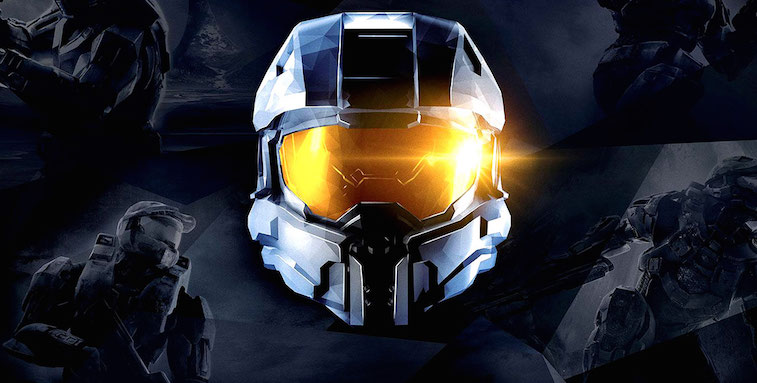 We’ve all heard about doping scandals in baseball, cycling, and the Olympics, but performance enhancing drug use has now spread to one corner of the competing world many wouldn’t have considered: eSports. Rather than using steroids to improve their physical abilities, some pro gamers are using drugs to improve their cognitive abilities.

The most recent admission comes from Kory Friesen, a pro gamer who goes by the name Semphis. After a recent Counter Strike: Global Offensive competition, Friesen told an interviewer that he had used Adderall before the tournament.

“I don’t even care. We were all on Adderall. I don’t even give a fuck. It was pretty obvious, like, if you listen to the comms. People can hate it or whatever.”

The interviewer, also a pro gamer, chimed in to clarify: “Everyone does Adderall at [the gaming competition] ESEA LAN. Just throwing that out there for the fans. It’s how you get good.”

Adderall is a drug doctors prescribe to help people with narcolepsy and attention deficit hyperactive disorder. The Adderall effects eSports players are after is that it tends to enhance cognitive ability and improve focus.

Those are two qualities players of eSports require in droves. Games like Counter Strike, Starcraft, and League of Legends require incredible attention to detail and split-second reaction times — both of which Adderall provides.

If performance-enhancing drug use is as widespread as that interview indicates, it’s a potential problem for the organizations that run these tournaments. They don’t want their players to feel like they have to use drugs to compete, and a drug scandal could put a wrench in the financial gears that keep the tournaments going.

Drugs can also be bad for players who use them. Adderall is a mixture of amphetamine and dextroamphetamine, both of which have many negative side effects, including weight loss and possible addiction. 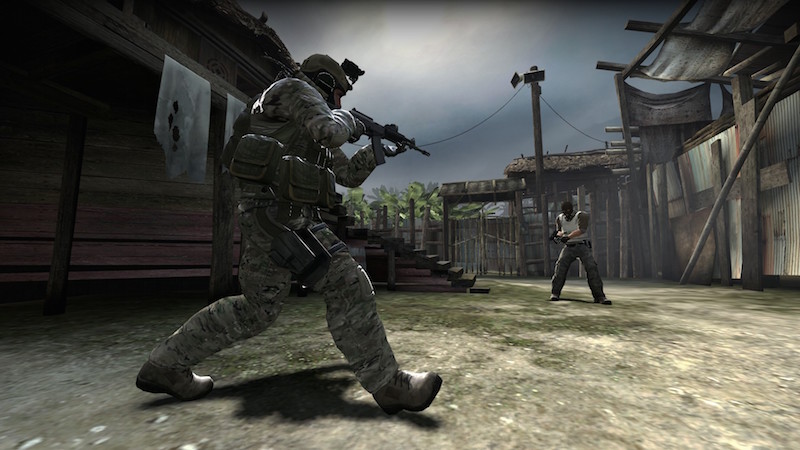 Eurogamer ran a great piece earlier this year on the problem of performance-enhancing drugs in eSports. In it, one tournament-level gamer, referred to only as Steven, says he took a pill that was offered to him before a match. “I shouldn’t have,” he said. “But it was amazing – like a kind of legal speed. Before, I’d suffered from nerves when competing in front of an audience. The atmosphere got to me. But when I played on Adderall and I was only focused on what was in front of me. It made me a far better player.”

Because the effect was so obvious and immediate, Steven continued using Adderall.

“I immediately made an appointment to see my doctor and got a prescription,” he says. “From then on I took the drug regularly, whenever I was playing games online and at professional competitions. I ended up getting addicted to the stuff.”

Which begs the question: What are eSports organizations doing about this issue? Not a whole lot, it seems. Some, like the Electronic Sports League, specifically ban performance-enhancing drugs in their rules. Others don’t. And even for the ones that do, they don’t have clear-cut ways to enforce the rules.

As for Steven, the Eurogamer article goes on to say that he suffered other negative side effects from taking Adderall. “I lost maybe 50 pounds in three months after I started taking Adderall,” he says. “That’s insanely fast. I’d have to physically force myself to eat. Then, I started to develop issues with my stomach.”

How many pro gamers use performance-enhancing drugs is hard to assess without the eSports organizations taking top-down action, like implementing tests before matches. And currently the organizations seem to be doing fine without addressing the problem directly.

If the issue does turn out to be widespread and the negative health effects become a problem for the players, these organizations may be forced to take action. And that may not be a bad thing.