Ed Sheeran took a year off music due to substance abuse.

Ed Sheeran struggled with substance abuse, so he took a year off from music to escape the environment which often fosters drinking and partying. The singer revealed the story in an interview to air Saturday on the British chat show The Jonathan Ross Show. 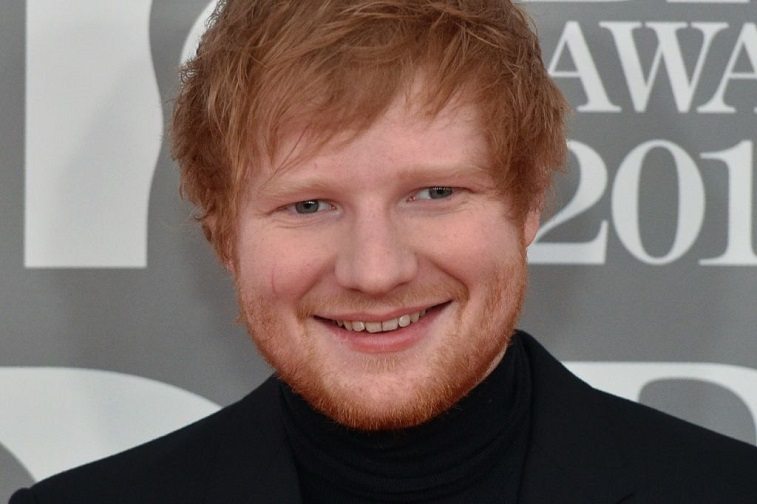 Singer Ed Sheeran took a yearlong hiatus from music after struggling with substance abuse, the singer revealed in an interview. | Niklas Halle’n/AFP/Getty Images

“I think you need to, when you get into the industry, adjust to it — and I didn’t adjust because I was constantly working on tour,” Sheeran said in the interview, quotes from which were reported Friday by People. And all the pitfalls that people read about, I just found myself slipping into all of them. Mostly, like, substance abuse,” Sheeran says. “I never touched anything. I started slipping into it, and that’s why I took a year off and buggered off.”

Prior to releasing his album Shape of You in March, Sheeran took a one-year hiatus. During that time, he did not use a cell phone and did not post on social media.

Girlfriend Cherry Seaborn helped him kick his drinking habits, Sheeran said, adding he feels grounded now that the two live together. “I was a 25-year-old in the music industry on tour, so I just needed someone to balance me out.”

Sheeran had been on a short break from touring in Asia when he broke his arm Monday in a bicycle accident in London. The singer subsequently canceled shows in Taipei, Osaka, Seoul, Tokyo, and Hong Kong. The “Shape of You” singer announced the cancellations in an Instagram update in which he shared a photo of his right arm in a cast.

A visit to my doctors confirmed fractures in my right wrist and left elbow that will leave me unable to perform live concerts for the immediate future. Sadly, this means that the following shows will not be able to go ahead as planned: Taipei, Osaka, Seoul, Tokyo and Hong Kong. I’m waiting to see how the healing progresses before we have to decide on shows beyond that. Please stay tuned for more details. PS – Ed isn’t typing this as he has both arms casted/bandaged.