‘Edge of Tomorrow’ Sequel: Everything We Know So Far

The Edge of Tomorrow sequel is making slow but steady progress. The original sci-fi action flick, starring Tom Cruise and Emily Blunt, was a surprise sleeper hit in its 2014 debut, grossing $370 million worldwide and earning high praise from both audiences and critics alike. Now, the long-rumored follow-up is taking a major step forward, bringing back several members of its original creative team and revealing the film’s official title. Here’s everything we know about the upcoming sequel so far.

1. It has a familiar title 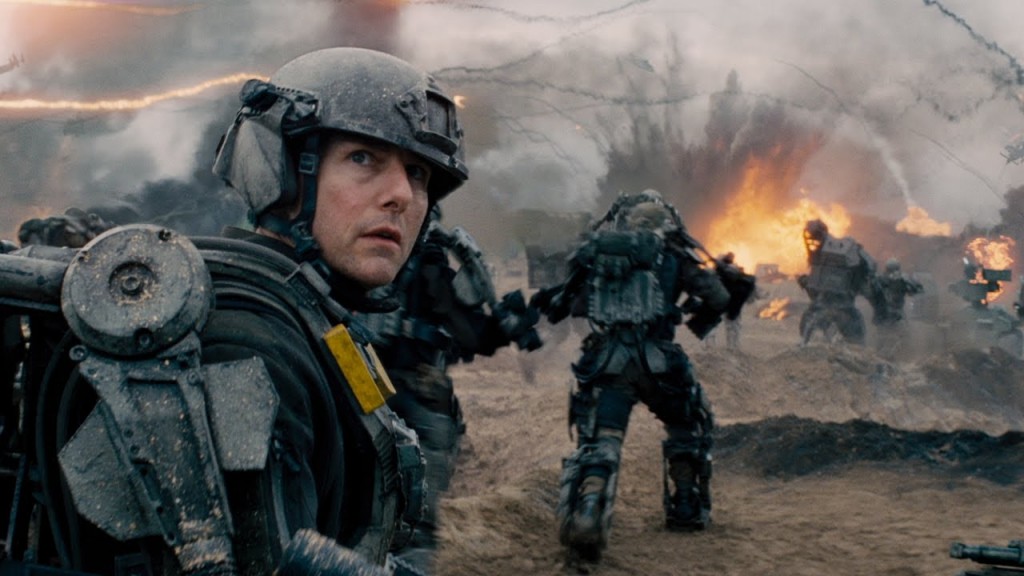 According to director Doug Liman, the official title for the Edge of Tomorrow sequel will be Live Die Repeat and Repeat.

For those who don’t know, the title is a reference to the name the production team wanted for the original movie, Live. Die. Repeat. Though the studio ultimately decided to go with Edge of Tomorrow, Live. Die. Repeat later ended up being on the cover of the Blu-ray and digital HD version of the movie. The back-and-forth sparked some confusion over the title, but it seems Liman is making his personal preference known with the sequel.

2. These original cast members will return 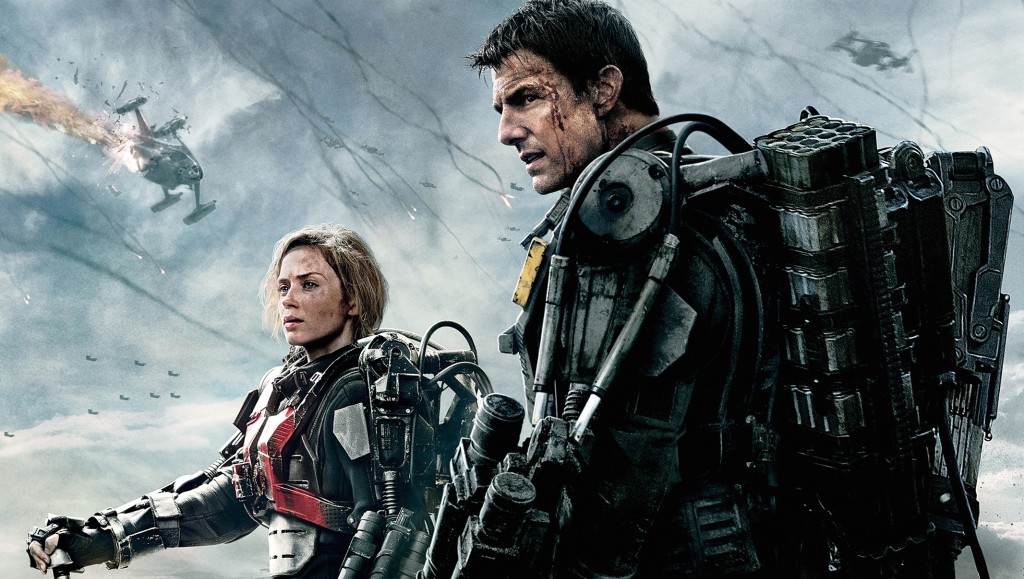 Cruise will be reprising his role as public relations officer Bill Cage. In the first film, Cage is sent to film a crucial landing operation against the aliens, but ends up stuck in a time loop that forces him to relive the day of his own death.

Blunt will reportedly return as Rita Vrataski, the sword-wielding special forces warrior who must find a way to defeat the extraterrestrials. The role marked an unexpected turn into the action genre for Blunt, who earned high praise for her performance and has since returned to the genre for her acclaimed part in 2015’s Sicario.

3. The script may be based on an idea from Cruise

The script for the upcoming sequel has already been written, as Liman recently confirmed. “We have an amazing story! It’s incredible! Way better than the first film, and I obviously loved the first film,” Liman told CinemaBlend.

Though he didn’t delve into details, the script may have been inspired by an idea from Cruise. In 2015, it was revealed that the actor had pitched an idea for Edge of Tomorrow 2 to original writer Christopher McQuarrie. As McQuarrie told Uproxx at the time, he was initially reluctant to hear the idea, due to Edge of Tomorrow‘s grueling production schedule.

“Edge of Tomorrow was so hard and was so draining,” he said. “When we went out to dinner when we were making Mission and Tom said, ‘I have an idea for the sequel to Edge, and I said, ‘I don’t want to fucking hear it. I do not want to know!’ And he pitched the idea to me and he finished pitching it, I was like, ‘Goddammit, why did you do that?'”

It’s unclear if Cruise’s “kernel of an idea” ended up making it into the script, but it’s exciting to hear that Liman and the rest of those involved are confident in the story they’ve come up with. 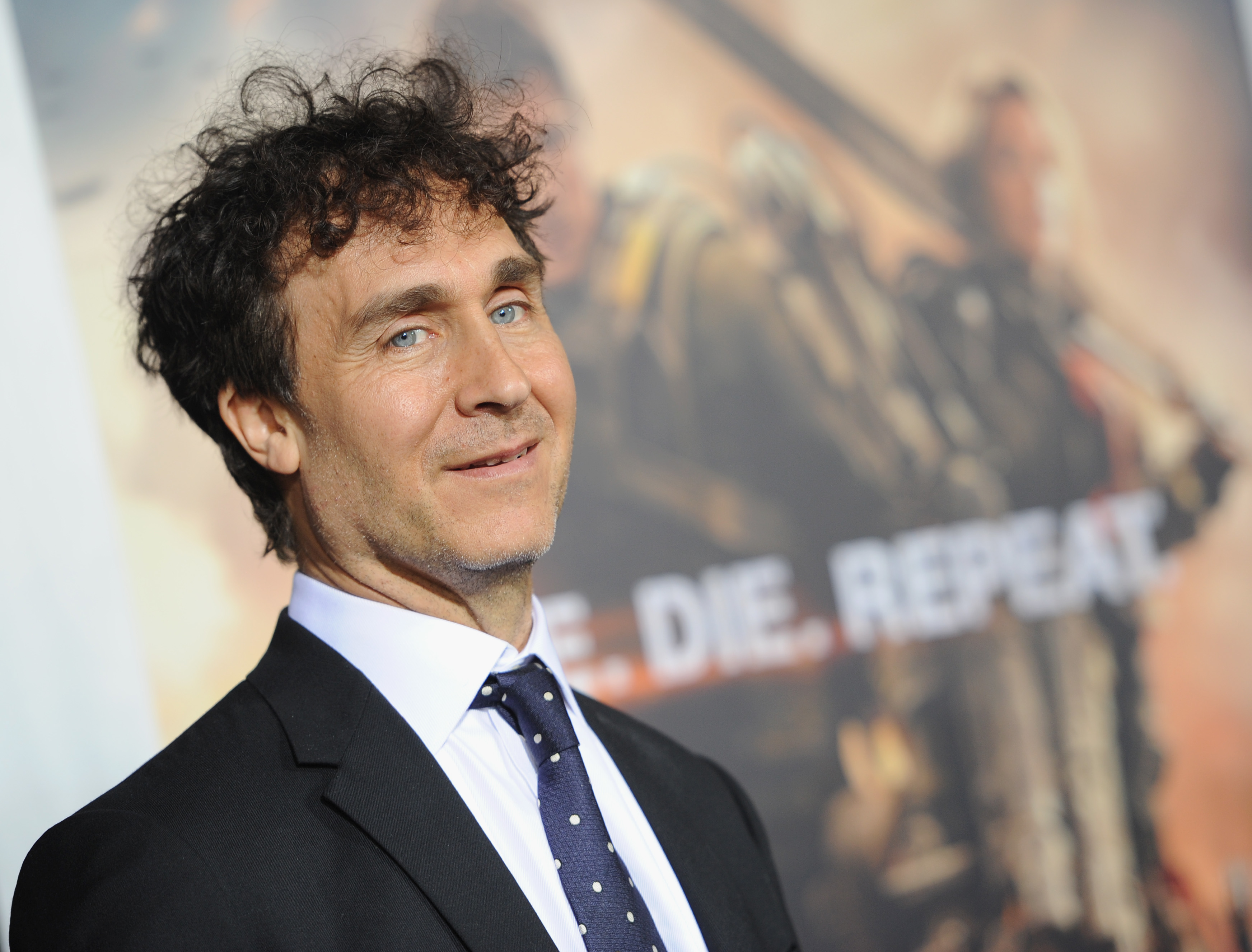 Liman, who helmed the first film, is set to return to the director’s chair for the upcoming sequel, despite initial rumors that McQuarrie (Mission: Impossible – Rogue Nation) would take over the position. Liman’s return should come as good news to fans, as the original Edge of Tomorrow was widely lauded for being a thoughtfully-constructed and smartly-crafted summer blockbuster.

In an October 2016 interview with Collider, Liman said this of the upcoming movie: “That is the only sequel that I’m considering doing, and it’s because first of all the story is so amazing—much better than the original film, and I loved and loved the original film—and second of all, it’s a sequel that’s a prequel.” 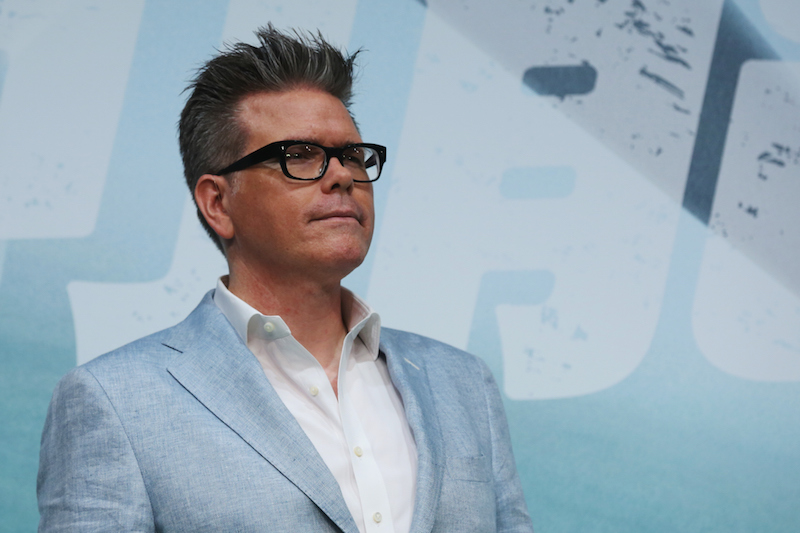 Per Deadline, Joe Shrapnel and Anna Waterhouse have been tapped to write the script alongside McQuarrie (above), who penned the first film. Shrapnel and Waterhouse are known for their work on 2016’s Jesse Owens biopic Race.

In addition to helping to develop the script, McQuarrie will serve as a producer alongside Erwin Stoff and Tom Lassally. 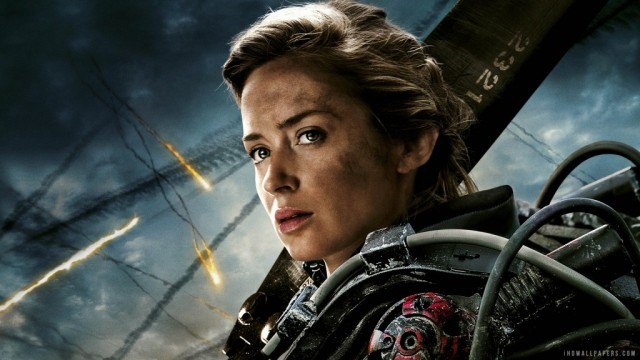 No expected premiere date for the sequel has been revealed yet. Though the project is definitely happening, Liman suggests that they’re still working out the logistics of when production will actually take place. “The big question is just when we’ll do it,” he told CinemaBlend. “But it’s not an if, it’s a when.”