Successful actresses are heading to TV to cash out, and it's not hurting their big screen reputation either https://t.co/2BBn33kTFy pic.twitter.com/Fgem5TdnIL

Stone, 28, won the Best Actress Oscar in February for “La La Land”. The bulk of her earnings is attributed to her role in the film as Mia, an aspiring actress, and barista, according to Forbes. The film scored $445.3 at the global box office.

Forbes gave a tweet out to Watson, who made the Highest Paid Actress list for the first time this year, having earned $14 million in part from “Beauty and the Beast” which grossed $1.26 billion.

Forbes’ list of highest-paid actors will be released next week. Last year, Dwayne “The Rock” Johnson topped this list at $64.5 million.

Combined, the highest-paid actresses earned a combined $172.5 million between June 1, 2016, and June 1, 2017, according to TheWrap.com. Figures and pre-tax and don’t factor in fees for managers, agents, and lawyers.

The film is about the 1973 tennis match between Billie Jean King (played by Stone) and Bobby Riggs, which became the most watched televised sports event of all time. 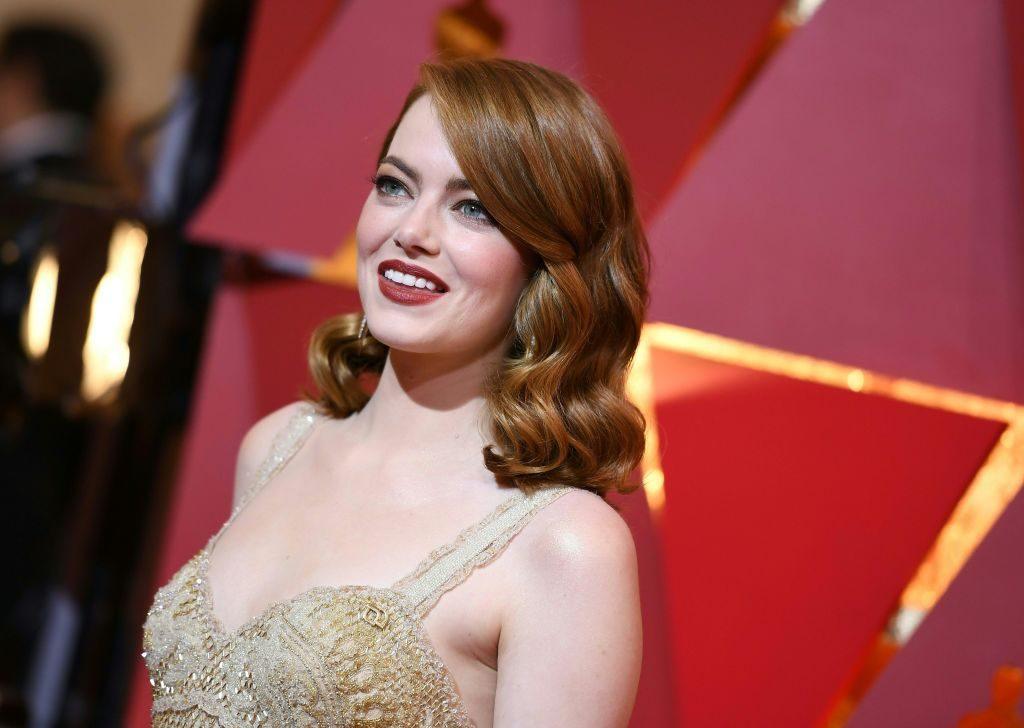