Emmys Period of Eligibility: When a Show Had to Air to Be Nominated

At the 69th Primetime Emmy Awards tonight, it’s likely that some of your favorite shows will be missing from the event, but that’s not necessarily because they were snubbed. In some cases, the best TV shows of the year simply missed the period of eligibility.

For the 2017 Emmys, the period of eligibility is June 1, 2016 through May 31, 2017. Shows that were on TV during that time can be nominated, but shows that aired later can’t. Typically, the show must broadcast at least half of its episodes during the period of eligibility. So if one or two episodes aired after May 31, it’ll be fine for this year, but if over half the season aired after May 31, it won’t be nominated until next year.

This is why Game of Thrones, last year’s big winner, is completely missing from the show. Season 7 of the hit HBO series didn’t start airing until July 16, meaning that season will be in contention at the 70th Primetime Emmy Awards in 2018. While four episodes of Season 6 did air during this year’s period of eligibility, that season ended up counting for last year’s Emmys since the majority of the episodes aired before June 1. 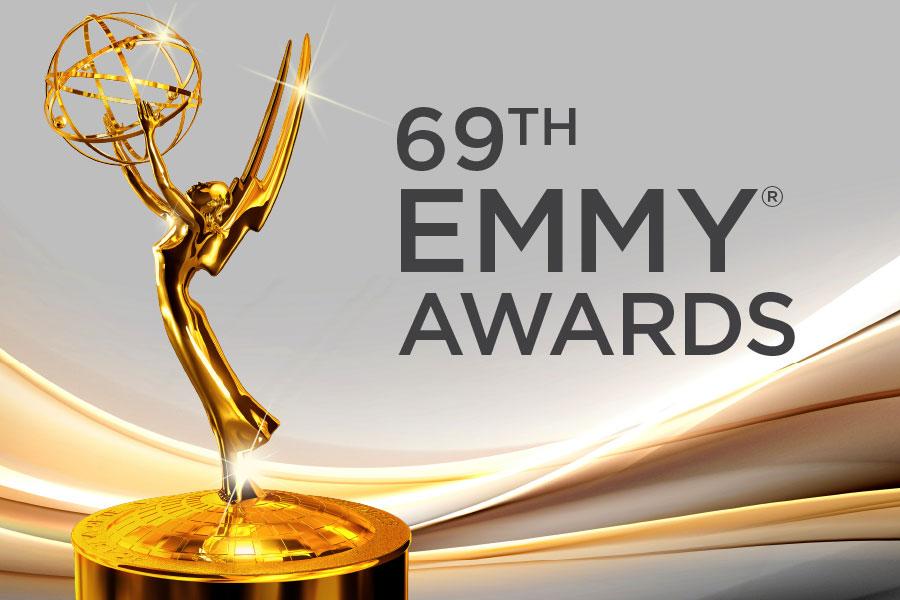 The Emmys window also explains why Twin Peaks, one of the most critically-acclaimed shows of the summer, is not nominated. The first four episodes did air during this year’s window, but the remaining fourteen episodes were broadcast after May 31, so we’ll be seeing Twin Peaks show up at the 2018 Emmys.

Other shows that aired this summer whose new seasons aren’t eligible for tonight’s awards include Ozark, Orange is the New Black, GLOW, Orphan Black, Snowfall and The Sinner.

Still, there are some pretty noteworthy shows that were snubbed at the Emmys. The Leftovers, for instance, was eligible for this year’s awards, but it did not earn a nomination for Outstanding Drama Series, although Ann Dowd was nominated for Guest Actress in a Drama Series for the show.