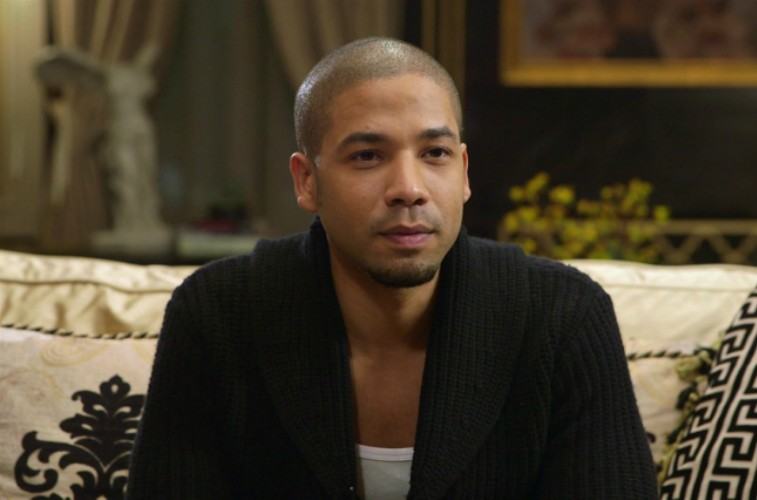 Season 5 of Empire will be exciting for several reasons. The Lyon family has lost Empire so Cookie and Lucious are basically broke. Also, Jussie Smollett teased that Jamal Lyon’s love storyline this season is breaking new ground. So how did this come about? The Cheat Sheet talked to Smollett at the Tribeca TV Festival on Sept. 22 to find out more.

Jussie Smollett pushed for this storyline for the past four seasons

Smollett told Entertainment Weekly that his Season 5 love storyline “has never been done on television before.” He then told The Cheat Sheet that he’s been wanting to include this plot line for some time.

“It’s something that I’ve been pushing for for the last four seasons,” he said. “I knew that we had to go through all of the things that we went through with the character in order to get to the place that we are now.”

Smollett further explained that those things included dating multiple men. “Jamal had a little h** spell you know what I’m saying?” he joked. “I like to call it a serial monogamous spell. But he’s found a love that’s real with no ulterior motives or anything like that and I think that is what I want to portray. That’s what I want to see, and that’s what I want other people to see.”

Although the actor wanted to go through with his idea for some time he didn’t write the script. He explained that the open environment on the show allowed him to get the idea in front of writers multiple times.

“I can not take any, any kind of credit from the amazing writers that we have and our amazing new showrunner, Brett Mahoney who took over fully this season,” said Smollett. “But just the idea of they’re very collaborative in the sense that I go into the writers’ room every single season before we start and we talk about things.”

Smollett admitted that he has been much more involved than usual. “But this season I’ve probably been the most annoying and the most involved,” he told The Cheat Sheet. That includes phone calls with the showrunner to give feedback. “I know the storyline very, very well and it means something deeply to me so I kind of am gonna be there annoying people.”