‘Empire of the Dead’: AMC’s Next Big Zombie Show? 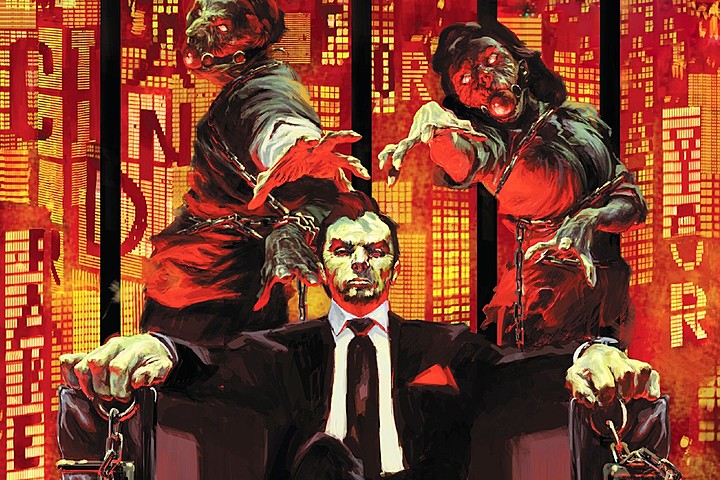 AMC may add another zombie show to its roster soon. According to new reports, the channel has bought the rights to a new TV show based on George A. Romero’s zombie-vampire comics series, Empire of the Dead.

According to Screen Crush, news of the developing TV adaptation was confirmed by comic book artist Arthur Suydam at the recent Wizard World convention in Louisville, Kentucky. While showing off his most recent work on Empire of the Dead, Suydam also discussed the series’ possible future on television, reportedly telling ABC affiliate WHAS-TV, “The series that I just finished up is for Marvel Comics. So this is me and George Romero, and this just got signed to AMC, so it’s gonna be the new big zombie series on AMC.”

Rumors of a possible Empire of the Dead TV show first started swirling about six months ago at Cannes Film Festival. At the time, it was reported that the series wouldn’t come from Marvel’s own development outfit, but from Demarest, the backer of films like A Most Wanted Man and Kevin Smith’s Tusk. Romero was set to co-write and executive produce the project, which was still looking to land a network.

It’s unclear whether the same creative team is still attached, but it seems like the latest iteration of the adaptation may have finally found a home at AMC. The channel, for its part, has yet to publicly confirm anything, so fans may want to wait for an official announcement before getting too excited. But if the speculation is correct, it’s not hard to see why the network would want to expand its already established zombie universe. 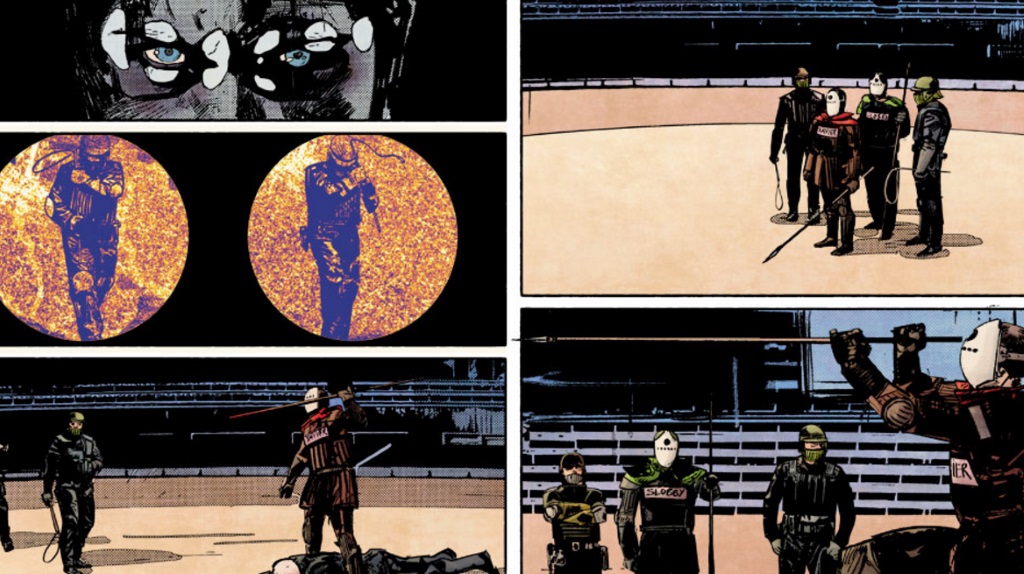 AMC has obviously found big success with its television adaptation of Robert Kirkman’s The Walking Dead, which is currently in its sixth season. The channel’s spinoff series, Fear the Walking Dead, premiered earlier this year. Empire of the Dead would mark another way for the channel to corner the market on the comic-inspired zombie genre.

For those unfamiliar with the original comic book series, Empire of the Dead is a 15-issue Marvel publication that was released in 2014. The comic takes place in a post-zombie-outbreak New York City and features two different kinds of undead populations: zombies, which play by slightly different rules than those in The Walking Dead, and also a sizable vampire population. The two groups have forged a tenuous yet stable coexistence with the remaining humans. As the official Marvel synopsis describes, “Not only do flesh-eaters roam within Manhattan, but there’s another ancient predator about to take a bite out of the Big Apple.”

Whether or not the Empire of the Dead television series will come to fruition on AMC — and prove to be as successful for the channel as its predecessors — remains to be seen. Fans will have to stay tuned for an official confirmation from the network, as well as more details on casting and a potential release date.

In the meantime, the network continues to expand its comic-based roster, even outside of the zombie world. Next year, the channel is set to unveil Preacher, a series adapted from Garth Ennis and Steve Dillon’s comic book of the same name.