Even If Chris Brown and Agnez Mo Are Dating, It’s the Least Interesting Thing About Her

Reports have been swirling for quite some time that Chris Brown is dating Indonesian singer-songwriter Agnez Mo and fans are speculating if they really are an item or just collaborating on new music.

The two first sparked dating rumors in late 2017 after pictures of them getting cozy in the studio surfaced. They were then spotted on several dates together. On June 19, 2018, they each posted a PDA-filled video to their Instagram accounts which again reignited rumors that they are a couple. So now, of course, everyone is trying to learn as much as they can about Breezy’s rumored girlfriend. Here are several interesting facts about her. 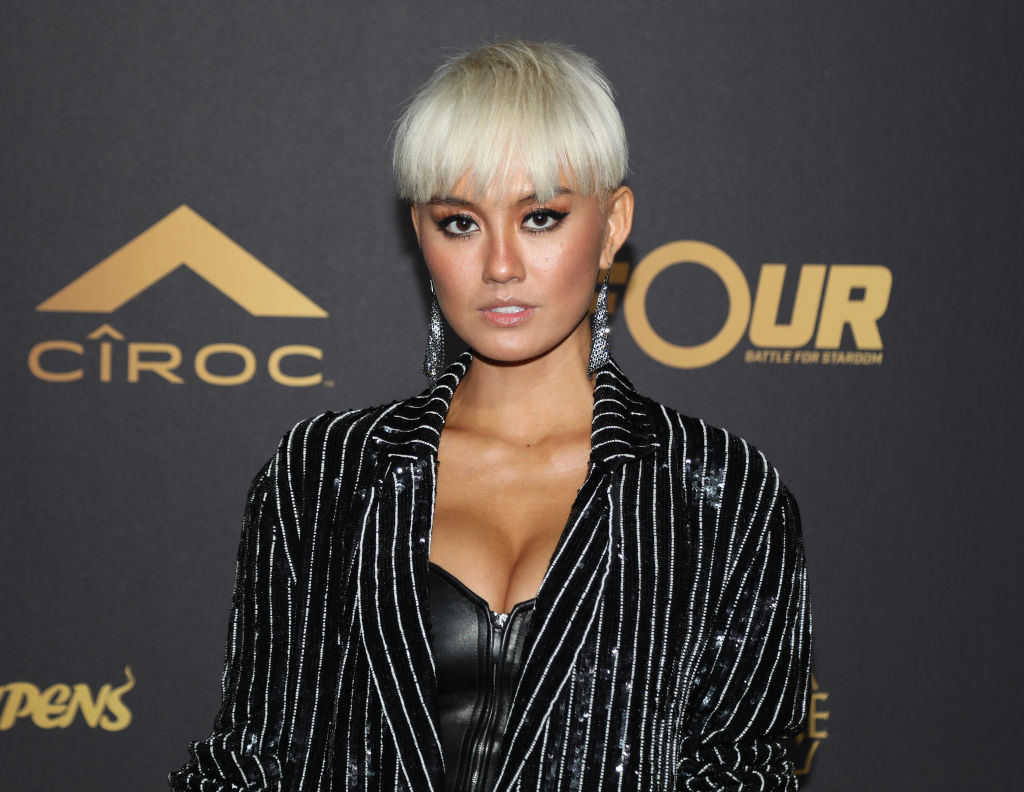 Mo, whose real name is Agnez Monica Muljoto, was born in Jakarta, Indonesia, and currently resides in Los Angeles. The 31-year-old is one of the biggest pop stars in her home country and has a net worth of around $30 million. She’s made most of her money in music but worked as an actress as well starring in the soap opera Pernaikahan Dini. She was also a judge on Indonesian Idol and a coach on Season 2 of The Voice Indonesia.

Like Brown, she released an album titled X, which was her first international pop record. One of her most well-known songs off that album called “Long As I Get Paid” has more than 22 million views on YouTube.

If she and the “With You” singer are working on new music together he wouldn’t be the first American artist she’s collaborated with. In 2007, Mo was the opening act for the R&B group Boyz II Men when they were on tour in Indonesia. She also covered Michael Jackson’s hit “Heal the World” at the Seoul World Cup and hit the studio with Michael Bolton, Timbaland, and T.I.

Mo has said that Aretha Franklin, Madonna, Brandy Norwood, Lauryn Hill, Mariah Carey, Christina Aguilera, and Beyoncé are some of her biggest musical influences. She also gives a lot of credit to Kelly Rowland for her international album because Rowland introduced her to Danja who produced several tracks on X.

In addition to being a successful musician and actress, Mo is a philanthropist too. She became an anti-drug ambassador for Asia in 2007 and in 2010, was named the ambassador for MTV EXIT which raises awareness and increases prevention of human trafficking.

In March 2018, she appeared in Vogue draped in Balenciaga attire and posing in photos with South Sudanese model Alek Wek and transgender model Teddy Quinlivan. Mo is no rookie when it comes to shooting for the magazine. She did interviews with the publication in 2016 and 2017.

Now we know so much about the star but one question still remains: Is she or isn’t she dating Brown? Speculation will continue until one of them confirms what going on, just don’t expect that to be anytime soon. Breezy has had high-profile relationships with Rihanna and Karrueche Tran that ended badly so he might want to keep his future relationships a little more private. As for Mo, she is extremely private when it comes to her love life and prefers keeps her relationships under wraps.