Every Martin Scorsese Movie Ranked, From Worst to Best 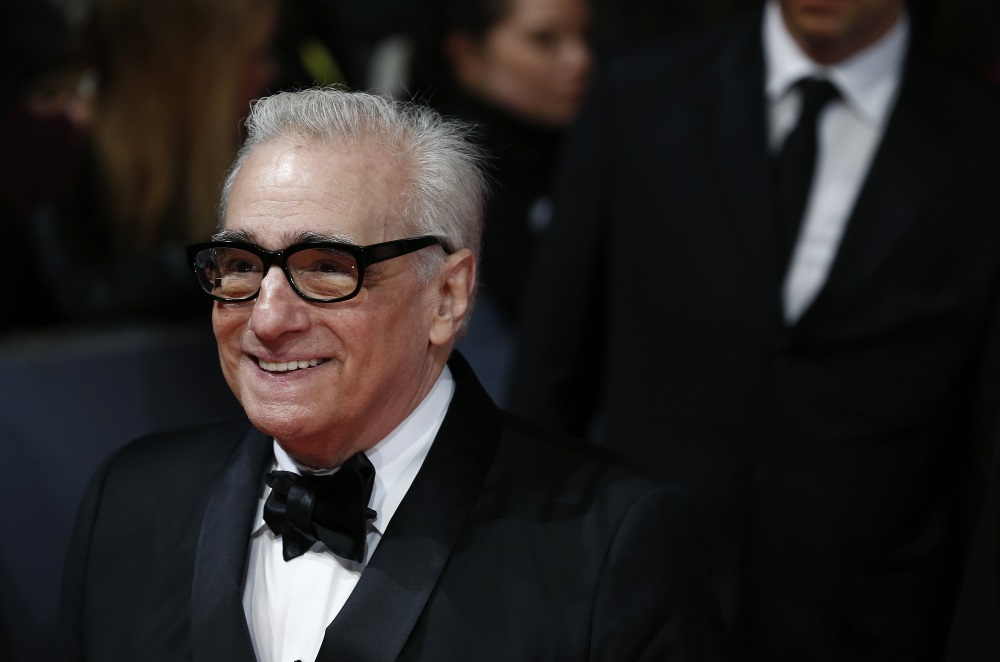 Over the past several decades, Martin Scorsese has continually proven himself to be one of the most dynamic storytellers in Hollywood. With every film, he manages to explore compelling themes, create rich, complex characters, and elicit some of the most inspired work from beloved actors like Robert De Niro and Leonardo DiCaprio (both of whom he’s cultivated long-standing collaborations with). Scorsese stands as one of the few filmmakers today who can be considered a living legend, with many bonafide classics to his name.

We’ll be reviewing his extensive filmography, ranking them from worst to best. For the record, we will not be including any of his many forays into documentary film, such as the 2008 Rolling Stones documentary Shine a Light, or his short film contributions over the years. Let’s get to the countdown.

This drama — starring Barbara Hershey and David Carradine — was only Scorsese’s second film, and while it is mostly forgotten, it still serves as a solid foundation for his burgeoning career. It only gets better from here.

There’s nothing expressly wrong with this Edith Wharton adaptation — aside perhaps from the arguable miscasting of Winona Ryder — but it doesn’t feel like a Scorsese film. The director has done so much better.

Sandwiched between two of Scorsese’s best films (New York, New York was released between Taxi Driver and Raging Bull), this one may be underrated to some, but we can’t help but feel that the musical drama is out of the filmmaker’s wheelhouse.

One of several DiCaprio films on this list, this adaptation of the Dennis Lehane novel certainly has its fans, but many found its ultimate twist to be far-fetched and an example of too little too late, despite its cast.

Decades after Paul Newman starred in The Hustler, Scorsese brought the character back to the role of Edward “Fast Eddie” Felson, with Tom Cruise as his protégé. It’s a fine film, but didn’t exactly serve as a highlight in either actor’s career.

Every once in a while, Scorsese sets out to explore religion from new and interesting ways. This little-seen gem is simply one example of that and stands as perhaps one of the director’s most under-appreciated films.

Nicolas Cage’s over-the-top acting style can result in cinematic gold when harnessed properly. Scorsese does his best to guide Cage to a winner in this take on the Joe Connelly novel and largely succeeds.

Sure, Cameron Diaz is woefully miscast here, but the fact that this historical drama was the start of the ongoing relationship between DiCaprio and Scorsese makes it notable. Plus, there’s that riveting, Oscar-nominated Daniel Day-Lewis performance.

Scorsese hasn’t often aimed for laughs, but when he has, it’s been a refreshing and often lauded change of pace. Take this black comedy starring Griffin Dunne as a word processor who tries to make it home one night.

Remaking a 1962 classic, was a bold move for Scorsese. Yet, with De Niro as the film’s villain and Nick Nolte as the attorney he targets, the director creates yet another classic thriller.

Starring DiCaprio as Howard Hughes, this sprawling biopic may run a bit long, but the performances — including Cate Blanchett’s Oscar-winning turn as Katharine Hepburn — are so damn good.

Among Scorsese’s most controversial films, this one takes a look at the last days of Jesus Christ, played here by Willem Dafoe. Say what you will about the director, but he certainly isn’t afraid of heady material.

Another unlikely black comedy from Scorsese, this one has actually earned near-classic status over the years, thanks to De Niro’s committed performance and its incisive social commentary.

Scorsese and gangster cinema have become synonymous in many cases, and this drama — which reunites Goodfellas co-stars De Niro and Joe Pesci — is a key reason why that’s the case.

The director’s latest release returns to his fascination with religious themes and features standout performances by Andrew Garfield, Adam Driver, and Liam Neeson. The Oscar buzz has already started.

Based on Brian Selznick’s unique graphic novel, The Invention of Hugo Cabret, this film turns the source material into a visually dazzling adventure featuring memorable performances and a moving story.

Ellen Burstyn — who won an Oscar for her role — stars in this comedy/drama, which has remained one of Scorsese’s career highlights for decades. Not bad for Scorsese’s fourth film.

DiCaprio (yup, him again) headlines this black comedy about the rise and fall of stockbroker Jordan Belfort in the late 1980s and 1990s. Though a divisive release, many hail it as one of Scorsese’s best works.

As much as Scorsese has accumulated an admirable body of work, his third film still stays close to the best he’s ever done. Harvey Keitel and De Niro lead this crime drama, which has been praised for its originality.

The quintessential Scorsese gangster film, this one features an astounding ensemble cast that includes De Niro, Joe Pesci, Ray Liotta, and Paul Sorvino. More than one of the director’s best, it’s perhaps the best film of its kind ever made.

Do Scorsese films get any more iconic than this? From the infectious “Are you talkin’ to me?” scene, to the indelible performances by both De Niro and a young Jodie Foster, this is cinematic perfection at its finest.