Why Everyone is Pissed Off at Nintendo

Nintendo sure isn’t making it easy to be a Nintendo fan these days. For as much joy as the company has brought into the world, the last few years have been rough for the Mario company — and its fans. With the Wii U, we invested in a console whose lifespan was cut short by poor sales. We suffered through 2015, which saw Nintendo’s worst video game output in many years. It’s now clear that 2016 will be even more dire, because you can count on one hand the number of notable Wii U games coming out. Heck, you’d still have enough fingers left to play a game from the company’s heyday over a decade ago.

It seems like everyone is pissed off at Nintendo these days, if they even still care at all. Many of the biggest Nintendo fans — myself included — feel let down and disappointed that Nintendo has squandered its potential in recent years on gimmick-based hardware and lackluster games. What’s going on? How did it get this way? Let’s take a look.

It all started with the Wii

Nintendo has always put its own unique spin on its video game consoles. Just look at the controllers it concocted for Nintendo 64 and GameCube. But when it launched the Wii in 2006, it forged a new path all its own that alienated third-party developers.

For one thing, it was built around motion controls. The “Wiimote,” its main controller, had far fewer buttons than its competition, which meant third-party developers had to put in extra work to port games to it — if they even bothered. Worse yet, the Wii was a lot less powerful than the Xbox 360 or PlayStation 3. That made the Wii cheaper than its competition, but it disappointed longtime Nintendo fans who wanted Nintendo games to look as good as anything else on the market.

The problems with success

To Nintendo’s credit, those out-of-left-field design decisions didn’t dampen enthusiasm for the Wii. The console sold in record numbers, making it the third highest-selling system in history, and Nintendo’s best-selling console ever. It even outsold the Xbox 360 and PS3 by 15 and 20 million units respectively.

The Wii succeeded because it was affordable and appealed especially to non-gamers. People who never would have considered buying a pricy Xbox 360 or PS3 played the Wii at parties and went home and bought one for themselves. It had incredibly wide appeal.

Ironically, most of Nintendo’s current problems are rooted in the Wii’s success. 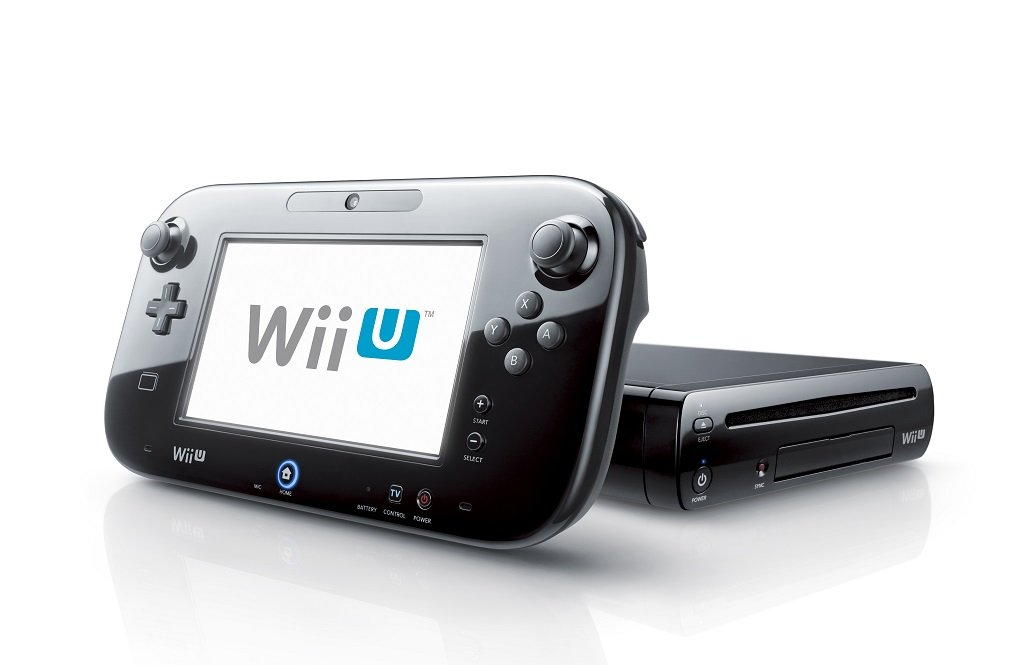 When it came time to make a new console, Nintendo acted on the lessons it learned from the Wii:

Nintendo unveiled the Wii U with what is probably the single most confusing console announcement in history. Even worse was how badly Nintendo misread the market when designing the Wii U.

Because of the Wii’s success, Nintendo made the Wii U an underpowered machine with a gimmicky controller called the GamePad. Its lack of power made third-party developers abandon it soon after Sony and Microsoft’s new systems came out. And because its enormous controller didn’t click with gamers, even Nintendo fans were confused by the Wii U’s design.

Then there was the complete lack of interest from the non-gaming market Nintendo was hoping to ensnare the Wii U. Non-gamers were much less interested in the Wii U than they had been with the original Wii because times had changed. Thanks to smartphones, non-gamers had all the games they needed right in their pockets. Why bother with a dedicated console?

The bottom line is that most consumers — even longtime Nintendo fans — didn’t want the Wii U. Sales have been so poor that Nintendo has all but scrapped the Wii U and shifted focus to its next console, code-named NX.

And that’s a whole other bag of worms. 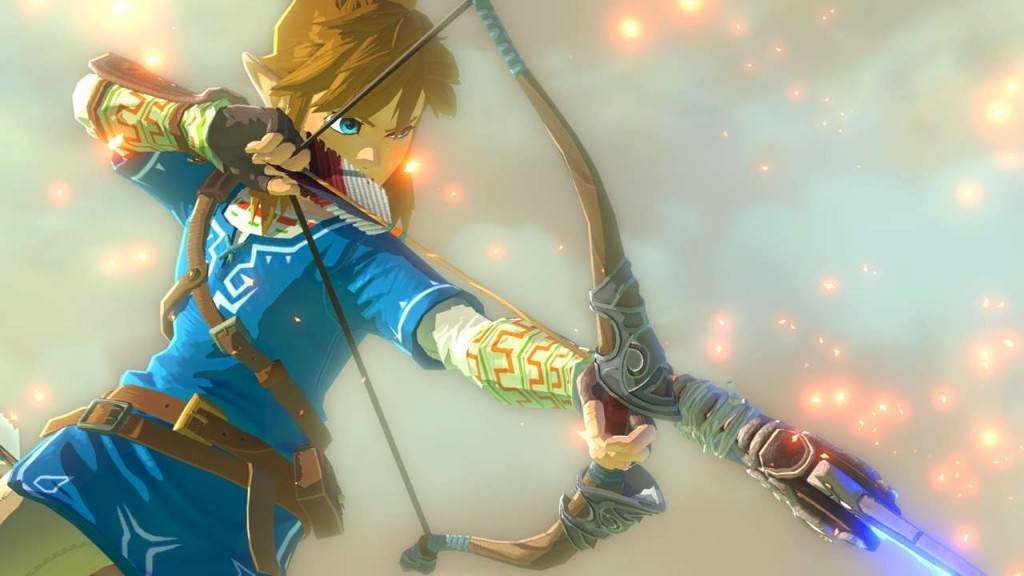 Later this year, Nintendo will fill the world in on exactly what to expect from the NX. Even without details, the company’s fans have reason to worry that it won’t live up to expectations. Nintendo says the NX will be based on a “new concept,” whatever that means. If the NX turns out to be another failed gimmick like the Wii U, it could spell the end of Nintendo making hardware.

That might actually be the best-case scenario. Nintendo fans old and new have always loved the company primarily for its games. If the NX fails and Nintendo decides to start making games for other systems, that might be the best of all possible worlds for fans. They’d have less hardware to buy, but would still get to play new adventures starring Mario, Link, Samus, and all of the other iconic characters.

Nintendo isn’t the same company we grew up loving. Its hardware has been lackluster for 10 years now, and it hasn’t had many great games since 2014. Let’s hope Nintendo can turn it around in 2017 with the NX. If not, it might be too late to bring old Nintendo fans back onboard.