Former Today co-host Matt Lauer was fired on Nov. 29, 2017 after multiple women came forward with sexual misconduct allegations against him. One of the claims was that he sexually assaulted a female staffer while covering 2014 Sochi Winter Olympics.

Since then Hoda Kotb has been announced as the new co-host to take his place. She, along with other hosts, have been open about still maintaining their friendship with Lauer. She even said he sent her a message saying congratulations on the new job.

But how is his wife, Annette Roque, faring after the fallout? There have been many reports on how the married couple is dealing with the scandal. Here are seven things to know about Lauer’s reported separation from his wife and more.

1. Matt Lauer was reportedly kicked out of their Hamptons house

Was he kicked out of his family home? | Jason Kempin/Getty Images for The Rolling Stones

Although Lauer is done with Today, he is still facing the fallout with his wife of almost 20 years. According to Page Six, she has forced him to leave their Hamptons home that they lived in with their three kids, so he’s now staying at a house nearby.

The couple has yet to say publicly whether they are separated or not. But Page Six reports that they have been living separately for a decade. Roque resided in Long Island while Lauer lived in their Park Avenue apartment.

Next: Despite this report, the married couple has been seen together again.

2. After this report, Lauer and Roque were seen together

The married couple might not be getting along, but they are still being seen together. According to TMZ, they were at a horse farm together in Long Island on Jan. 22, 2018. They didn’t arrive together but they were there around the same time.

Next: Roque has filed for divorce before.

3. Roque previously filed for divorce in 2006

What was going on in their marriage? | George De Sota/Liaison

If Roque decides to file for divorce, it won’t be her first time. She did so in 2006 and claimed in court documents that Lauer left their home “in a fit of rage” and committed “cruel and inhumane” acts against her.

She withdrew the divorce papers after three weeks.

Next: This is reportedly why Roque withdrew the papers.

Did he offer her millions to stay married to him? | Evan Agostini

So why the change of heart after filing? According to Page Six, Lauer offered his wife $5 million to stay married.

“Matt needed to stay in the marriage to keep his reputation as America’s nicest dad,” a source said. “He is in fact a … very doting dad to his kids, but he is also a terrible husband.”

Next: Ann Curry speaks out about Lauer’s firing.

5. Ann Curry has since spoken out about Lauer’s firing

This is what Ann Curry had to say. | NBC

Many thought about Ann Curry after the announcement of the allegations against Lauer because the two reportedly didn’t get along while they were co-stars. Now she is open to talking about the matter.

She talked about her reaction to the news with Stephen Colbert and said, “You have to think about the pain. You know, a lot of people have suffered. So I haven’t had a chance to celebrate for a lot of reasons.”

Next: Curry explained why she wasn’t surprised by the news.

6. Curry said she wasn’t surprised by the allegations

The first time Curry opened up was on CBS This Morning. There, she said that the headlines about Lauer didn’t come as a surprise.

“I can tell you that I am not surprised by the allegations,” she said. She later continued, “I think it would be surprising if someone said they didn’t see that. Verbal sexual harassment was pervasive … It was, period.”

Next: Curry still doesn’t know the answer to this one question.

7. Curry said she isn’t clear about what happened to cause her firing

Curry’s exit from Today made headlines because it was being reported that Lauer was pushing her out, along with other people. So when she was asked about the cause of her firing, she didn’t have a clear answer.

“I’m not the one to ask about that because I don’t know what was behind it,” she said on CBS This Morning. “I do know that it hurt like hell. It wasn’t a fun moment. I’ve learned a great deal about myself. I’ve let it go.”

8. Divorce may be imminent 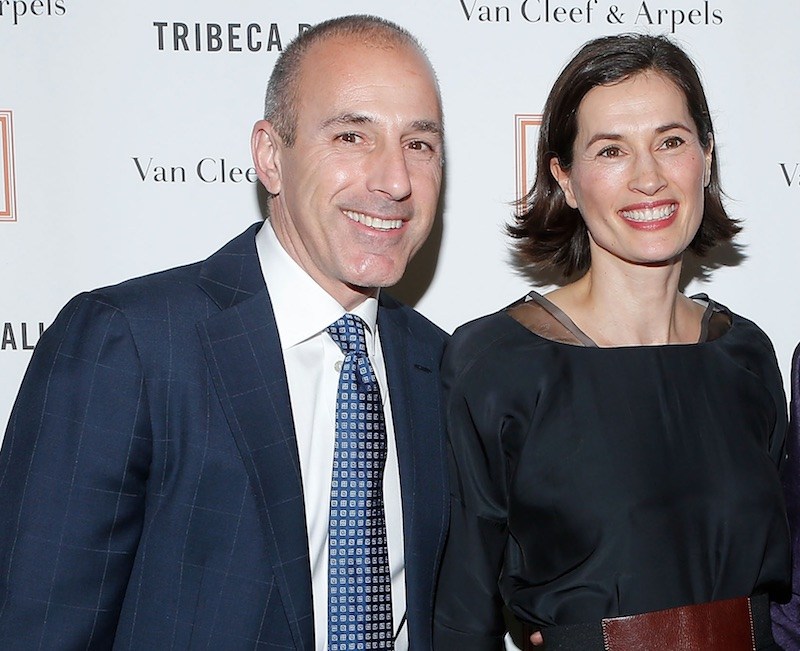 The two are likely headed for divorce. | Jemal Countess/Getty Images

According to earlier reporting by “Page Six,” divorce is “imminent” for Roque and Lauer. In addition to reportedly kicking Lauer out of their Hamptons home, Roque has since been spotted out and about without her wedding ring.

Though she hasn’t officially filed for divorce yet, the publication reports that she’s preparing to take that option and will be starting the process soon.

9. She is reportedly now taking some time for herself 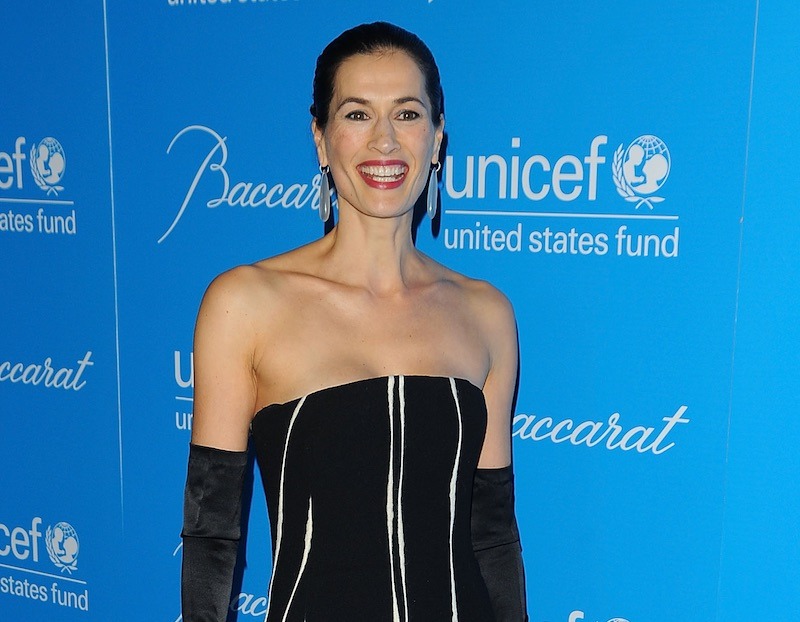 She’s distancing herself from the scandal. | Andrew H. Walker/Getty Images for UNICEF

Roque flew to Amsterdam in February 2018 in an effort to put some distance between herself and her husband, per Page Six. She has been spotted dining out and drinking wine with a friend at a restaurant in the city — again without her wedding ring.