Everything We Know About a Possible Revival of ‘The West Wing’ 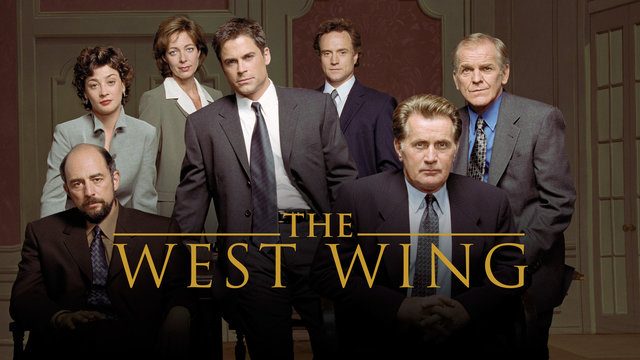 What’s next? If we’re lucky enough, maybe more episodes of The West Wing.

When television networks began reviving every show under the sun, from Twin Peaks to The X-Files, The West Wing immediately came to mind as being in need of additional episodes.

After all, so much has changed in the world of politics since Aaron Sorkin’s extraordinarily optimistic series went off the air over 10 years ago, and now seems like the perfect time to re-enter that world. So how likely is this, exactly? Could we see more The West Wing at some point? Let’s take a look at what we know right now.

Aaron Sorkin said years ago he would do it 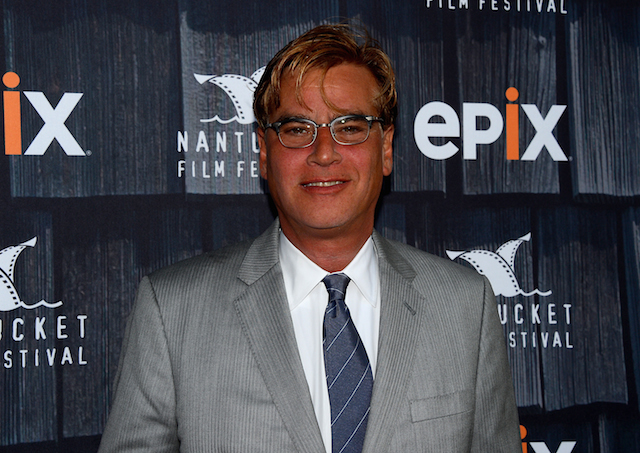 It was in the summer of 2016 that Aaron Sorkin started saying that he would seriously consider bringing back The West Wing, assuming he can come up with a good enough idea. He said as much during an interview with Today in June 2016.

“If there was a way to bring it back without harming its legacy, I would,” he said.

The following month, Sorkin made similar comments in a Reddit Ask Me Anything, writing, “If I had an idea or a way to do The West Wing today, I would think seriously about doing it. I would want to do it myself because I’m so personally attached to it. Of course, I wouldn’t want to do anything to tarnish anyone’s memory of the show.”

Revivals can be difficult if the whole cast of the original series doesn’t want to return, but it seems that just about everyone from The West Wing would come back.

After all, at various points, Rob Lowe, Allison Janney, Bradley Whitford, Richard Schiff, Dulé Hill, and Joshua Malina have all suggested they’d do it, although there would be the matter of finding time in all of their busy schedules.

Besides, the cast seems to reunite for some event, whether it’s a charity fundraiser or political ad, quite often, so they’re clearly still passionate about the show, and it seems likely that even the actors who haven’t gone on the record as saying they’d come back would do so if the revival talks got off the ground.