11 Famous Actors Who Have Been in ‘Call of Duty’ Games

It wasn’t long ago when famous actors would rather have been caught nude in public than have appeared in a video game. Those days are behind us, now that gaming has become a mainstream form of entertainment, driving billions of dollars, pulling in amazing directing talent, and even helping launch acting careers. One of the biggest franchises in the industry is Call of Duty, an annual series that consistently outsells nearly every other game put out each year. It’s also a series filled with famous actors with lifelike facial recreations that almost escape uncanny valley. You may not even have noticed some of the high-profile stars who have devoted their considerable talents to Call of Duty games. So here are some of the most famous Call of Duty actors you might have seen over the years. 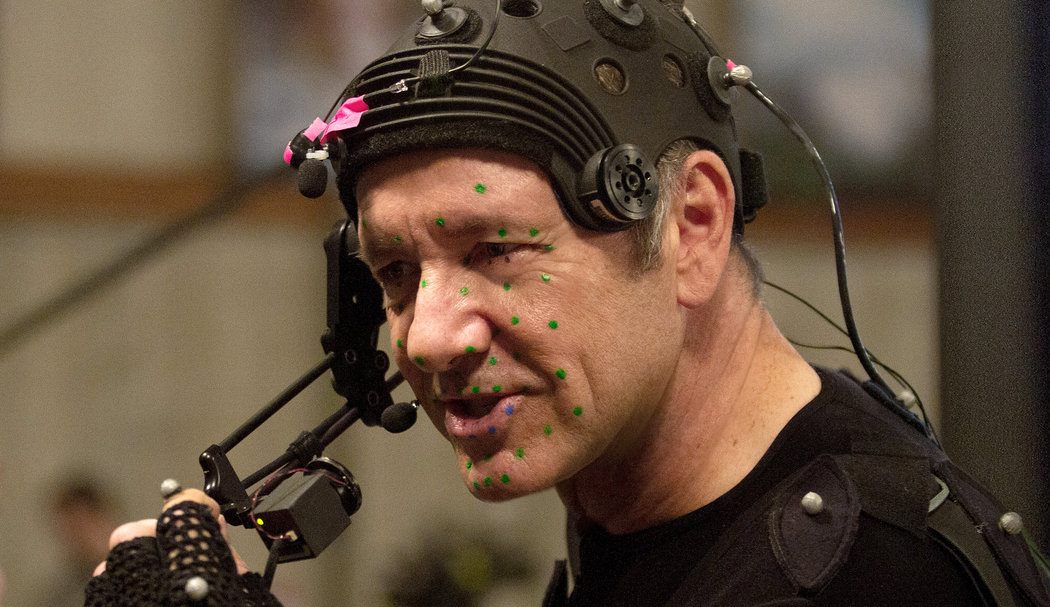 When he’s not conniving his way into the top political office in the land in House of Cards, Kevin Spacey is running a private military contracting outfit that decides to take over the world. At least that’s what he does in 2014’s Call of Duty: Advanced Warfare.

Although his character in House of Cards has been known to pick up a controller from time to time, Mr. Spacey told The New York Times, “I cannot say that any more bluntly. I have never played a game in my life.” It goes to show you don’t have to play games to be in them.

Mr. Goldblum isn’t alone in Black Ops 3’s Zombie Mode. Along for the ride is Ron Perlman, who you may know from Sons of Anarchy, the Hellboy movies, or the current Amazon show Hand of God. But Black Ops 3 is hardly the first time Mr. Perlman has lent his talents to a video game. He’s worked on games dating back to 1995, including titles like Halo 3, Fallout 4, and The Chronicles of Riddick: Escape from Butcher Bay.

Turns out Zombie Mode in Black Ops 3 is just full of celebrities. Alongside Goldblum and Perlman is Heather Graham, who plays Jessica Rose, a burlesque dancer with Hollywood aspirations. Unfortunately for her character, this Boogie Nights and Hangover actress gets knocked out, only to wake up in a city overrun by zombies.

You probably know him best from his work in Snatch or the many action movies he’s starred in. Once upon a time, the Transporter star worked on a little game simply called Call of Duty. The year was 2003, and Activision decided to dabble in a bit of first-person shooting. Judging by the size of the franchise today, and Statham’s acting career, I’d say things worked out pretty well for both Call of Duty and Mr. Statham. This was also the last game he worked on.

In shows like Deadwood and Justified, Timothy Olyphant proved he could play a member of the law enforcement with style. In Call of Duty: Modern Warfare 3, he trades his badge for body armor to play a snarky soldier in the elite army unit Delta Force. And while this was his only work on an actual video game, Mr. Olyphant took the lead in the 2007 movie Hitman, which was based on a video game.

Not many people have careers that span the world of music, film, and video games. In 2010’s Call of Duty: Black Ops, Ice Cube plays the role of Joseph Bowman, a Chief Petty Officer with a rebellious streak. It comes out in full bloom when, captured in Vietnam, he refuses to play Russian Roulette and winds up being beaten to death by commie scum. But don’t worry, players get their revenge.

Black Ops 3 was stacked to the rafters with famous actors, huh? Katee Sackhoff — or, as I still think of her, Battlestar Galactica’s Starbuck — plays Sarah Hall, a soldier whose story in the game is quite a roller coaster ride. By the time she did Black Ops 3, Ms. Sackhoff was already a video game vet, having voiced characters in Halo 3, Resistance 2, and Spider-Man: Edge of Time.

The actor behind Batman and Birdman also happens to be a CIA agent in the Black Ops series. Michael Keaton plays Special Agent Jason Hudson in Black Ops 2, taking over the role from Ed Harris in the first installment. This wasn’t Mr. Keaton’s first video game role, either. Because of his work on the Pixar film, he played the role of Chick Hicks in a pair of video games based on Cars.