Veterans Day is more important than you realize. In addition to giving Americans a chance to thank and honor all former military personnel for their service, as well as for helping the American economy with all the skills they acquire while active. 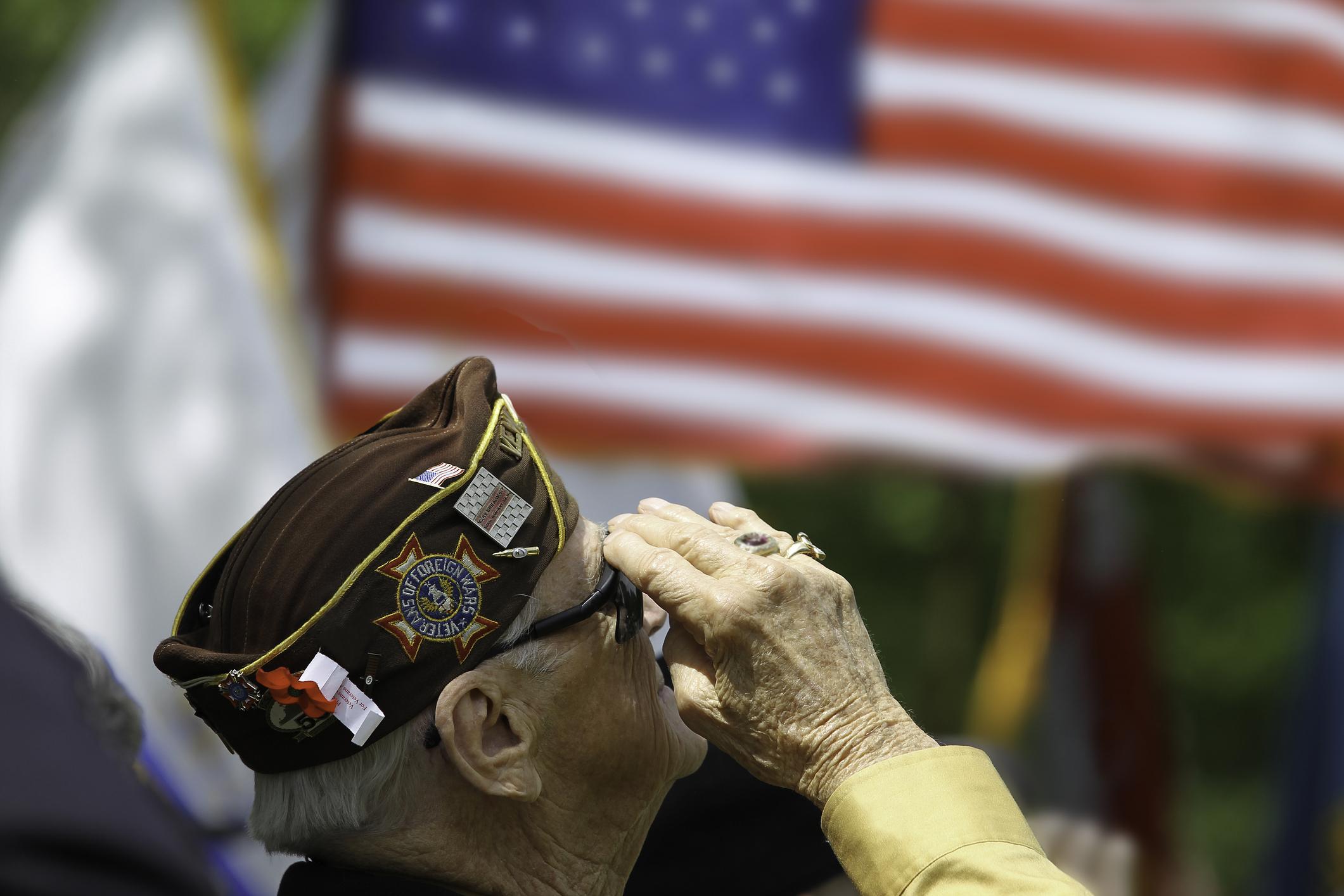 You’ll likely remember the military service of aunts and uncles, grandparents and cousins, when Veterans Day rolls around on November 11, and you have a chance to thank some well-known people, too. As it turns out, several famous American military veterans wore uniforms before they got big.

Here are some of the most famous American military veterans

We know several popular celebrities served in the military at one time. The same goes for famous people such as Presidents Dwight Eisenhower and John F. Kennedy. However, we’re sticking to famous people who are living in late 2018. That means we’re skipping John McCain, Elvis Presley, Jimi Hendrix, Steve McQueen, and several others.

Alda was in the Army Reserve and served a six-month tour of duty during the Korean War, according to Military.com. The experience in battle informed his role as an army doctor on the TV show MASH.

The moonwalking astronaut was an Air Force fighter pilot. He flew battle missions during the Korean War. 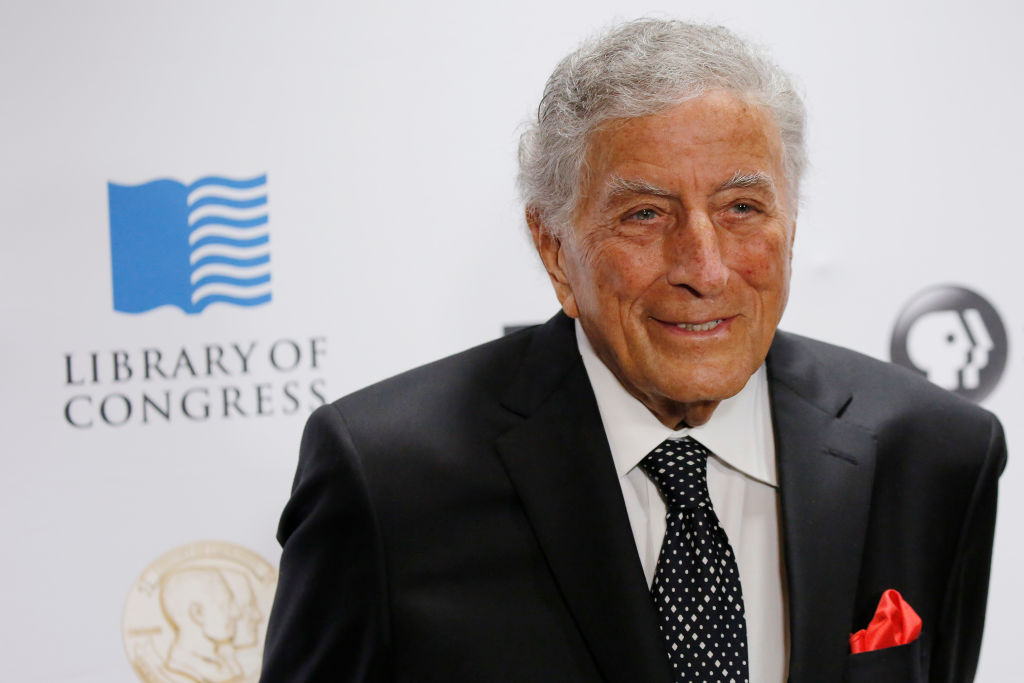 Before he started crooning for the masses, Bennett was an Army infantryman during World War II.

He’s one of the richest Hollywood movie directors and one of the world’s wealthiest actors these days, but he served in the Army earlier in his life. He was a swimming instructor in California, according to Biography.

Eastwood isn’t alone as a veteran in Hollywood. Several other actors also served in the military.

Former Secretary of State John Kerry served in the Navy during the Vietnam War.

The special counsel investigating potential Russian meddling in the 2016 election served in the Vietnam War. The Marines veteran earned several medals and other accolades for his service. 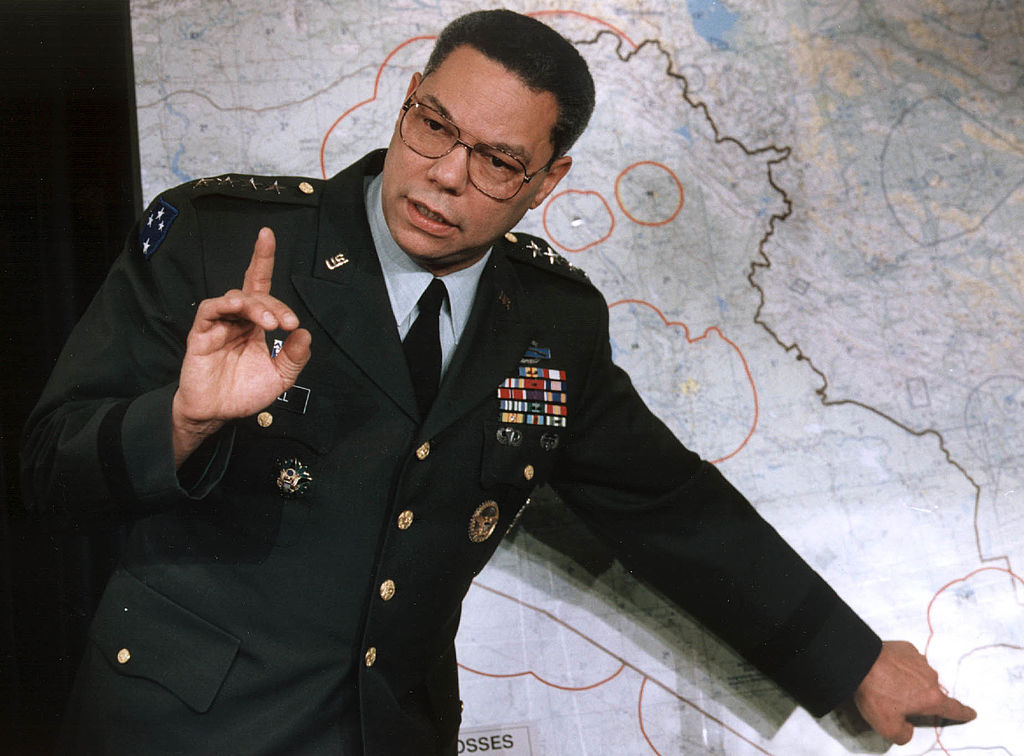 All those medals adorning the uniform Powell wore during his time as Chairman of the Joint Chiefs of Staff aren’t just decoration. He earned a Purple Heart, Bronze Star, Soldier’s Medal, and Legion of Merit during the Vietnam War.

Before his Hollywood career took off, Reiner was a radio operator, teletype operator, and entertainer during World War II.

The Heisman Trophy-winning Naval Academy football player served during the Vietnam War. The Super Bowl victories, Pro Football Hall of Fame enshrinement, and title as one of the wealthiest NFL QBs of all time came later.  Staubach is one of a handful of NFL players who served in the military.

Williams enlisted in the Marines out of high school, graduated from both the Naval Academy Prep School and Naval Academy itself, and left the Navy as a lieutenant.

The list of well-known and exemplary veterans isn’t restricted only to men. Several women also make the list of famous American military veterans. 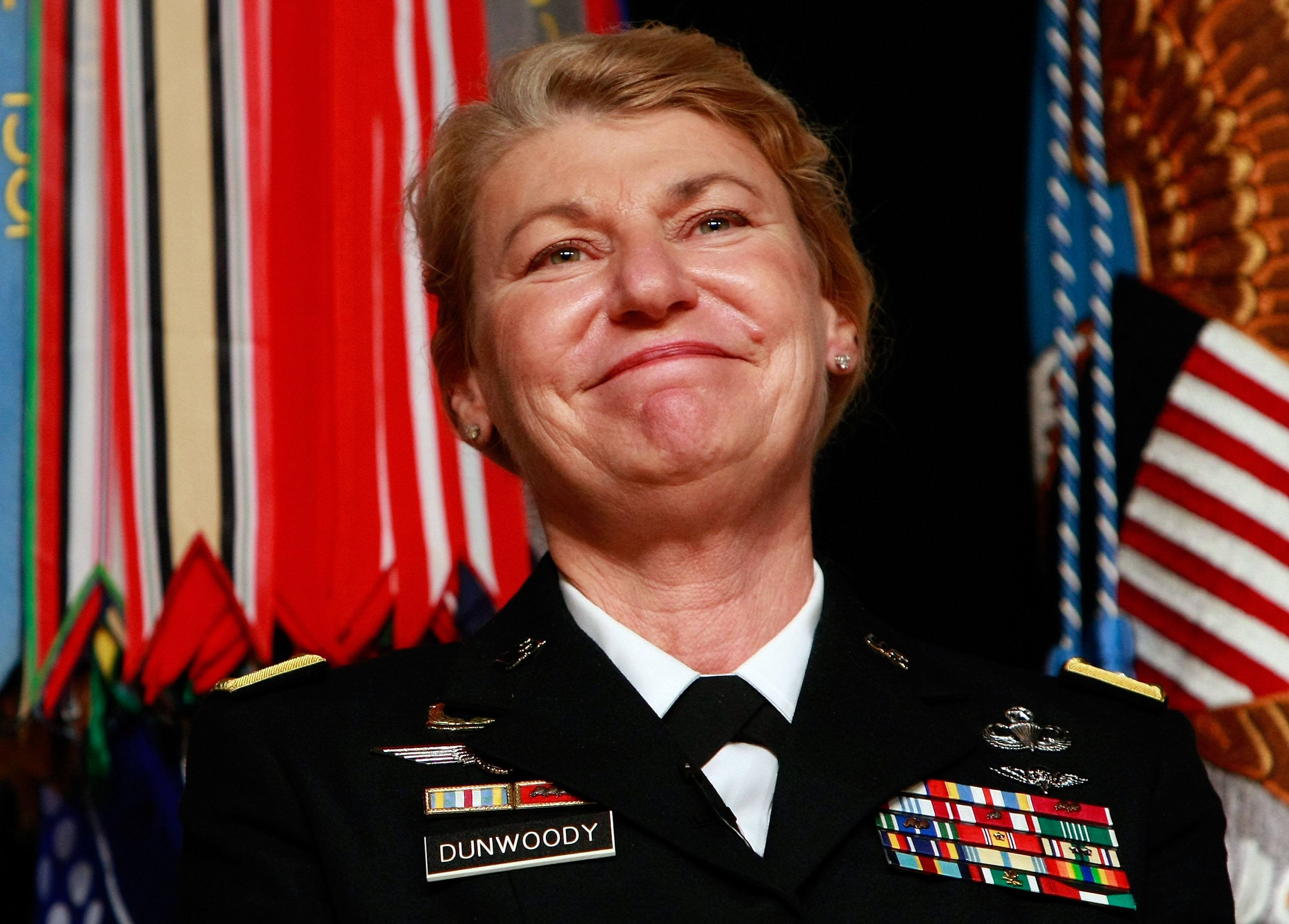 How did Veterans Day get started?

Veterans Day happens on November 11 every year, but it wasn’t always known by that name. It started as Armistice Day in 1919 to mark the first anniversary of the end of World War I, according to History.

Congress made November 11 an official day of observance in 1926. In 1938, it became a national holiday, and President Dwight Eisenhower changed the name from Armistice Day to Veterans Day in 1954.

Unlike Memorial Day in May, Veterans Day is a tribute to all former military personnel, living or dead.