The manner in which the leading lady’s death was handled on “Kevin Can Wait” Monday was said to be out of respect for actress Erinn Hayes’ departure, but it did ruffle some fans’ feathers. At the start of the show, we find out Donna Gable has died when her husband Kevin receives a postcard in the mail addressed to her. He remarks that a year after her death, she is still receiving mail. 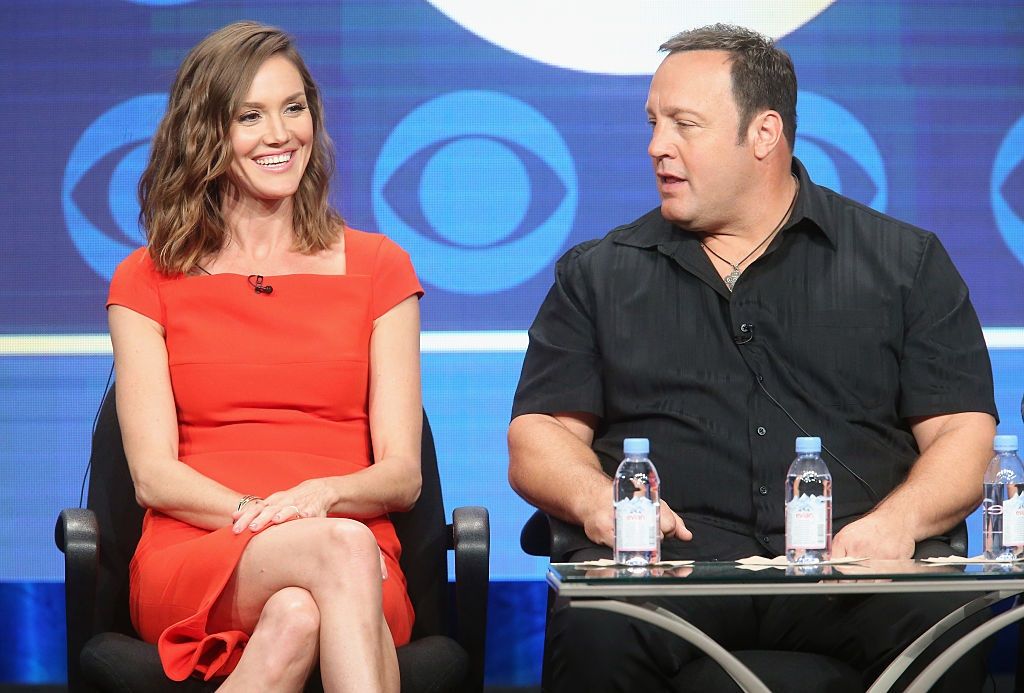 To top it off, Kevin adds that he doesn’t want the postcard – from the local gym – thrown away since there is a coupon on it for a free Kung Fu lesson. Executive producer Rob Long elaborated on the handling of Donna’s death. “The goal was to give Kevin’s character a real drive and a real predicament [involving] how a family comes back together [after tragedy],” Long says. “Also, out of respect for the character of Donna — and certainly the way that Erinn Hayes portrayed her — it seemed like the only right way to treat her character.”

Some fans, however, weren’t having it, and they took to Twitter to express their disapproval.

Never watching #kevincanwait again. Killing off your wife and mother of your children isn't really that funny. Erinn Hayes was hilarious.

Wow they just kill her of like it’s nothing #KevinCanWait pic.twitter.com/vwvdPzTIFj

#KevinCanWait very disappointed they got rid of Donna… I thought that she made the show. Not watching the show anymore..

So they killed the wife/mom on #KevinCanWait ??? Wow! And they addressed @hayeslady departure in 2 lines. So disrespectful and savage af. pic.twitter.com/by0e9ojyLF

It was revealed in June that Hayes had decided not to come back for another season of the show. This was one day after CBS announced that Kevin James’ former co-star from “King of Queens,” Leah Remini would join the show in a regular role as his police partner, Vanessa Cellucci. Remini appeared on the two-part finale of Season One.

Other fans tweeted their excitement over having James and Remini back together on a show, some even calling it “King of Queens 2.0.” The former CBS show ran for a total of nine seasons.

Now get ready for the premiere of King of Queens 2.0 #KevinCanWait pic.twitter.com/fbexUnCLwA

When asked whether Long considered having Donna live but not appear in any of the second season’s episodes, possibly just focusing instead on Kevin’s work life, he said the idea was to portray Kevin being a single father.