Latin pop sensation Enrique Iglesias and retired tennis star Anna Kournikova met on the set of his video “Escape” in 2001 and have been together ever since. Fast forward to December 2017, and reports surfaced that they had welcomed twins. The news was pretty surprising since no one knew that Kournikova was even pregnant. But in January 2018, the pair confirmed that they were in fact parents by sharing photos of their little ones on social media.

The super-private couple did manage to confuse their fans though and left us all with one big question after they introduced the twins to the world. Here’s more on that and what we know about the new additions to their family. 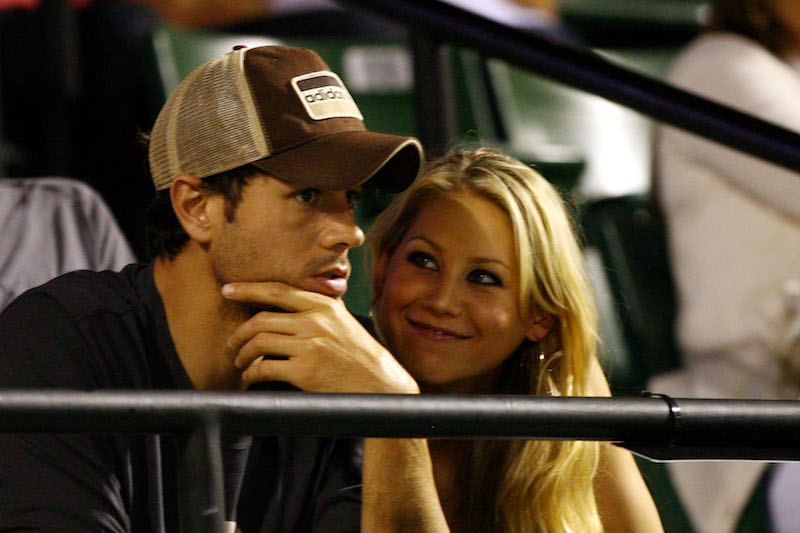 Several news outlets reported the Kournikova gave birth to the twins on Dec. 16, 2017, in Miami. According to TMZ, the celebrity couple had a boy and a girl who they named Nicolas and Lucy.

However, there was no confirmation from either party or their reps about the births until they chose to share photos of the babies.

Next: Only one way to see their kids 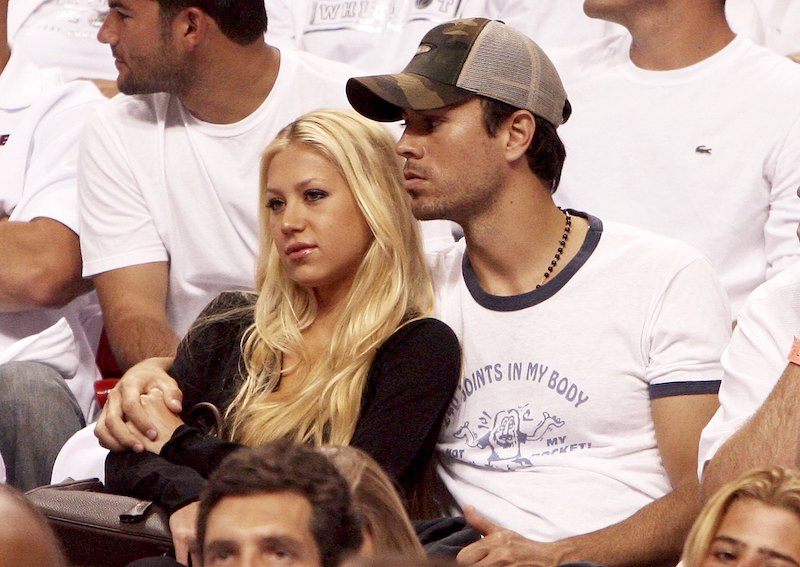 Iglesisas and Kournikova are so private that they are rarely seen in public together, and they have already gone to great lengths to make sure their children have privacy as well. This included having a 16-foot wall built around their Florida property to ensure that the paparazzi can’t take and sell pictures of their twins.

Therefore, fans knew the only way they would get a glimpse of little ones is if the singer and athlete shared pics of the twins themselves. On Jan. 16, 2018, they did share precious photos on each of their Instagram accounts.

Next: One baby’s big debut

Iglesias shared photo of one baby 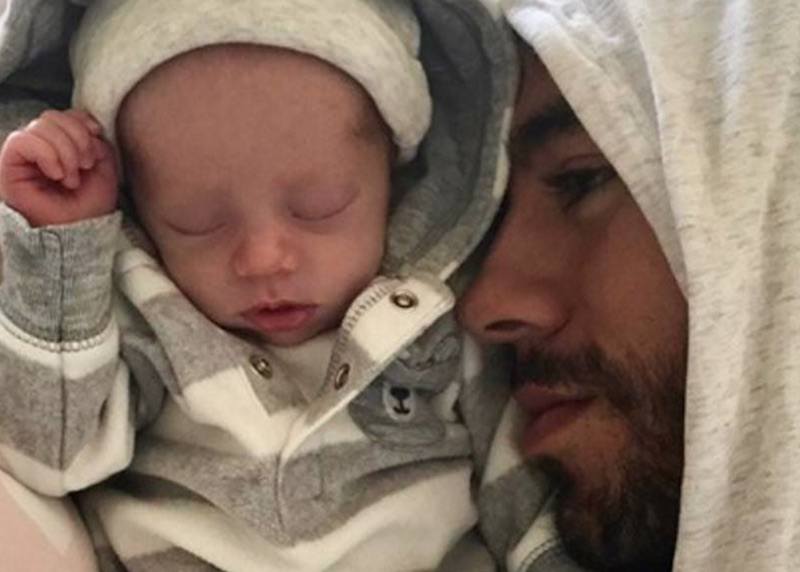 Iglesias was the first to post a photo of one of his new babies to Instagram. In the sweet picture, the first-time father is lying down next to his child as the infant sleeps.

He captioned the post simply with the words, “My Sunshine.”

Next: The other baby’s debut

Kournikova shared photo of other baby 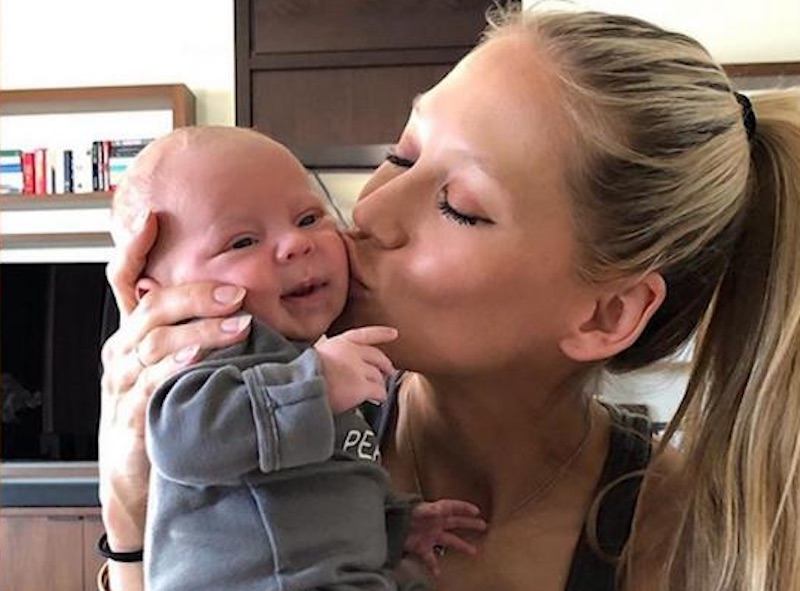 Not long after Iglesias’ post Kournikova shared a pic of the other baby. In that adorable photo the happy mother is holding up the other twin and giving the baby a kiss on the cheek. She used the same “My Sunshine” caption the “El Bano” artist used.

But after they shared the pics, fans were left with one big question.

Next: One big question

Which baby is which? 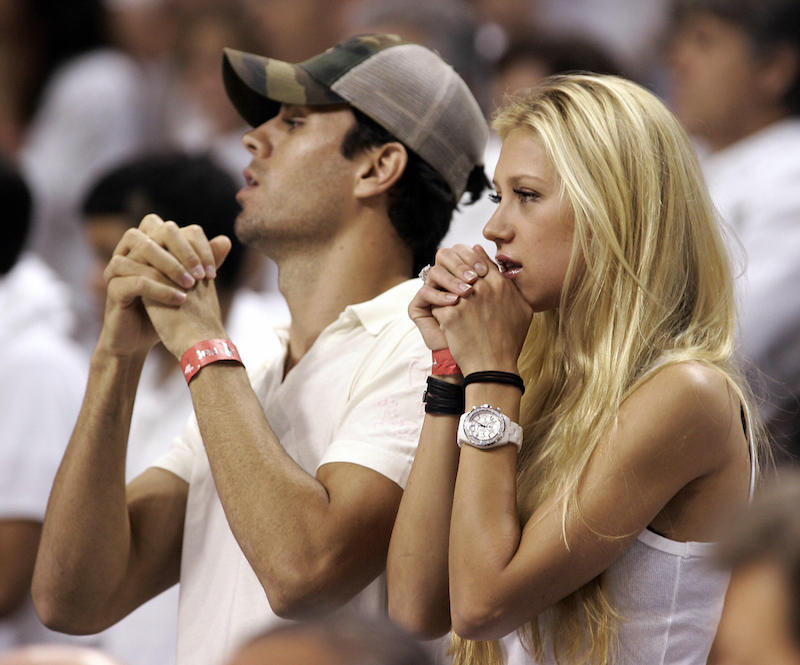 Fans are puzzled over the photos of Enrique Iglesias and Anna Kournikova’s babies. | Jeff Haynes/AFP/Getty Images

The new parents did not share who’s who. So, the one big question fans were left wondering was which baby Iglesias was lying with and which baby Kournikova was holding.

The infants were each dressed in gray outfits, no hints of pink or blue. Therefore, it’s a mystery as to who Nicolas was and who Lucy was.

Next: Another major question 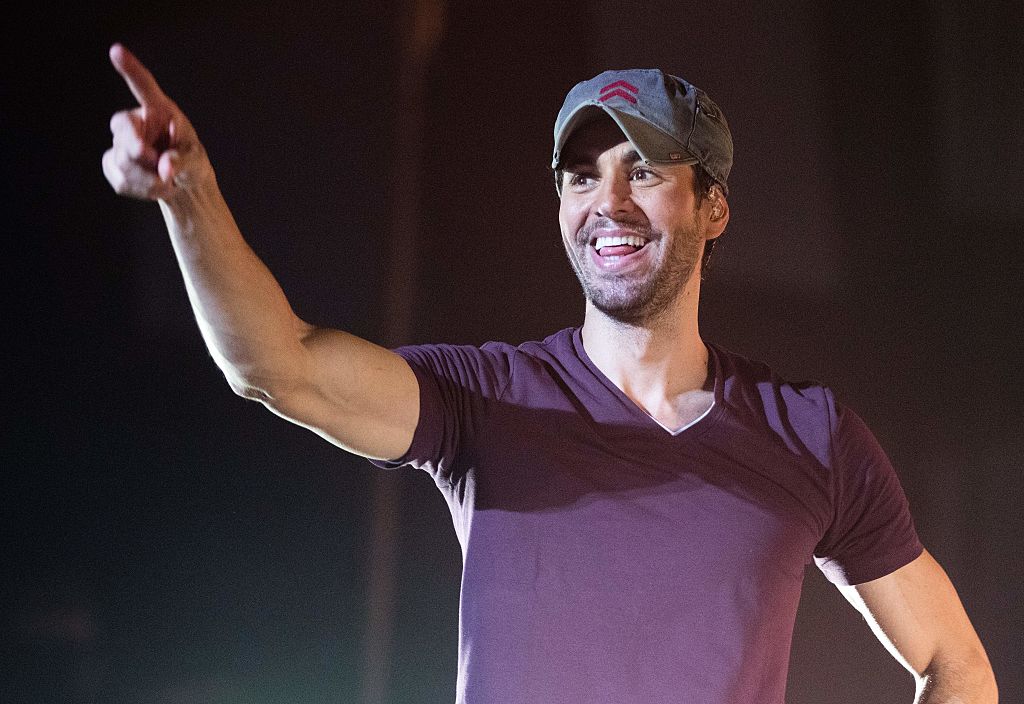 One can only speculate about who was who, but not identifying either baby in the posts has led to some speculation about the sex of the babies. Since the couple never confirmed their children’s names, some are wondering if they did in fact have a boy and a girl instead of two boys or two girls.

There was also a conspriacy that they were showing off the same baby just in a different onesie and perhaps they only had one child, not twins. This was all getting confusing, so we needed confirmation directly from the couple.

Next: Finally, Iglesias confirmed this.

Iglesias confirms sex and how many children he has 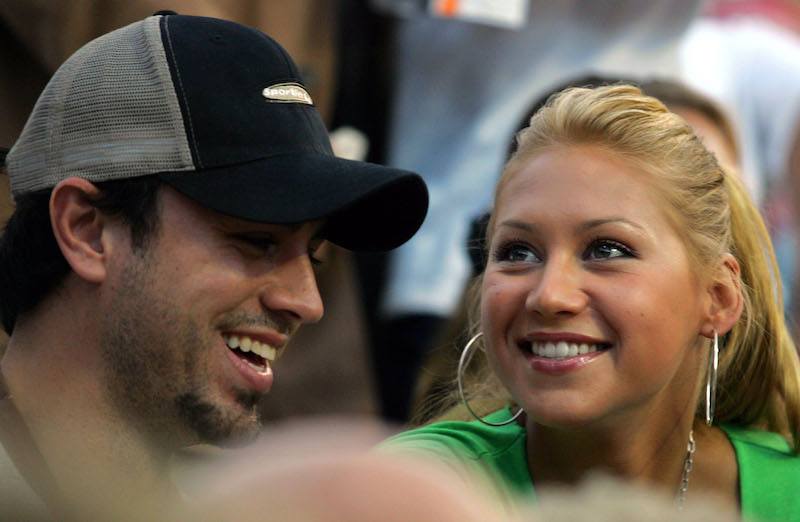 The couple seems thrilled to be parents. | Ronald Martinez/Getty Images

Iglesias answered our burning questions when he took to Instagram in April 2018 with a sweet pic of his twins sitting next to him watching TV.

His daughter had on a floral shirt with a coral bib while the little boy had on a white-and-yellow shirt and a white bib with bees on it. A soccer match was on the TV in front of the trio and Iglesias simply captioned the photo, “Game Day” with soccer ball emojis.