‘Fantastic Beasts and Where to Find Them’: Did We Really Need This Movie? 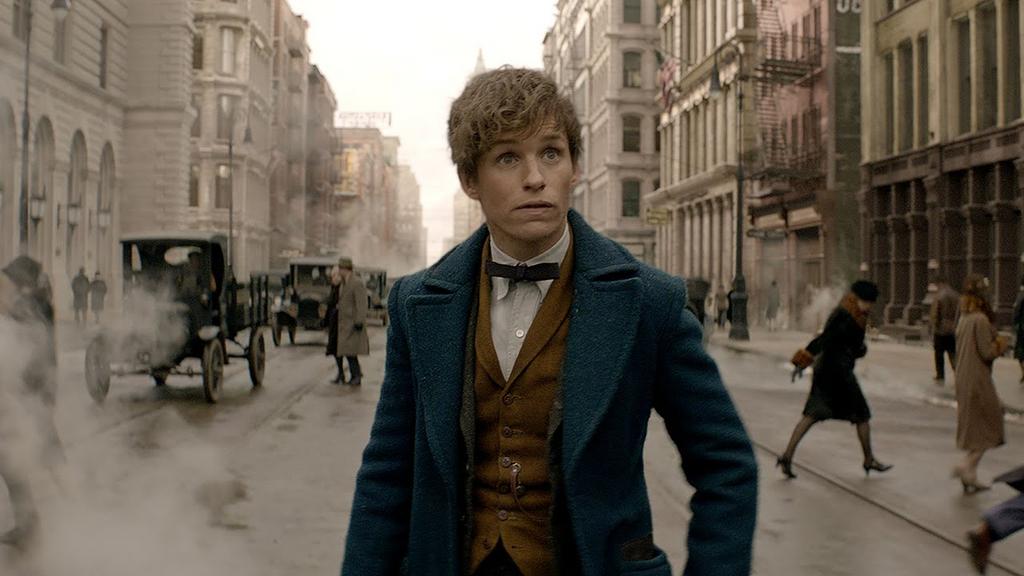 The Harry Potter franchise has seen a resurgence in 2016. J.K. Rowling’s Cursed Child stage production in London has been a massive hit, while Warner Bros. unveiled their ambitious plans for reviving the film series. That revival begins with Fantastic Beasts and Where to Find Them, soon to be followed by upwards of four additional sequels, each penned by Rowling herself. But after seeing the first installment in the fledgling reboot series for ourselves, it’s hard to muster enthusiasm for the prospect of four more films in the saga.

Fantastic Beasts follows the exploits of Newt Scamander (Eddie Redmayne), a name most Harry Potter fans know from the textbook he penned that was used by Hogwarts students. Scamander travels to the United States with a suitcase full of endangered magical creatures, arriving in New York during a period of relative turmoil. The local wizarding community is on the cusp of a massive conflict with no-maj’s (the American term for muggle), all while the sinister Gellert Grindelwald is on the loose. Scamander happens upon a disgraced former Auror, Tina Goldstein, who he enlists to help him on his mission to track down his escaped creatures.

It all seems like a solid foundation for a compelling story, especially given that J.K. Rowling wrote the screenplay. What we get instead is two plus hours of a paper-thin story, and characters to match. Whereas the original Potter novels gave us a substantial amount of insight into the likes of Harry, Ron, and Hermione, we pick up Newt Scamander’s arc far past his formative years. When he arrives in Manhattan with his magic suitcase, it’s hard to shake the feeling that we’re being thrown into the middle of a story missing its first act.

There were of course notable highlights throughout. Setting the story in Prohibition-era New York City gives us Rowling’s Wizarding World in an entirely new context, and for the most part it works wonderfully. But as Forbes notes in their own review, “the present tense narrative isn’t as compelling as its worldbuilding.” This is both a product of the poorly paced story, and the intriguing new world presented to us by the film.

For the story, we get a collection of stops and starts. Most of the early narrative is focused on Newt tracking down creatures that escaped from his suitcase, set to an awkwardly shoehorned-in conflict involving pseudo-villain Percival Graves (Colin Farrell). We get brief peeks inside America’s wizarding community along the way, many of which feel tragically brief each time we’re thrown back into the comparatively stilted story.

We’re not looking for Fantastic Beasts to exist on the same narrative level as something like Arrival. That said, the film still feels less like a well-constructed return to a beloved franchise, and more like your run-of-the-mill studio cash-grab. It would be one thing if Fantastic Beasts and Where to Find Them was a one-off event, designed to give fans a brand new place to enjoy their favorite franchise. The studio’s long-term plans though make it tough to not question the intentions of all involved. 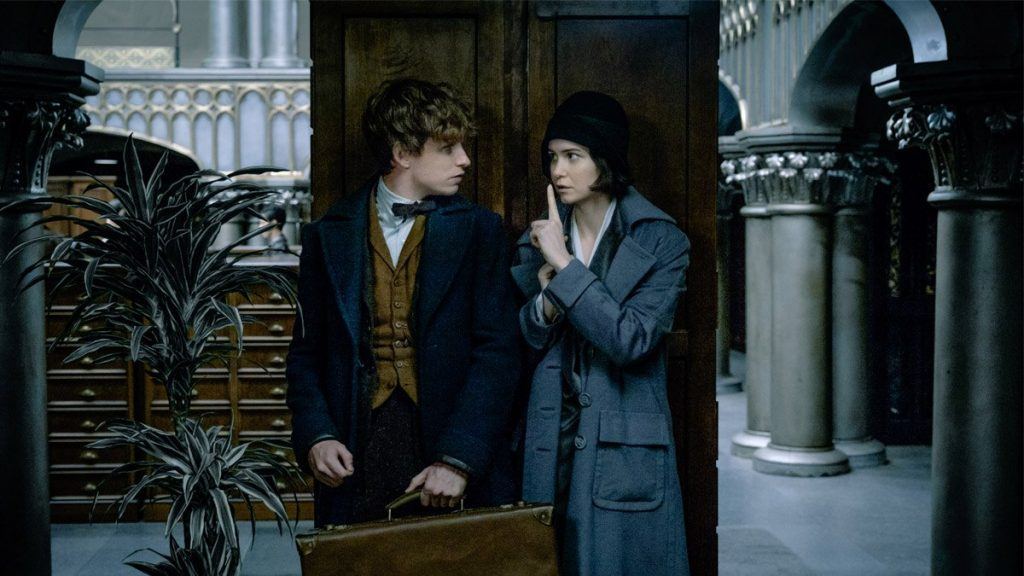 The Harry Potter franchise as a whole is incredible. At its core, it’s a compelling good versus evil narrative, featuring a cadre of diverse and interesting characters. Knowing that, Fantastic Beasts simply isn’t a movie that measures up to that legacy. Tina (Katherine Waterston), is little more than a plot device used to move the story forward. Tina’s sister, Queenie, is relegated to being a default love interest for no-maj Jake Kowalski. Even our main protagonist, Newt Scamander, is barely fleshed out, in a clear move by the film to save the real character development for one of the four upcoming sequels.

Honestly, the idea of four more sequels is damn near exhausting. We want to be excited for the first collection of new Harry Potter stories in over a decade; we really do. There’s a huge crossover appeal that can’t be ignored, and Warner Bros. is well aware. But the fact that it’s a Harry Potter movie isn’t enough to make Fantastic Beasts interesting. More than that, it struggles to justify its own existence, and it’s not difficult to see that.

That all being said, most early reviews seem to disagree with our own appraisal. Rotten Tomatoes currently has the film hovering around a 94% positive rating, with critical consensus calling it “a spinoff that dazzles with franchise-building magic all its own.” Ultimately it’s up to you to make the call. For our own viewing, the magic was decidedly forced.