‘Fargo’: How a Great Movie Became a Perfect TV Series

The chilly winter landscapes, the gushing blood, the goofy accents. There are few films that juggle conflicting tones and concepts so well as the Coen brothers’ acclaimed modern classic Fargo. The story, a crime gone wrong tale wherein a desperate car salesman hires two thugs to kidnap his wife so he can collect the ransom, is perfectly contained. Every major character’s fate is ensured, and the unique Midwestern world established can go on as normal.

It’s always a difficult undertaking to adapt something from the big screen to the small, but it seems especially foolhardy in the case of Fargo. So when FX announced their plans to turn the movie into a series, I had serious doubts. Who other than Frances McDormand, after all, could portray pregnant cop Marge Gunderson with such sincerity and competence? Who other than William H. Macy could nail the sniveling, sinister cowardice of Jerry Lundegaard? And perhaps most importantly, who could master the darkly humorous sinister tone of the film other than the Coen brothers themselves? 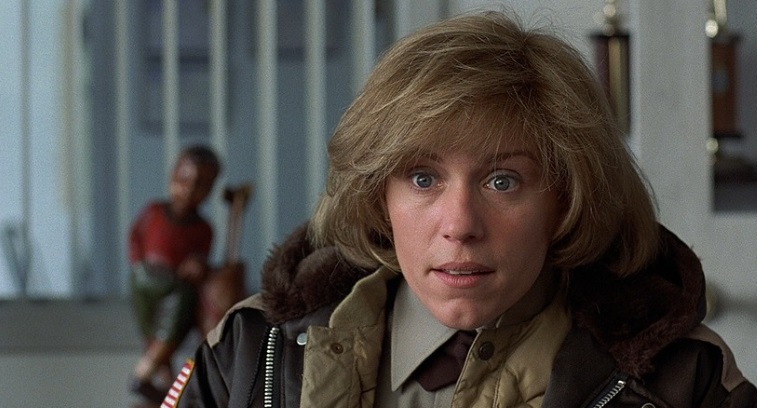 As it turns out, Noah Hawley could. The mastermind behind the Fargo TV series managed to dispel my fears by the end of its brilliant, fearless pilot. Rather than continue the film’s original story as per a traditional sequel, Hawley’s series functions more as a companion piece, linked by tone, season and general locale — plus one minor plot element that only briefly comes into play. Allison Tolman stars as a younger female cop who nonetheless recalls McDormand’s Gunderson in her simple goodness, while Martin Freeman plays Lester Nygaard, a particularly detestable variation of Macy’s everyman part in the original film. These new iterations of the iconic characters pay suitable homage to their inspirations while still taking on lives and stories of their own — a difficult balancing act to pull off. Lester Nygaard’s plot is particularly fascinating for how far the series takes his transformation, well beyond anything even implied with Lundegaard in the film.

I wouldn’t feel right saying much more about the plot of the show. It defies easy summary, as the show takes so many unexpected left turns throughout its ten episode first season. Like the Coens before him, Hawley isn’t content to follow typical storytelling beats. Instead, he pushes his characters and plotlines into bold new places with each succeeding episode, building a stellar cast of characters both three-dimensional and humorously simple-minded in fitting with the Coens’ satirical version of small-town Minnesota. 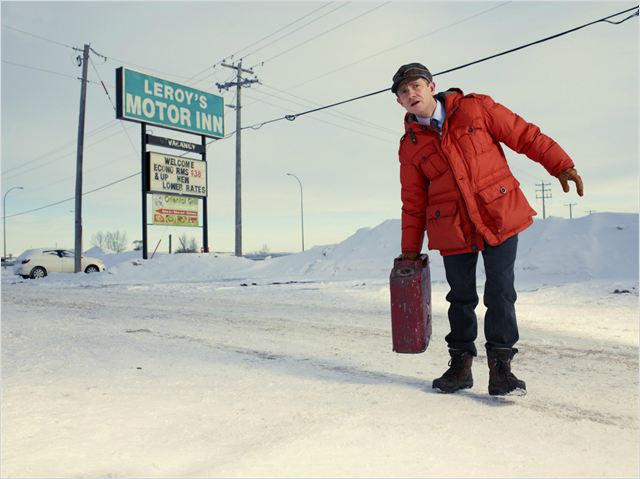 None of this is to say that the transition was seamless. Almost by necessity, the series is nowhere near as tightly plotted as the film, and many of its growing pains came into focus in the mildly disappointing finale. With so many characters set into motion, one episode simply couldn’t hope to adequately serve them all. More than a few personalities have no ultimate purpose in the overarching plot, and more than a couple much-anticipated face offs never materialize.

While Hawley managed to replicate the Coens’ world through visuals and dialogue, he doesn’t possess their knack for humor and subtlety. There’s certainly plenty to laugh about in the series, but it’s often outweighed by the super-serious allegorical implications of the story.

There’s something to those implications, undoubtedly. Though Fargo the film follows a small story, it feels big for many reasons — its timeless characters, its sweeping cinematography, its dramatic score. Hawley picked up on that feeling and turned it up to 11, imparting his series with a sometimes-overblown sense of importance. Roughly once per episode, his characters relate biblical-seeming allegories and moral mindbenders.

The series most obviously biblical element comes in the form of its most distinct character — Lorne Malvo, played by Billy Bob Thornton. He’s an embodiment of anarchic, joyous evil that energizes every scene he’s in with his fascinating brand of trickery and ruthlessness. This larger-than-life character has no equivalent in the film. 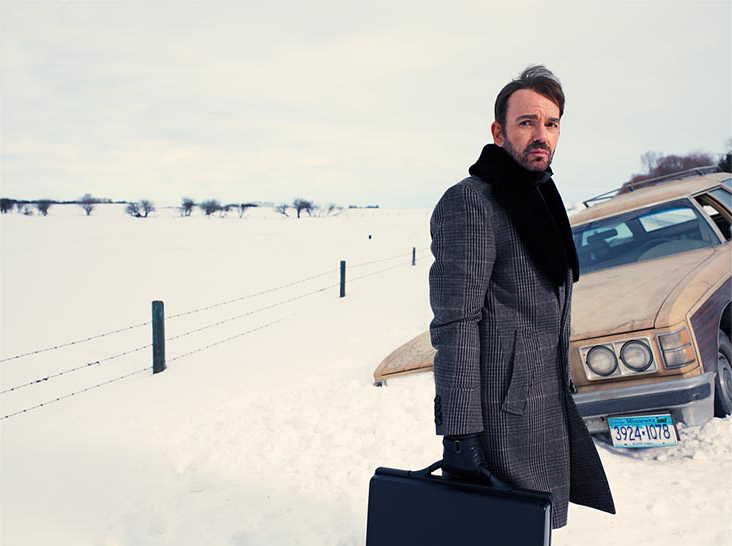 That’s all okay though. The series shouldn’t bend over backwards to be a carbon copy of the film. It’s great that the series feels true to the original film, and it’s great that Hawley takes liberties with the source material to expand on certain elements that fascinate him. As a result, the series bests the film in certain elements — most notably, its mounting tension and thematic implications on the nature of good and evil — even if it can’t hope to best it as a whole.

Originally intended as only a miniseries, Fargo recently wrapped up its second season that was only tangentially related to the first. With a third season already in the works, the show is poised to become an anthology series in the vein of True Detective. With Hawley at helm again, I’m unabashedly optimistic. But Fargo isn’t about Hawley, or even the Coen brothers —it’s about a sense of place and tone, and it’s about a willingness to take storytelling risks within that specific template.