‘Fault in Our Stars’ Director Sets His Sights on Stephen King 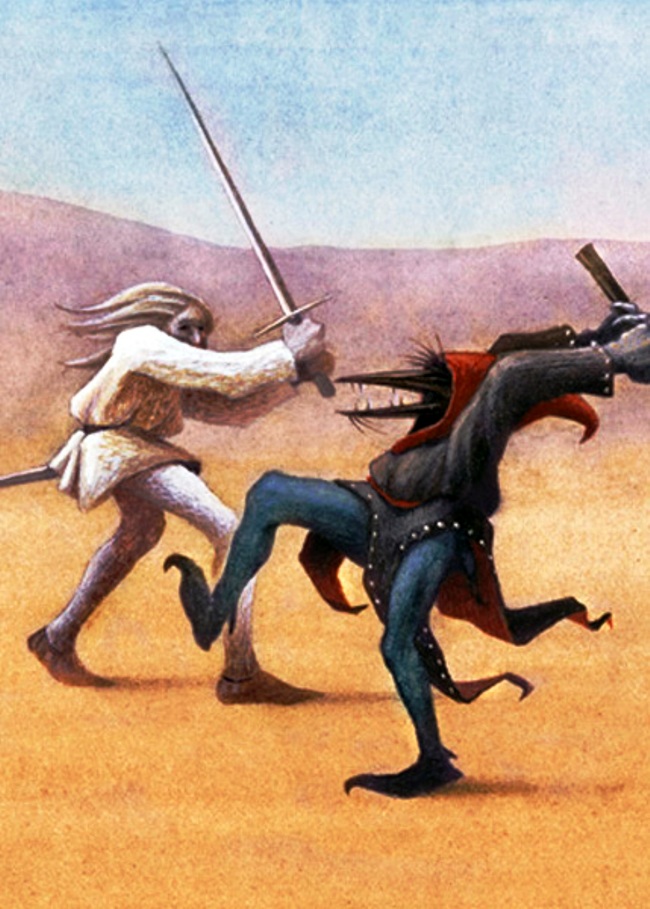 Josh Boone is super hot right now, as audience, ages 13 to 30, are bawling their eyes out at The Fault in Our Stars. And, after Slate‘s (bitter, brazen, hysterical) anti-YA fiction manifesto lit-up Twitter Thursday, the already hugely popular film, based on the hugely popular book, has a legion of ardent fans waiting to buy their tickets.

So, what does Boone do to follow-up a successful YA adaptation? An adaptation of Stephen King’s gargantuan opus The Stand, of course.

In an interview with Vulture, Boone said he plans on making an R-rated, three-hour version of the film:

We’re gonna do one three-hour, R-rated version with an amazing A-list cast across the board. Every single one of those characters will be somebody you recognize and somebody you relate to. And it’s gonna be awesome. I’m really excited. It’s the most exciting thing I’ve ever got to do in my entire life. If 12-year-old me had ever known that one day I’d be doing this, to even just go back and look at that kid, I’d be like, Keep doing what you’re doing! It’s just crazy. I’ve met so many actors over the years, and like, when I met Stephen King, I hugged him with tears in my eyes. He meant that much to me when I was young. I still say everything I learned about writing I learned from Stephen King. I don’t read screenplays. I don’t read screenplay how-to books. It’s always just, establish the character. Establish the character.

This, to be blunt, is stupid.

The beginning of King’s book–after the melancholic, ambiguous prologue–is a series of darkly fleeting vignettes depicting the advent of the end, and the armed forces’ attempts to thwart a social uprising in the face of humanity’s extinction. It’s vintage King: paranoid, anti-authority, a scathing take on guns and violence in America, and mob mentality elevated to the highest power. The US Army has developed a weaponized strain of Influenza, which breaks out on the base. They try to contain it, and almost succeed, but 99.4 percent of the world’s population is killed because one lone soldier, not pleased with his death sentence, flees with his family. This is prescient of the Me-Generation that would ascend in the Reagan years just a few years after The Stand‘s release, which also vintage King.

If done right, these opening chapters, which comprise maybe 5 percent of the book, could take up an entire hour of film. The material is best suited for television for two reason: first, and most obviously, the sprawling narrative is really, really long. More than 1,000 pages long. Peter Jackson is using 9 hours of film to do one 400-page novel, and Josh Boone thinks he can do a 1,000-page monolith of epic, apocalyptic proportions in three hours? Psht, good luck, bro.

Boone allegedly pitched The Stand to producers as a Titanic-esque blockbuster, long and expensive but with tremendous block buster potential. A-list stars and big effect almost always equal big returns these days, and although Boone seems like the least likely candidate to helm an epic, rebellious, apocalyptic horror drama, his pitch was apparently really good, ’cause now he’s the guy. Film adaptations of King’s work have been infamously varied in quality–but that’s another post entirely. In short, this can either be really awesome, or really awful. A betting person should put their money on the latter. But, if Boone is taking nominations, we vote for Benedict Cumberbatch as Randall Flagg. Or Jake Gyllenhaal, based exclusively on this music video.