Figuring Out the Latest Plans for the ‘Narnia’ Franchise

With every studio under the sun ramping up their billion-dollar franchises, it only makes sense when we see another big-name property resurface for a reboot treatment. In the case of The Chronicles of Narnia though, we’re seeing the odd trajectory of the film series based on C.S. Lewis’s novels continue. Things started out back in 2005, with The Lion, The Witch, and The Wardrobe, released by Disney subsidiary Buena Vista. Three years later, Disney cut out the middleman and released Prince Caspian themselves. Curiously, 20th Century Fox took over for Voyage of the Dawn Treader in 2010, and since then, the franchise has been effectively shuttered.

Recent news from Collider though tells us that soon, we’ll be getting a reboot series… sort of. As io9 points out, the plans for The Silver Chair, the next book to be adapted in the series, stretch the limits of what the term “reboot” actually means. Producer Mark Gordon elaborates, laying out the plans as follows: “No [none of the original cast will be in it], it’s all going to be a brand new franchise. All original. All original characters, different directors, and an entire new team that this is coming from.”

To clarify: The Silver Chair is the novel directly following Voyage of the Dawn Treader (aka the sequel). But because the plans for the movie adaptation include a brand new cast, a different team of directors, and a reimagining of all the characters, it’ll also be a reboot. When you look at what exactly that entails though, it’s obvious that the term is being used more as a marketing gimmick for a “new look” franchise and less for actually adhering to the real definition. 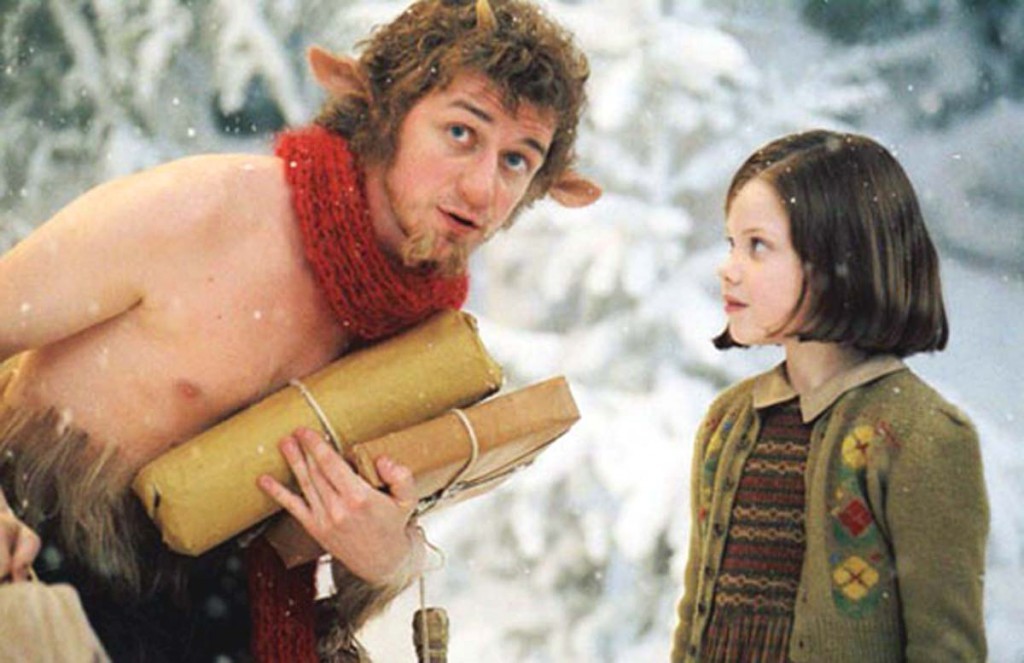 Firstly, The Silver Chair novel doesn’t feature anyone we saw in The Lion, The Witch, and The Wardrobe. Peter, Edmund, and Susan have all since exited the story, the White Witch is long gone, and it’s been a few thousand years in Narnia-time since the events of the first chronological novel (the never-adapted Magician’s Nephew). The only returning characters from previous films are Aslan, Prince Caspian (now well into his latter years), and Eustace Scrubb (last seen as a child in Voyage of the Dawn Treader).

How did we arrive at this point? Back in 2013, The Walden Group, the previous owners of the movie rights to all 7 Narnia novels, sold the series off to The Mark Gordon Company and the C.S. Lewis Company. Now that it’s been a couple years, the new owners rightly want to capitalize on their investment. The three original films in the series made a combined $1.5 billion, and while it’s not necessarily Star Wars money, there’s still gold to be mined here. For all we know, they have plans for a faithful re-rendering of the Narnia universe, so until we hear news of the writers, directors, and other producers involved with The Silver Chair, we’ll withhold the majority of our judgment.

That being said, there’s no denying the potential for a lucrative family-friendly alternative to the superheroes and space battles that dominate the modern franchise landscape. As of now, Gordon and co. have four novels at their disposal, and that’s not even figuring in the inevitable reboots of the first three films. Whatever direction Narnia goes in next though, it’ll be interesting to see a classic franchise made its comeback against the established order. It certainly won’t be easy, and there’s some tough sledding ahead for the latest owners of Lewis’s works.