‘Flash’ and Friends: How CW’s Superhero Shows Lost Their Way 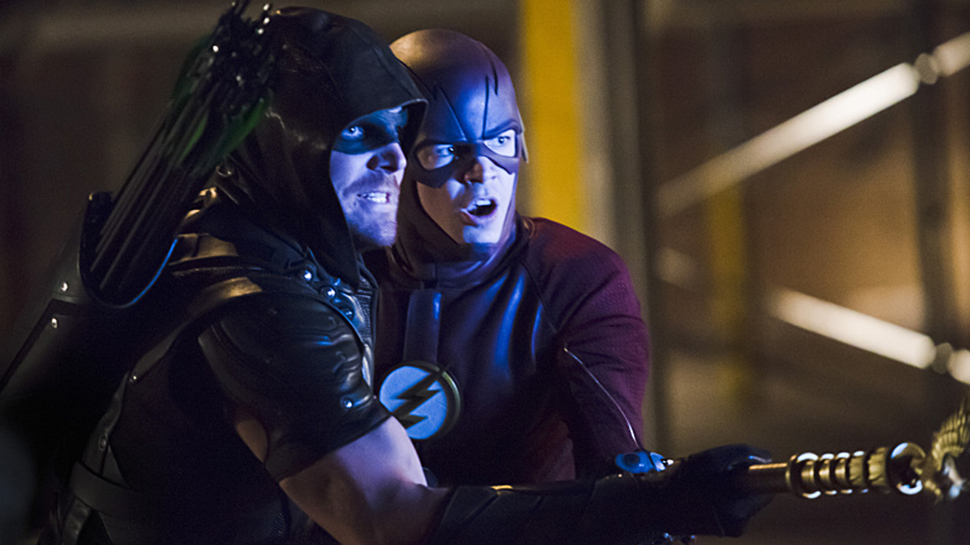 It was a year of roadblocks for CW’s superhero lineup | Source: The CW

It’s been a season of upheaval for the CW’s ever-growing superhero lineup. The Flash hit its fair share of bumps in its sophomore season. Arrow culminated in a controversial death that many argue never should have happened. Legends of Tomorrow stumbled its way through a convoluted debut run. All around, it was the first time in the CW’s history where there were few (if any) bright spots in their DC universe.

To figure out where exactly things went wrong, we need to first talk about what happened on The Flash this season. The show’s first season was a rollicking and wonderfully ridiculous run through one of DC’s crazier comic book characters. It honed in on the insanity of its source material, operated as a perfect foil to its edgier Arrow counterpart, and wasn’t scared to take risks with its story. And while Season 2 took similarly bold risks in its introduction of the multi-verse, it fell flat on its face in the execution.

The short version of the season goes as follows: A mysterious speedster from an alternate universe threatens the existence of our heroes, and in the process, kills Barry’s father. After vanquishing that speedster, Barry travels back in time to the night his mother died, and this time stops her murder (subsequently retconning virtually everything that’s happened over the course of almost 50 episodes). It was the latest in a long series of questionably awful decisions from our main character, and more and more, it’s getting difficult to trust that the show’s writers know how to juggle the complexities of their lead characters, and the Flash comic series.

More than anything, CW’s superhero universe is getting sloppy. Maybe it’s a product of having three shows with 16 to 23 episodes per season each, and then having to one-up that run every year. Or perhaps it’s the bloat of characters as each individual series grows their lineup of heroes. Nowhere were these glaring issues most prevalent than in Legends of Tomorrow, the time travel-centric spin-off featuring DC’s B-Team of unknown quantities.

The show definitely had brief sparks of brilliance amidst an otherwise scattered season. There was something undeniably cool about Atom doing battle with a giant evil robot, and it was a treat every time we got to see Wentworth Miller sneer his way through a performance as Captain Cold. But when the chips were down, it was hard not to feel like the show was constantly spinning its wheels in an effort to drag the season out to 16 episodes.

To the CW’s credit, the one show that managed to course-correct this season was Arrow, parring down its crowded lineup to just Oliver and Felicity, after Diggle rejoined the army, Laurel died, and Thea hung up her hood. But even the network’s original superhero show participated in what’s become their fatal flaw across the board: writing female characters.

Arrow, while not the worst offender of this, was the most visible one this season, marked by the death of Laurel Lance. Throughout the series, Laurel’s most prominent role has been “that person our main character dated.” When she finally managed to achieve her own identity as the Black Canary, she was quickly killed off. As The Mary Sue points out, “that is what the writers forgot about Laurel and are steadily forgetting with Felicity: These women are more than their relationships.” In the context of Arrow, we’ve seen that issue take shape over each of the last four seasons. 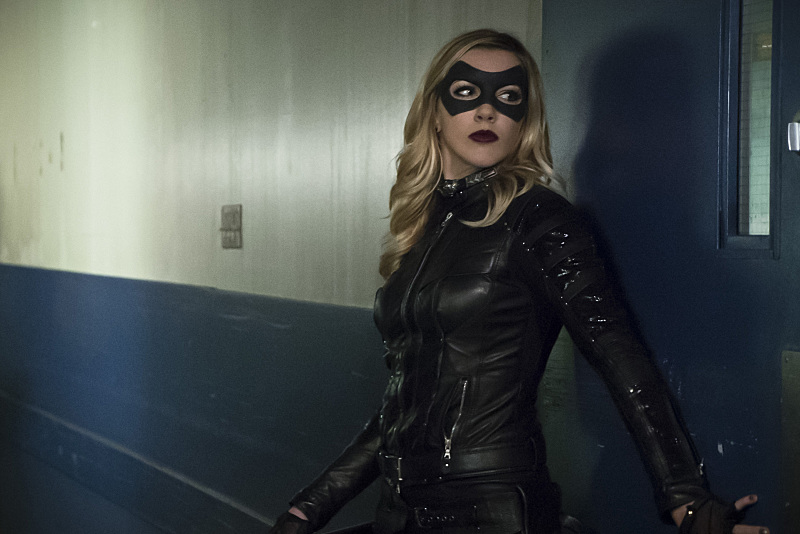 It wasn’t a good season for Laurel Lance | Source: The CW

It’s The Flash where we’ve seen that evolve from a single self-contained instance into a full-blown epidemic. Throughout its run, the series has never quite known what to do with Iris West. In Season 1, she was the girl Barry pined after but could never be with. When the writers realized that this wasn’t enough to define her as a character, they hastily gave her a job as a news reporter (despite having no qualifications past being a barista). Season 2 was more of the same, injecting Iris into the story for weekly pep talks with Barry about how she wanted to be his girlfriend (and that was after a fair chunk of season where all she did was mourn over her dead boyfriend, and then going out on a date with her boss soon after that).

The issue could simply be that we need to lower our expectations across the board for the DC TV universe. These shows pretty much define the term “middle-tier television,” as properties that don’t scrape the complexity or greatness of a Breaking Bad-type, but are also head-and-shoulders above Keeping Up With the Kardashians-level stuff. While early seasons of Arrow (and Season 1 of The Flash) kicked the bar high early on, it could just be that it’s time to stop expecting so much from the rapidly expanding lineup. Still, it’s tough to shake the feeling that the CW’s superheroes have moved well past their prime. It comes down to one question for viewers at this point: Is mediocrity enough of a reason to tune in to four separate shows?