Foo Fighters will extend their Concrete and Gold tour into 2018. On Monday, the band announced 19 stops between April and July. 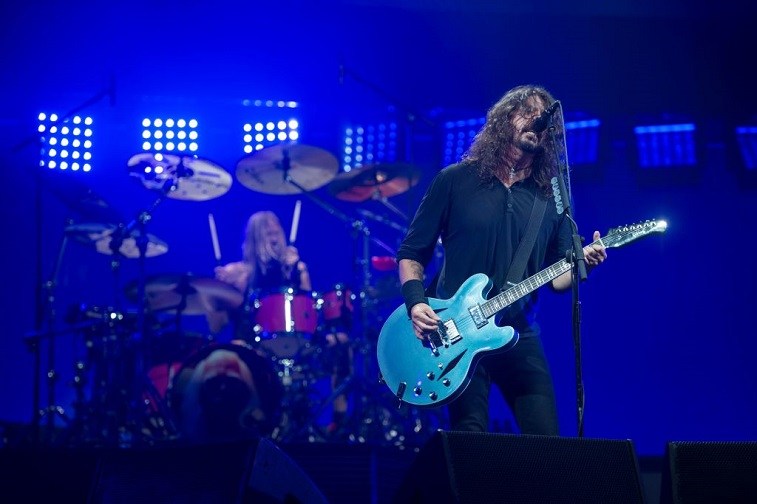 Dave Grohl of The Foo Fighters performs on the Pyramid Stage during the Glastonbury Festival of Music and Performing Arts in Somerset, southwest England, on June 24, 2017. | Oli Scarff/AFP/Getty Images

The tour will kick off with four dates in Texas, starting April 18. It will then hit nine more cities before reaching New York City in July, with two shows at Madison Square Garden. The band will then make five more stops for the tour, including the final show at Chicago’s Wrigley Field on July 29.

A full list of dates and locations are as follows:

The band began touring in June to support the new album. They are in the midst of touring the United States. Starting in January 2018, the band heads abroad to perform in Australia and Brazil.