Forget ‘Entourage’: 5 TV Shows That Should Totally Be Movies

Entourage recently joined the big screen adaptation club. Like many television shows before it, the HBO comedy series was adapted into a feature film that seems to have delighted its fans, if not critics.

This type of adaptation is a win-win for all involved. Studios get the chance to tap into an already existing fan base. Series creators get to bring their already beloved characters back to life with a bigger budget behind them. There’s an added thrill when a series that was cancelled too soon gets a chance to continue its story in a new format.

While there’s clearly no shortage of tv-to-film adaptations out there, that doesn’t mean Hollywood hasn’t missed some major opportunities to continue this trend. Here are five awesome TV shows that deserve a chance on the silver screen. 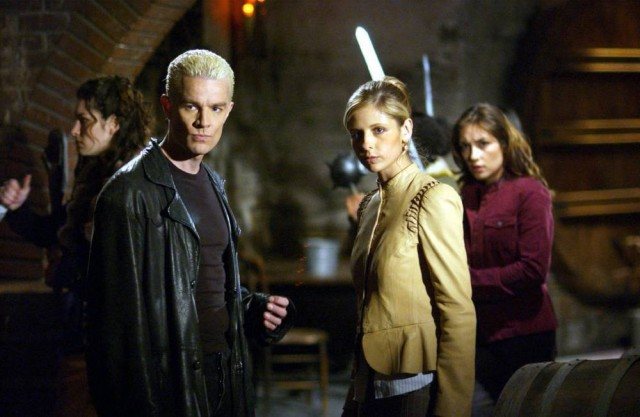 Buffy started her journey on film — though the original Buffy, the Vampire Slayer crashed hard at the box office, it later earned cult status. Her real success came in seven seasons on TV — first on the WB, and later on UPN. Joss Whedon’s BtVS blended horror, comedy and drama as it followed Buffy “Chosen One” Summers (Sarah Michelle Gellar) and her friends, supernatural and human alike, as they battled evil forces in Sunnydale, California.

While the show ended on a positive note, after Buffy and Co. saved the world from certain destruction one last time, there were plenty of loose ends and beloved characters that could be explored further. And there’s no doubt fans would love a second chance to see the Scooby Gang assemble and take on some new foes.

Like Buffy, Friday Night Lights has been through multiple media incarnations. It started as a book that was turned into a film, and then a highly acclaimed television series for NBC and eventually DirectTV. Since the series wrapped up in 2010, the rabidly devoted FNL fans have been clamoring for more of Coach Taylor (Kyle Chandler), his spitfire wife Tami (Connie Britton), and their favorite former Dillon Panthers. FNL is an ideal candidate for one last big screen adaptation — there’s a large ensemble of beloved characters to pull stories from. Creator Peter Berg and many of the cast members have hinted more than once that they’d love to take one more run at the universe, but so far nothing has come to fruition.

This comedy, about a diverse group of community college students and their instructors, never quite found the following it deserved. Starring Joel McHale, Allison Brie, Yvette Nicole Brown and Donald “Childish Gambino” Glover, among others, the series is one of the smartest TV comedies in years. Fans and the cast and crew of Community banded together on the Internet to call for “six seasons and a movie.” It amassed enough support to carry it through the desired six seasons on NBC and online through Yahoo!Screen, despite the constant threat of cancellation. The series wrapped up for good this month, but those who love it are still holding out hope for a film adaptation. And there’s no doubt that a big screen presence would expose a bigger audience to the wacky, wickedly smart story that kept fans enamored. 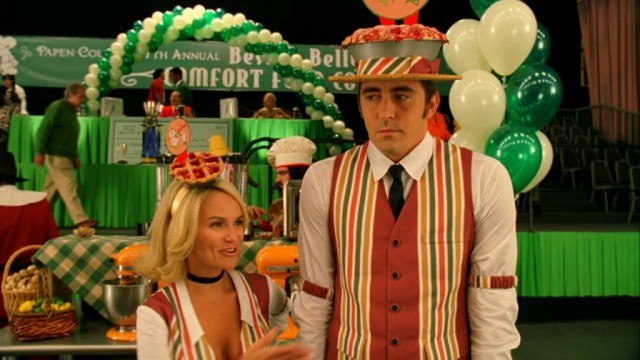 In some ways, the world wasn’t ready for Pushing Daisies when it premiered on ABC in 2007. This surreal series, about a pastry chef Dan (Lee Pace) who can bring things back to life, brilliantly blended fantasy, comedy and drama. While it received almost universal acclaim, it struggled to find an audience and was cancelled after only two seasons. Fans never got over the loss, and over the years, it’s gained renewed attention as more people have seen it through streaming video services. With the right treatment, Pushing Daisies would work brilliantly as a feature length film — a bigger budget could enhance its distinctive visual style, and give creator Bryan Fuller the collateral to bring back memorable stars like Kristen Chenoweth. 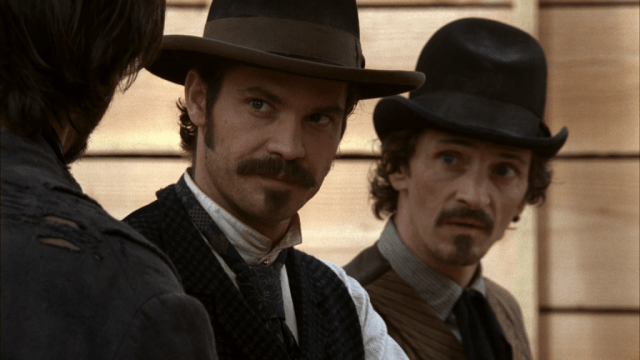 When this HBO series hit screens, viewers didn’t know what to do with it. It’s a western that feels like a Shakespearean drama. Deadwood featured rich, layered characters, a blend of fictional men and woman and historical figures like Wild Bill Hicock and Calamity Jane. It also had some of the best dialogue ever written on television. Despite enormous critical acclaim and a passionate fan base, the series was cancelled with little warning after just three seasons. Since it ended in 2006, fans and TV critics alike have repeatedly called for closure. Deadwood’s gritty aesthetic and historical edge could appeal to fans of many different genres, which would make a film adaptation a good deal for fans and newbies alike.