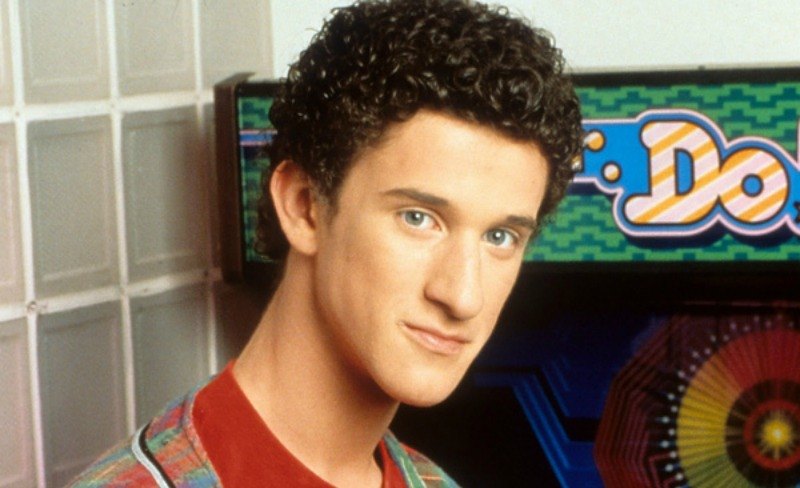 Dustin Diamond in Saved by the Bell | NBC

Pretty much everyone knows him as Screech on Saved by the Bell. He didn’t really continue his acting career after the show. He eventually admitted to making a sex tape in order to shed his Screech persona. However, the tape didn’t lead to anything except for headlines.

But not everything in his nude scenes are what they seem. He admitted to not actually using his own body for the scenes, according to The Daily Beast. 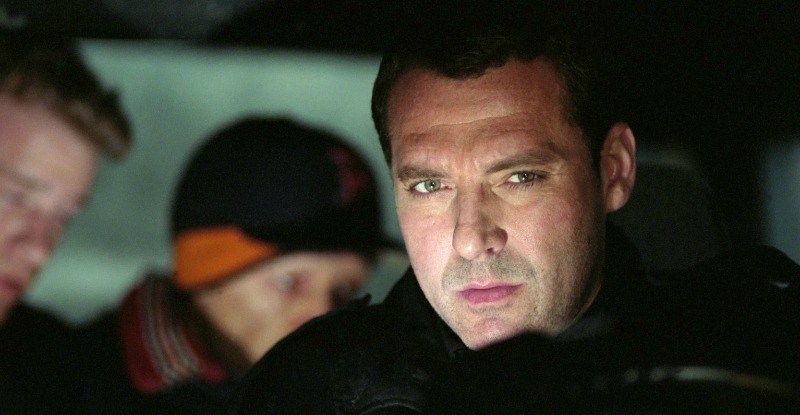 The actor was in some big movies like Saving Private Ryan and Black Hawk Down. But then he started going on a downward spiral by getting arrested and addicted. He eventually became homeless and he turned to making a sex tape with six women for money, according to the New York Daily News. Years later the former actor wrote a memoir called, By Some Miracle I Made It Out of There: A Memoir. He also appeared on Celebrity Rehab with Dr. Drew. 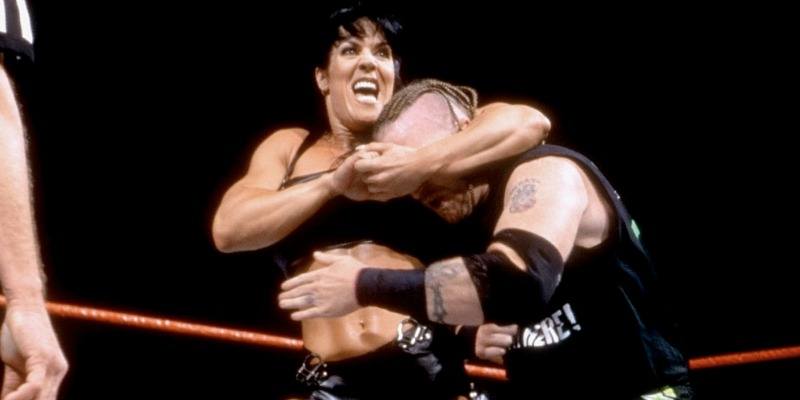 She did get out of the industry. In 2005 she was on the reality show, The Surreal Life. Also in 2008 she went on Celebrity Rehab with Dr. Drew. Sadly the famous wrestler died from an accidental overdose in 2016. 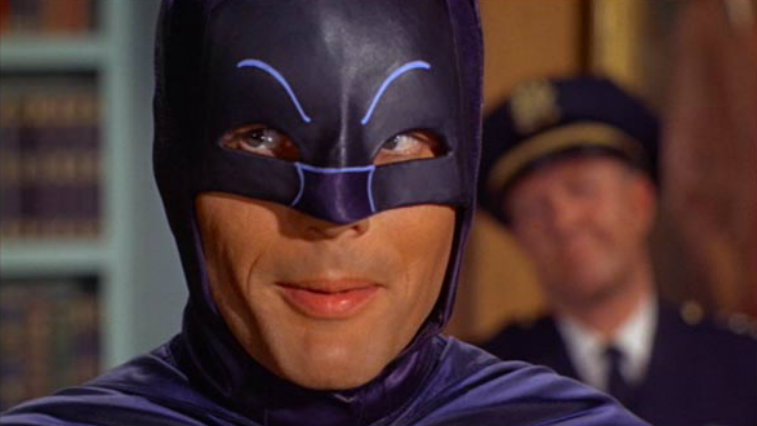 The interesting thing is that West easily went back to more mainstream movies, and even went on to do very child-friendly entertainment. That includes voicing a caricature of himself on The Fairly OddParents. Now, he is the voice of Mayor Adam West on Family Guy. 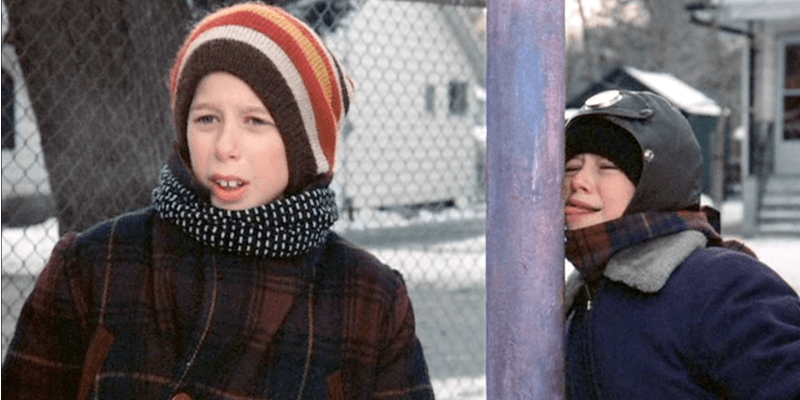 You probably wouldn’t recognize him as an adult, but the actor played the infamous kid who got his tongue stuck to a lamppost in A Christmas Story. Years later in the ’90s, he appeared in some adult flicks including Scotty’s X-Rated Adventure and The Devil in Miss Jones 6. Although sometimes he was in front of the camera, he was also managing projects in the industry. The career switch didn’t last long though and he quit in 2000, according to Biography. 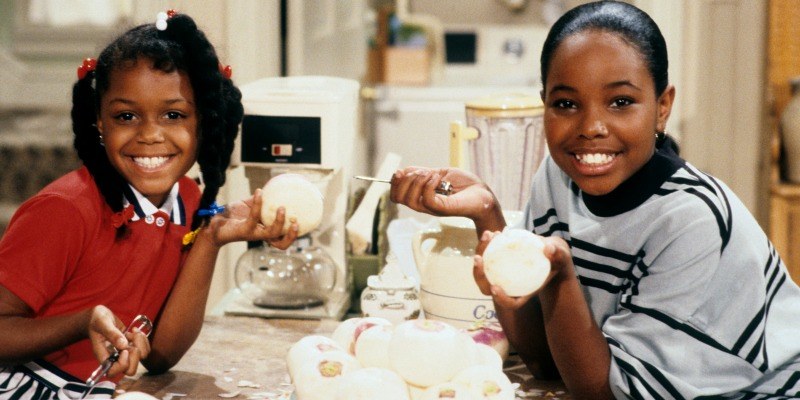 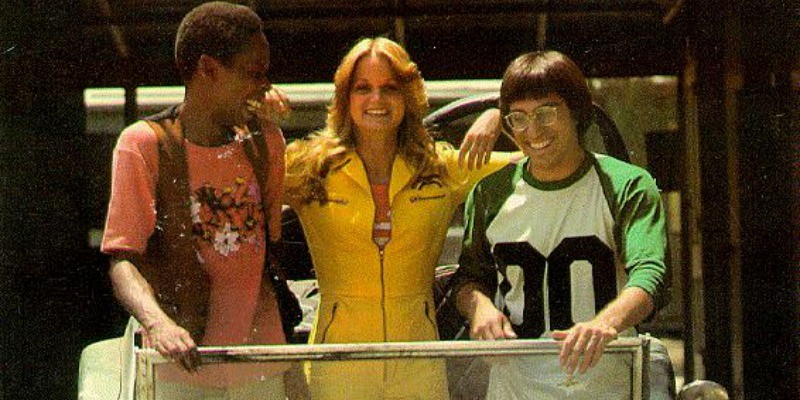 The actor played the character “Sticks” the drummer in Happy Days. He also got roles on M*A*S*H, Wonderbug, and The Jeffersons. Years later, he appeared in several adult films including The Devil in Miss Jones 3: A New Beginning and New Wave Hookers. It seems like he continued to work in the industry for several years. He died in 1994. 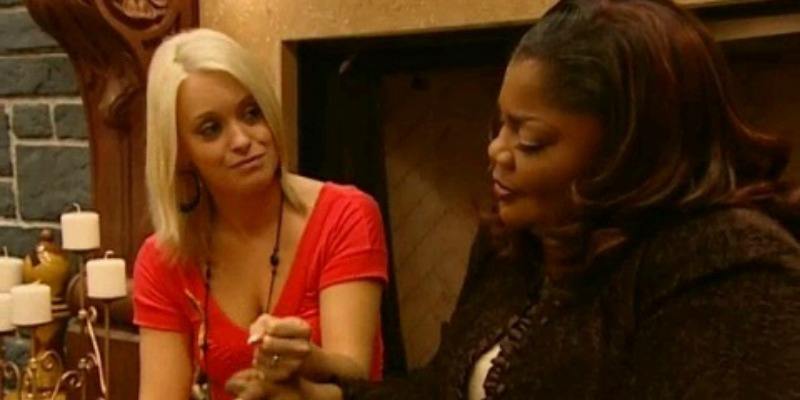 You might recognize the actor from his role as Peter in Jesus Christ Superstar, but after that he pretty much left mainstream acting for the adult film industry. Since then he has acted and directed many adult films. He had a pretty long career in the industry, and acted in it up until 2012 and directed until 2013. 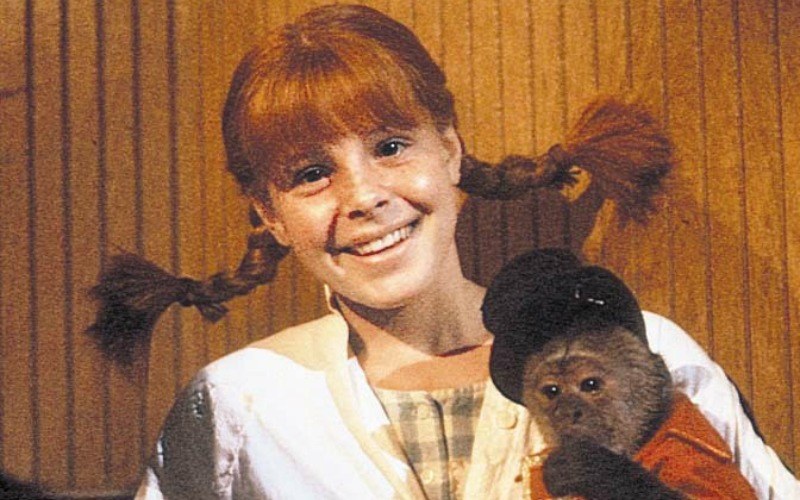 She once starred as the titular character in The New Adventures of Pippi Longstocking. After the show her career slowed to a halt in 2010. She then made headlines for coming out with a sex tape. She sold it to Zero Tolerance Entertainment, but her hand was pretty much forced. “My ex-boyfriend is trying to release it with or without me,” she told TMZ. “I’m beating him to the punch.” She got $10,000 for the tape and never did another nude video again.