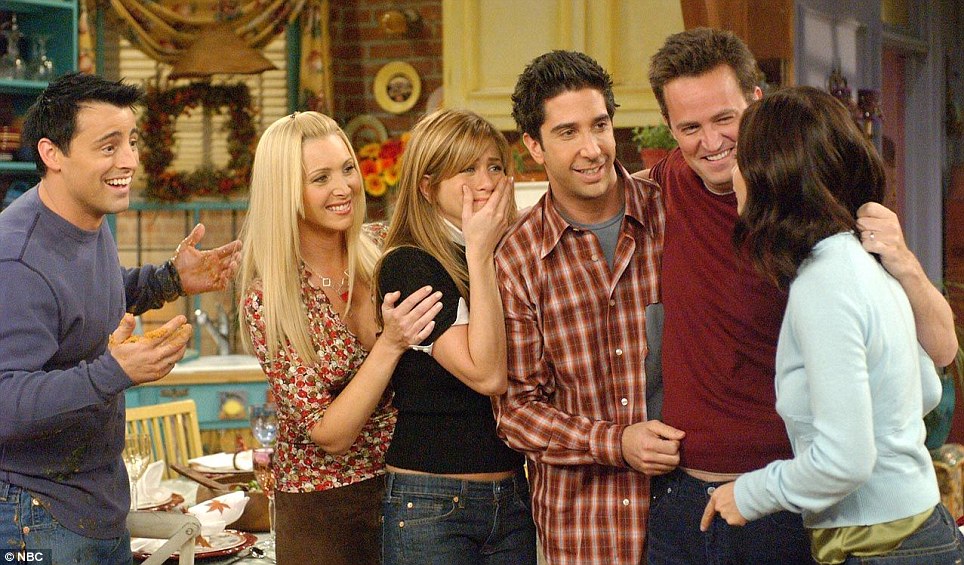 Friends is one of the most beloved shows in television history. Even though the series ended in 2004, fans are still rewatching the show as if it was their first time. However, as fans have been binging on Netflix, they’ve come to realize some of the show’s faults.

It’s shockingly filled with some super obvious plot holes — and honestly, we can’t believe we didn’t notice them the first time around. Here are 7 plot holes Friends fans just can’t get over.

Rachel and Chandler’s introduction to each other

Fans didn’t know it at the time, but when Rachel and Chandler were first introduced to each other — they’d already met each other several times prior. Later in the show, we see scenes from the past in which Rachel and Chandler meet at least four times in high school and college. They even got particularly close in a flashback from season 10, in which they had a make out session.

So when Rachel and Chandler first meet in the Friends pilot, it seems odd that they seem to be complete strangers. A twitter user called out this plot hole, as well as a few others involving Chandler’s apparent memory loss: “So what… did Chandler just forget he was in Ross’s band in college? And that he knew Monica when she was fat? And that he’d met Rachel several times before? Come on! #Friends.” 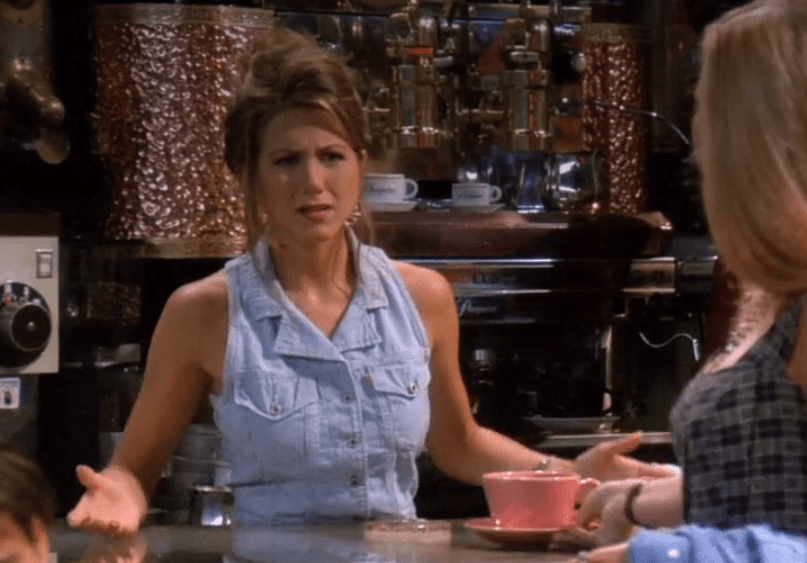 Let’s unpack the fact that Chandler can’t remember the fact that Monica used to be much heavier in the past. Monica and Chandler had known each other for years — including before Monica’s significant weight loss. However, when the gang revisits some of their past in “The One With The Prom Video,” Chandler is completely shocked when he sees how much heavier Monica was. It’s as if he’d never met her at the time, which we know isn’t true.

When is Rachel’s birthday?

We don’t usually care too much about when TV characters are born. However, Friends has provided some misinformation that leaves us wondering: When is Rachel’s birthday? In “The One With Joey’s New Girlfriend,” Rachel tells Gunther her birthday is in May. However, she claims to be an Aquarius in Season 7 — implying she’d be born in January or February. 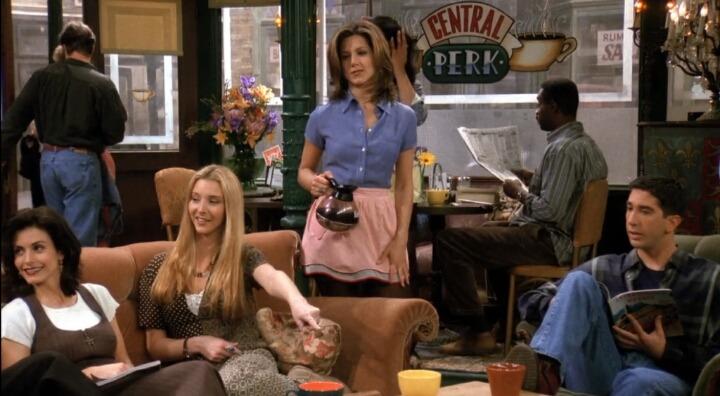 Their inability to keep their ages straight

Speaking of birthdays, Rachel and the rest of the crew can’t seem to remember how old they are. In Season 1’s “The One With The Birth,” Joey was deemed the youngest in the group at 25 years old. In Season 7, however, Rachel is the last one to turn 30, meaning she’d be the youngest. Ross apparently just doesn’t age at all, considering he’s been 29 years old in Seasons 3, 4, and 5.

Who can forget about the time Rachel and Ross drunkenly got married in Vegas in the Season 5 finale? A huge part of why it’s so memorable is the permanent ink drawn all over each of their faces that they can’t get off.

However, when Season 6 picks back up having breakfast the very next day, the permanent ink has somehow been removed from their faces. Considering the ink was such an important piece of the plot, you’d think someone would realize they would realistically still be covered in it.

In Season 8, Monica’s door gets broken down after Joey tells the superintendent that there’s a gas leak in her apartment. As a result, her locks were changed. All of this was after Rachel moved out, so it would make sense that her old key to the apartment would no longer work.

However, in the Season 10 episode, “The One With the Late Thanksgiving,” her old key magically works again. Monica and Chandler lock the crew out of the apartment as punishment for running late, but Rachel almost gets them in (she unlocks it, but the chain on the door keeps them from entering).

How does Ross really feel about ice cream?

The world may never know how Ross actually feels about ice cream. In Season 7, he claimed to hate ice cream on account of it being “too cold” — but his actions tell a different story. In two other scenes of the show, Ross has eaten ice cream with his pet monkey, Marcel, as well as one of his girlfriends, Elizabeth. So, which is it, Ross?!