What do Janis Joplin, Aretha Franklin, Kenny G, and The Notorious B.I.G. all have in common? Well, besides all being famous artists who transcended their particular genres of music, they were all produced by music industry legend, Clive Davis. And while Davis may not be a familiar name to casual music fans, Clive Davis: The Soundtrack of Our Lives — a new documentary that premiered at the 2017 Tribeca Film Festival — may soon change that.

The documentary follows the music producer’s long career in the music industry, from the ’60s to present day. Over the years he has discovered music icons, helped create big hits, and overcame some public downfalls.

“It’s not just legends, its benchmarks,” actress Whoopi Goldberg said on stage at film’s premiere. This comment is fitting for the documentary because the timeline spans decades and looks at a period of time when not only Davis reached different benchmarks professionally, but music and pop culture did as well.

So why is the documentary so great? Here are 10 reasons why everyone should watch the movie that explains how we got the soundtrack of our lives. 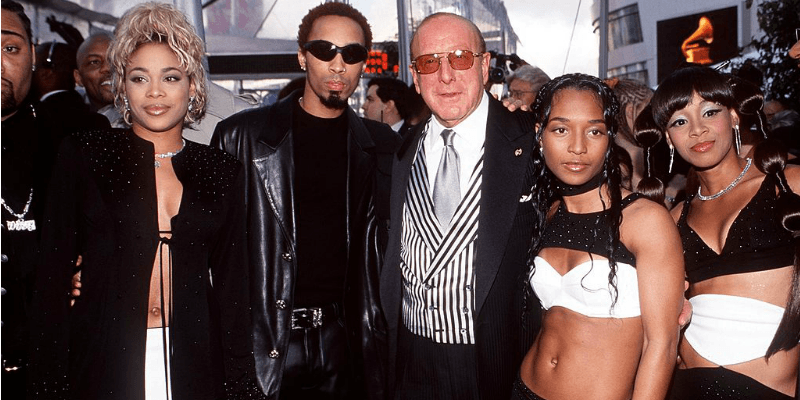 The movie doesn’t just cover the many successes of Davis’ career, it also looks at one of his biggest stumbles. The music producer started off at Columbia Records, and eventually became the president of the media giant. But he was ousted after being accused of using company funds for personal use.

The whole scandal was highly publicized at the time. In the documentary, it shows that Davis not only lost his high-level position but also his ability to practice law. Davis had to rebuild himself, and due to his great relationships with artists, he was able to do so.

Although this instance is one of the most interesting turning points in the documentary, it also is one of its missteps. We see Davis proclaim his innocence from the accusations and talk about how the media reported on the scandal without any evidence. But the documentary fails to get the other side of the story by actually confronting these alleged false reports. 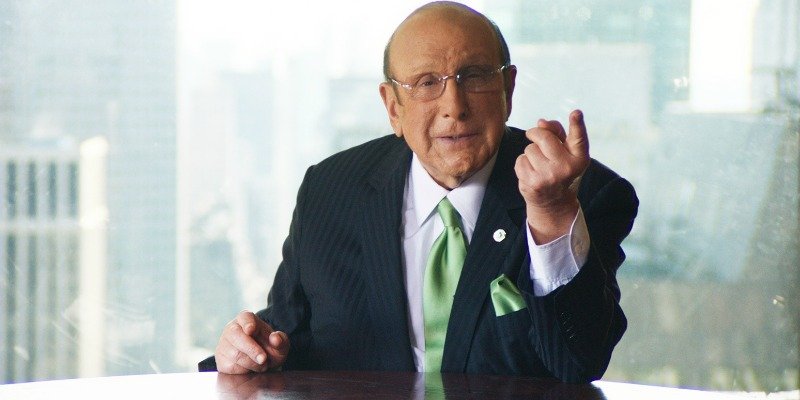 Clive Davis: The Soundtrack of Our Lives | IM Global

Davis didn’t exactly grow up poor. He grew up in a middle class family in Brooklyn. But he also lost both of his parents when he was still a teenager. Davis pursued success by getting his law degree.

His early years are inspiring to watch, but it’s made even more interesting because he ends up in a totally different industry. Davis’ story is very much in the vein of “anything can happen if you keep working at it.”

Clive Davis: The Soundtrack of Our Lives | IM Global

Davis took Whitney Houston under his wing when she was just 19 years old and helped make her a star. The movie shows him choosing her first single, “I Wanna Dance With Somebody (Who Loves Me)” and reeling from her unexpected death.

However, it never feels exploitative of the singer. We really get a sense that the producer and artist were family. Therefore it’s more of a story of a father figure struggling to save his daughter from her battle with addiction. It’s heartbreaking, but we also get a sense of who Houston was as a person rather than a celebrity. 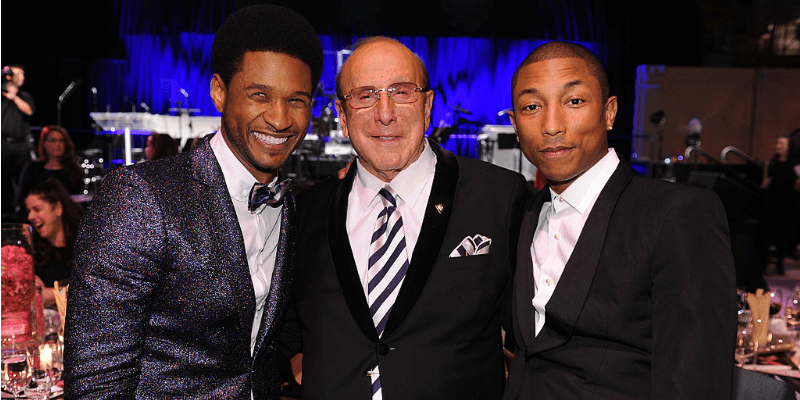 A lot of documentaries are too serious and focused on building up the subject in order for him or her to be revered by viewers. However, this documentary has no problem making fun of Davis. We see him dressed up as if he was going to golf while at a music festival with cool rockers like Jimi Hendrix and Janis Joplin. We see him dance awkwardly to the amazing hits he helped make.

5. You get a peek into how our favorite hits got made 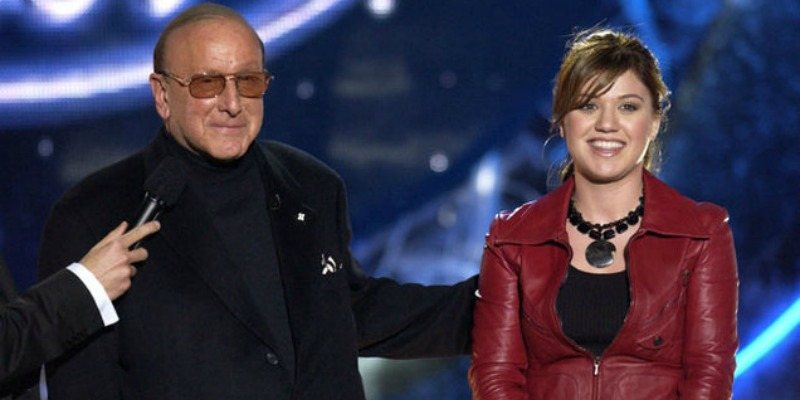 The music producer gave us some of music’s biggest hits, like Carlos Santana’s “Smooth,” Whitney Houston’s version of “I Will Always Love You,” Barry Manilow’s “Mandy,” and more.

Davis was often the one telling his artists that they needed a hit single to get radio play. But like most collaborations, people don’t always see eye to eye, so the documentary also covers the funny explosive fights that led to hit songs.

6. It’s a story full of misfits 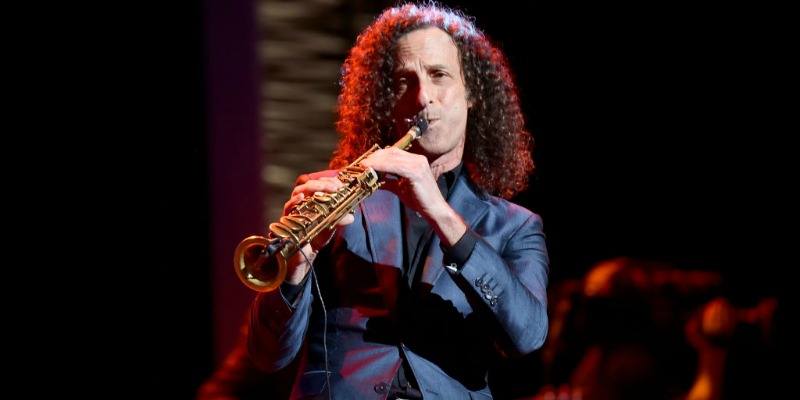 Davis isn’t the only person in the movie who doesn’t seem to fit in with the cool music industry. He took risks when it came to finding new artists and he worked with some misfits and made them into superstars. Their interviews in the movie provided us with some more funny moments.

“I’m not Barry Manilow, I’m not Aretha Franklin, I’m not a singer, I’m not a big superstar—I’m a sax player and because of Clive I’ve had tremendous success,” Kenny G said in the documentary. Kenny G and Davis make quite the odd pair, but their love of music brought them together and it’s a wonderful thing to see.

7. Davis’ love of music is infectious 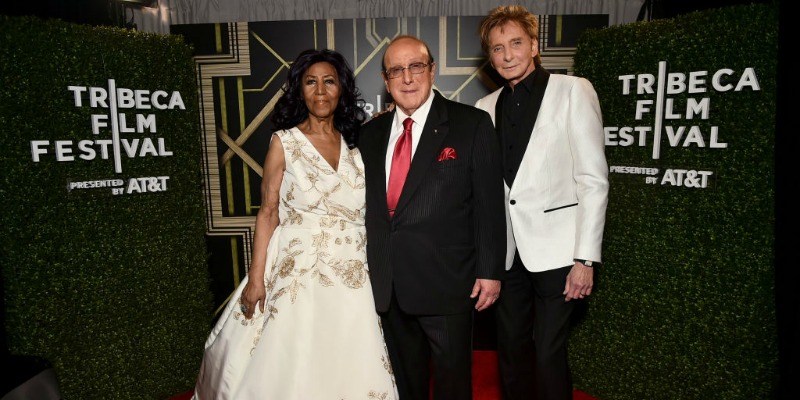 The music producer didn’t just discover new talent. He loved music so much that he was also an advocate for the legends who already made it in the industry. The documentary highlights times when he brought back legends like Aretha Franklin who thought their days were over.

“Uh-uh, young lady. You may be ready to give this industry up, but the industry is not ready to give you up,” he told Franklin. The two ended up making more music together and proved that he was right. This type of passion can’t be ignored, and as a viewer, you’ll end up appreciating music even more.

8. There is something for fans of every genre 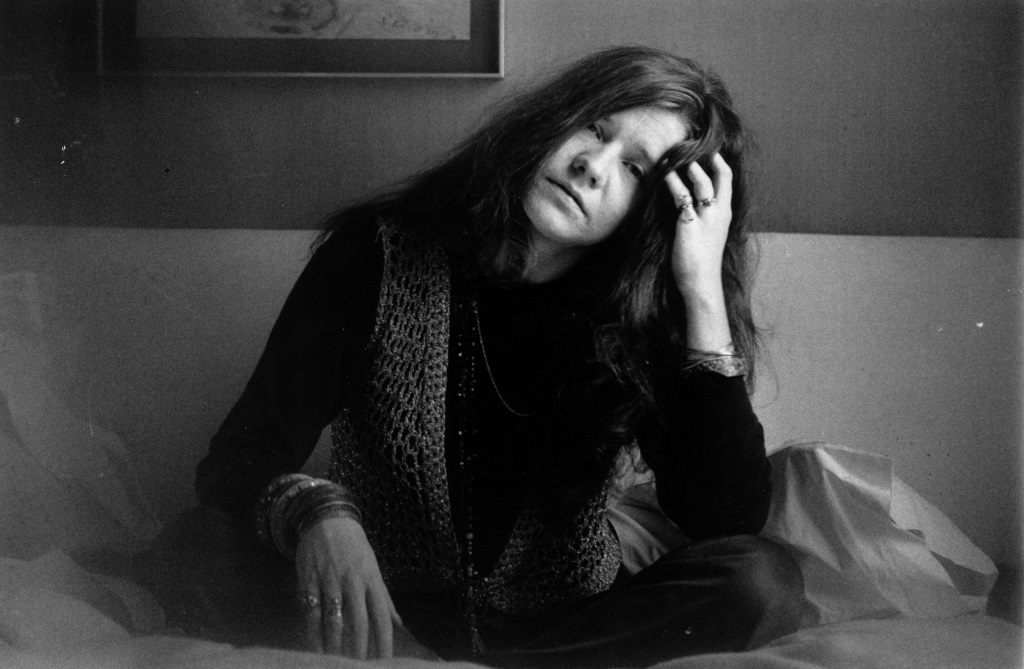 The great thing about Davis is that his career goes from when rock ‘n’ roll was just starting up to the present day. This means that everything from Janis Joplin to The Notorious B.I.G. is covered in the documentary.

It doesn’t matter what genre of music you listen to, there is something in this film for you.

9. The story is about just being yourself 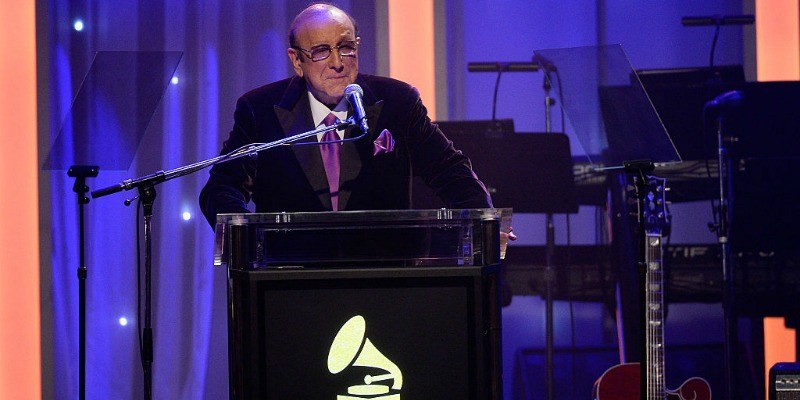 The documentary may be about one man’s career in the music industry, but the underlying theme is to be yourself. We hear about Davis’s tradition of having dinner with his family every week. He sticks out like a sore thumb because he doesn’t feel pressure to dress or be like anyone else. He encourages artists like Carlos Santana and Kenny G, and helps them believe that they can make it in the industry even if they can’t sing. He talks about being bisexual openly.

It’s a simple message, but it’s a strong one given that the story takes place in an industry that is supposed to be full of the coolest people in the world. 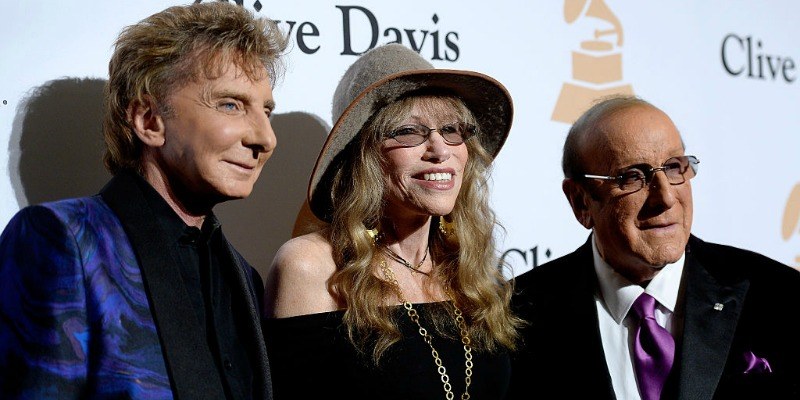 When telling true stories about the music industry it’s hard to not fall into the “sex, drugs, and rock ‘n’ roll” cliche. However, this documentary is more about family, being yourself, and loving what you do.

The focus of the film is how much Davis loves doing what he does and therefore probably won’t ever retire. The movie focuses on the strong relationships he has formed with different types of people because they share a common passion. And that’s a lot cooler than sex, drugs, and rock ‘n’ roll.