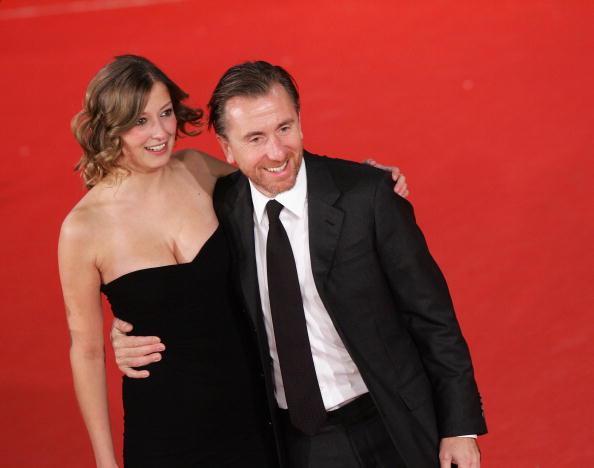 AMC has approved a pilot for the high-budget drama Knifeman, which will star Academy Award-winning actor Tim Roth as the 18th-century Scottish surgeon John Hunter, who pioneered early surgical techniques and expanded scientific understanding of various areas of the human anatomy and different types of injuries. The show is based on a biography of Hunter by Wendy Moore and will be directed by Craig Zisk. The last television series that Roth was a regular part of was the Fox crime show Lie to Me, in which he starred as a doctor with an expertise in body language who helped police departments crack tough cases through his knowledge of body language and facial expressions. That show ran for two seasons from 2009 to 2011.

Film London, which is the British government agency in charge of encouraging filmmakers to come to the UK for their productions, announced that Knifeman would begin filming in London with tax breaks from the UK government. The agency pointed out that AMC is also the network behind the long-running, critically acclaimed shows Mad Men and Breaking Bad, so there’s high hopes for the new series.

“By doubling filming in the capital, nurturing the city’s filmmaking talent, and developing film culture, the agency has been integral to London’s transformation into an economic and cultural global film hub,” Film London said in a statement celebrating the agency’s tenth anniversary. In the same announcement, Film London said that Knifeman has begun production in London.

Wendy Moore’s biography of Hunter, titled The Knife Man: Blood, Body Snatching, and the Birth of Modern Surgery, describes Hunter as an eccentric genius who socialized with some of the greatest thinkers of his era but also performed bizarre experiments outside the bounds of common morality in his obsessive devotion to discovering the inner workings of the human body. Some of those experiments included stealing dead bodies for use as cadavers and infecting himself with sexually transmitted diseases. The material promises bloody thrills and exciting scientific discoveries, and Roth is a beloved character actor best known for his collaborations with Quentin Tarantino who could easily pull off playing the part of a deranged genius. Film London is right to have high hopes for the series.

Film London is also excited about the reboot of the popular show 24, which filmed in London under tax reliefs offered by the agency. Fox’s highly anticipated 24: Live Another Day brought six months worth of work to a full-time crew of 130, a temporary crew of 500, and a cast of 150 UK actors, not counting thousands of extras, and spent $62.7 million on the production, Film London said.

The show 24: Live Another Day brings back the star of the original series Keifer Sutherland playing the beloved character Jack Bauer, who like usual is charged with saving the country in one day. The first episode of the shortened series — we’re getting 12 episodes instead of 24 — aired on Monday to decent reviews.

Roth is also signed on to be in the newest Quentin Tarantino movie, a western titled The Hateful Eight. That project was almost shelved by the iconoclastic director after an early version of the script was leaked to the press and posted online. Tarantino directed the cast through a reading of the script last month to a packed house at Film Independent in Los Angeles, showing that he and a cast of typical suspects including Samuel L. Jackson and Kurt Russell are moving forward with the film.