As awards season heats up, one of the biggest contenders could very well be Michael Fassbender’s lead performance in director Danny Boyle’s Steve Jobs. In the past few years, the actor has continued to deliver one compelling performance after another, all the while building a strong reputation as a mainstream leading man. With Fassbender taking on the iconic Jobs and headlining a new adaptation of William Shakespeare’s Macbeth by year’s end, we look back at some of his most memorable big-screen roles to date, listed by order of release. 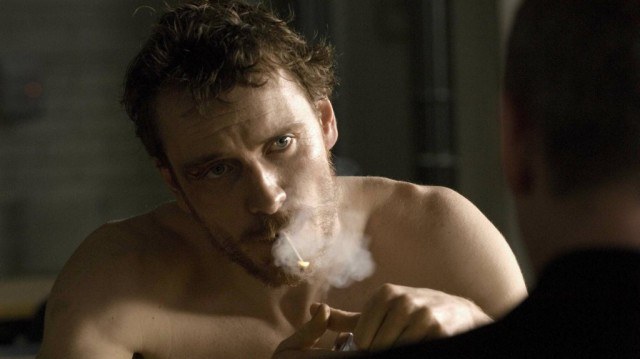 Fassbender soars as Bobby Sands — Irish Republican Army volunteer and leader of the second IRA hunger strike — in this historical drama that tackles the events in the Maze Prison leading up to the Irish hunger strike of 1981. The film also marks the actor’s first of three collaborations with writer/director Steve McQueen and earned him the British Independent Film Award for Best Actor. Despite appearing in blockbuster 300 the previous year, Hunger was the first film of many to win critical praise for Fassbender’s performance. 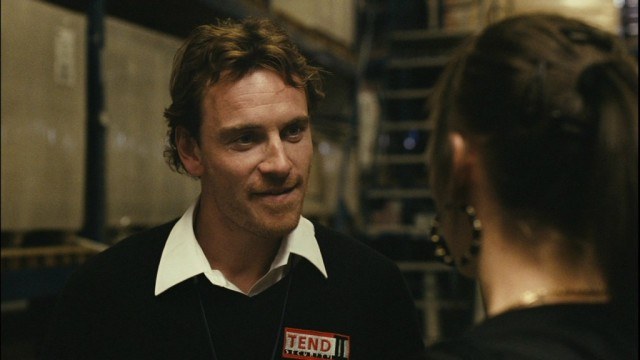 Director Andrea Arnold’s film sees Fassbender take on the supporting role of a man who becomes sexually involved with his girlfriend’s 15-year-old daughter, played by newcomer Kate Jarvis. Taut and emotionally complex, Fish Tank won the Jury Prize at the 2009 Cannes Film Festival and proved that Fassbender has an undeniable charisma onscreen, even when he appears only in supporting capacity. For his performance, he even earned a nomination for Best Supporting Actor at the British Independent Film Awards. 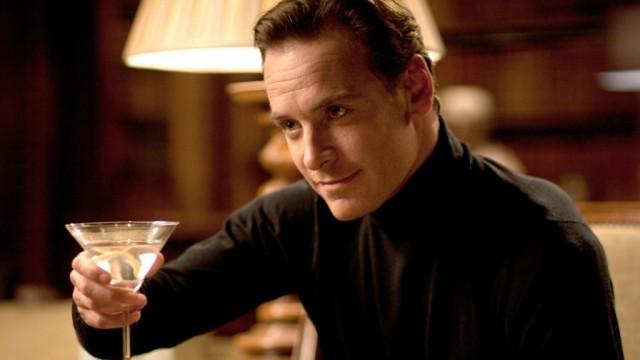 Likely the film that first brought Fassbender to mainstream audiences, this prequel/reboot of Fox’s X-Men franchise sees the actor introduce a younger version of master of magnetism Erik Lehnsherr. Viewers finally discover the journey that led the character to become the supervillain known as Magneto, as Fassbender brings a quiet, seething fury to the role originated onscreen by Ian McKellen. While he was similarly successful in the role in last year’s X-Men: Days of Future Past, this initial performance gives Fassbender a better chance to shine. 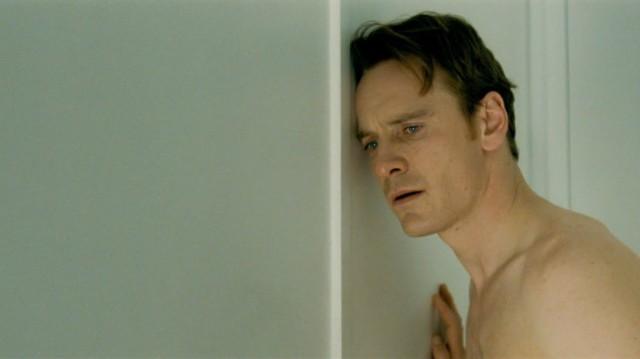 Fassbender reteamed with McQueen for this critically acclaimed exploration of sex addiction through the eyes of one troubled man. As Brandon Sullivan, Fassbender delivers a raw, revealing performance that earned him a second British Independent Film Award for Best Actor. The film’s uncompromising take on its dark subject matter was so explicit that Shame earned an NC-17 rating in the United States, becoming a critical smash and one of the most heavily praised lead roles of Fassbender’s career. 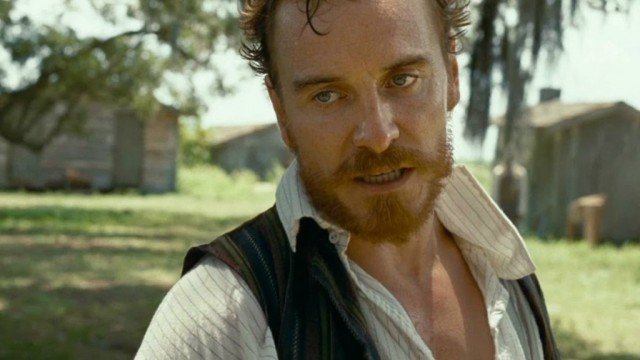 For his role as ruthless slave owner Edwin Epps, Fassbender landed his first Oscar nod (among a sea of other nominations) for this film. In adapting the true story of a free African-American who was kidnapped and forced to spend a dozen years in slavery, McQueen — directing Fassbender for the third time — crafted a harrowing adaptation that stands among the best films on this time period. Fassbender provides the sadistic foil to the peaceful violinist played by Chiwetel Ejiofor and contributes one of the unforgettable film’s most menacing figures.