The Funniest ‘Game of Thrones’ Parodies 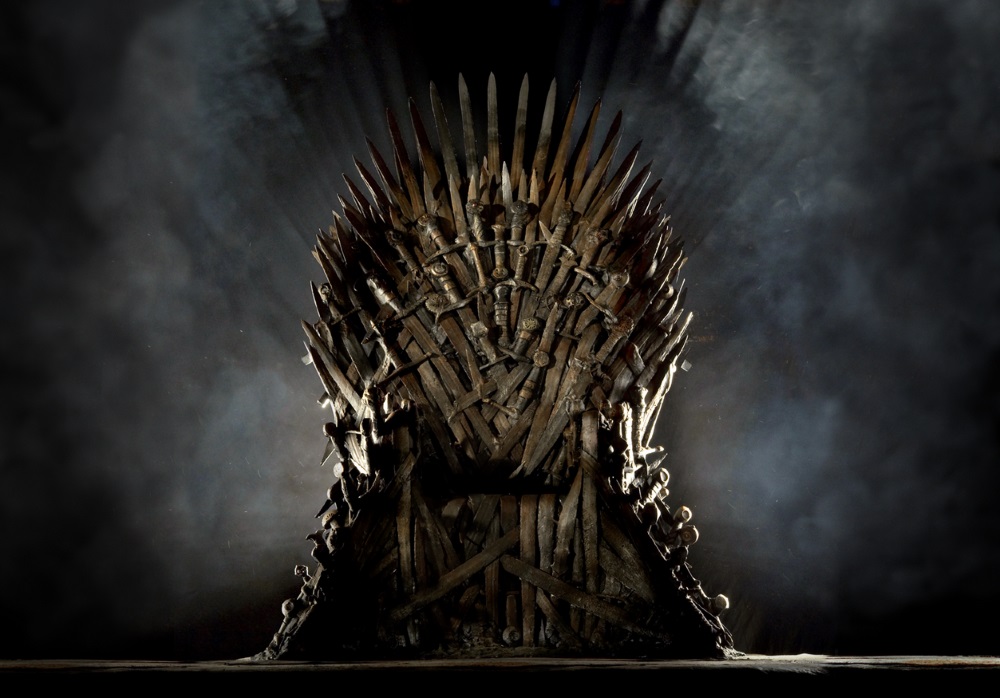 If a show is prevalent in pop culture, odds are the internet will mercilessly spoof and parody it to death. There might be no series that proves this more than HBO’s Game of Thrones, having spawned hundreds of such parodies in its seven-plus years on the air. As it is with most great shows, there’s always going to be plenty to focus in on and brutally mock. It’s a universe with adult content, murder, and a long, drawn-out story — all things that practically beg for comedic interpretation.

Of course not all parodies can be winners. The ones we’ve chosen though certainly are, covering the territory of fake recaps, a peek inside the writers room for the show, and even what happens when you invite Jon Snow to your fancy dinner party. It’s certainly not the exhaustive list since there are too many Game of Thrones videos out there to allow us to include every single one, but these are the must-watches of the bunch.

1. Cracked takes us inside the Game of Thrones writer’s room 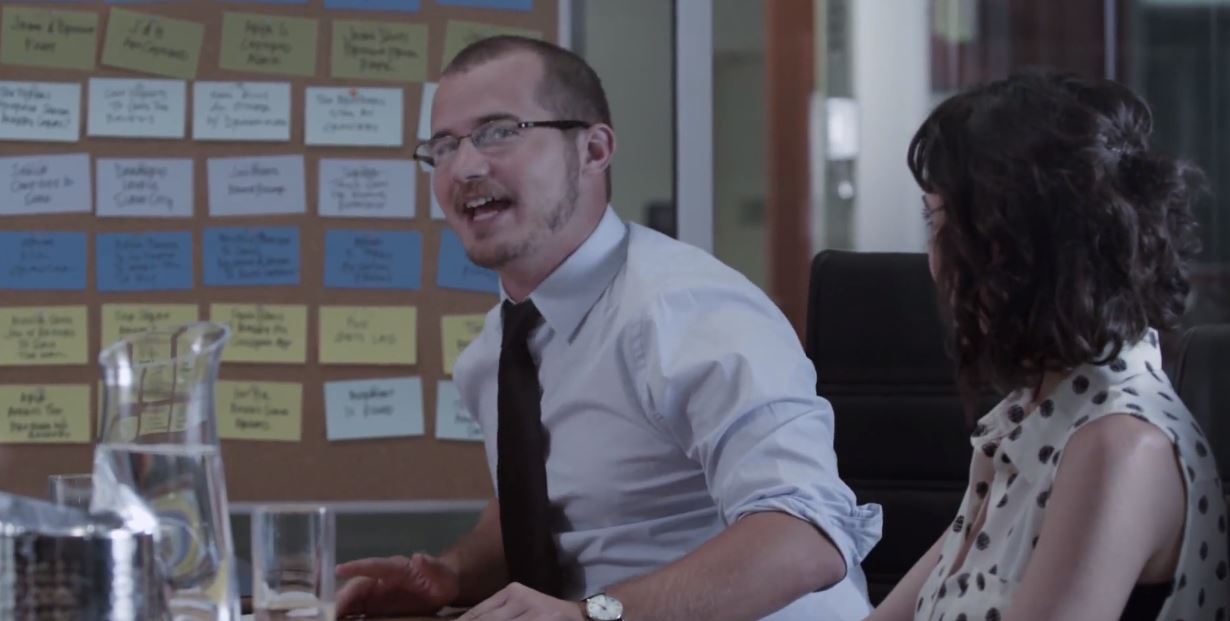 We can only imagine what it’s like inside the actual writer’s room, but Cracked does their best to hazard a guess. In their fictional version, the writers hate Joffrey as much as we do, haven’t read the books (to avoid spoilers, duh), and spend most of their time devising wish-fulfillment scenarios for their favorite characters. We’d like to see any of you avoid the temptation to write Joffrey’s death eight different ways with godlike control over the Game of Thrones television universe, because we certainly couldn’t.

Anyone born in the North in the Game of Thrones universe is likely to have some serious deep-set issues with death and trauma. Very few embody this more than Jon Snow, the illegitimate son of the late Eddard Stark. Snow (played by Kit Harrington) stopped in to visit Late Night with Seth Meyers, bringing his usual brand of grim … charm to Seth’s New York dinner party. But when all your stories involve the ruthless slaughtering of the ones you love, living in the most inhospitable place in the Seven Kingdoms, and general misery, it’s going to cause some problems.

Seth Meyers isn’t the only late-night host to get in on the Game of Thrones parody action. Jimmy Fallon went all out for his own version, assembling massive sets at Studio 6B in New York, while transforming his desk into a giant throne. It runs at a full nine-plus minutes long, so be prepared to buckle in if you’re going to commit to watching it.

The Bad Lip Reading channel on YouTube has always produced hilarious reworks of popular TV shows and movies. Their Game of Thrones one is their masterpiece, however, turning the brutal HBO series into a lighthearted theme park known as Medieval Land Fun-Time World. Suffice it to say, it’s more than worth multiple watches, both for the time and effort that went into the re-dubbing, and the insane concept.

5. James Corden hangs out in the Hall of Faces

Game of Thrones‘ sixth season featured a particularly grim teaser in the lead-up to the premiere, showing us a Hall of Faces with every character, living and dead, emphasizing the fact that no character is truly safe. James Corden took that teaser and turned it on its head, bringing in Emilia Clarke, Lena Headey, Alfie Allen, and Iwan Rheon to participate. The sequence shows the disembodied faces attempting to order a pizza, and the results are … well, see for yourself.

6. Key & Peele provide us with the recap you never knew you needed 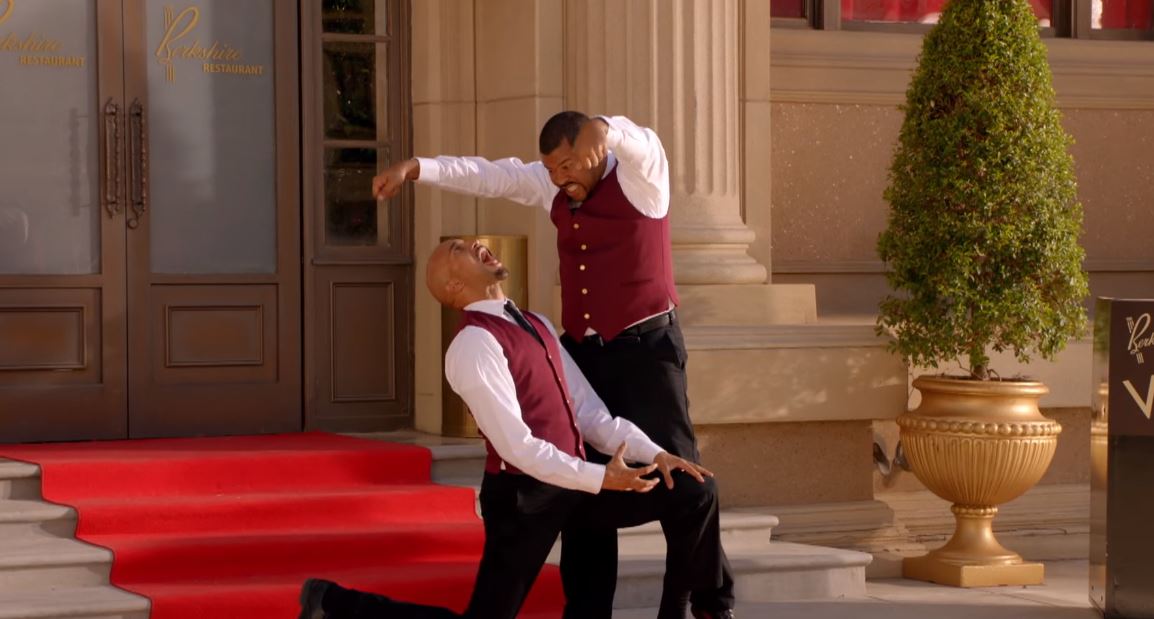 By the time Key & Peele decided to take on Game of Thrones, it had established itself as one of the best sketch shows on television. That said, their energetic recap full of loud, enthusiastic yelling is the perfect way to sum up the show’s myriad of dead characters while serving the dual purpose of getting you more pumped up than you ever knew you could be about the upcoming season.