‘Game of Thrones’: 6 Characters Who Will Be the Next to Die

Game of Thrones has never been shy about killing off its characters. Both good and evil alike are fair game in George R.R. Martin’s merciless universe, and every season presents the same question: Who will be the next to go?

Season 6 marks a momentous occasion for the series. For the first time ever, we won’t have the books to predict the outcome, leaving both readers and non-readers in the dark together. That’s led to all manner of speculation, and in turn we’re left to find answers sans the help of Martin’s writing. Showrunners David Benioff and D.B. Weiss have been expectedly mum on details, so let’s see if we can suss out the fate of some key characters ourselves. 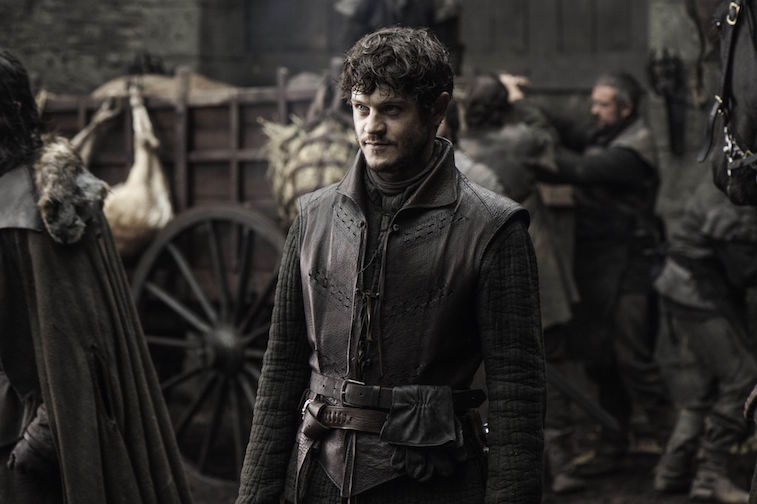 Ramsay Bolton is by and large the most hatable character in the entire Game of Thrones universe. Among his crimes, he brutally tortured Theon Greyjoy into insanity (severing Theon’s man-parts in the process), burnt Winterfell to the ground, and married and subsequently raped Sansa Stark. We don’t have Joffrey to despise anymore, and so Ramsay has settled into that role in his stead. This all sets him up for a much-needed and cathartic death that would do a lot to keep frustrated viewers involved with a series that’s already killed and tortured the characters we actually enjoy.

[Update, 7/5/2016: Ramsay saw a sitting end at the hands of Jon and Sansa, first losing the Battle of the Bastards, and then getting his face eaten off by the very hounds he used to torture his victims.] 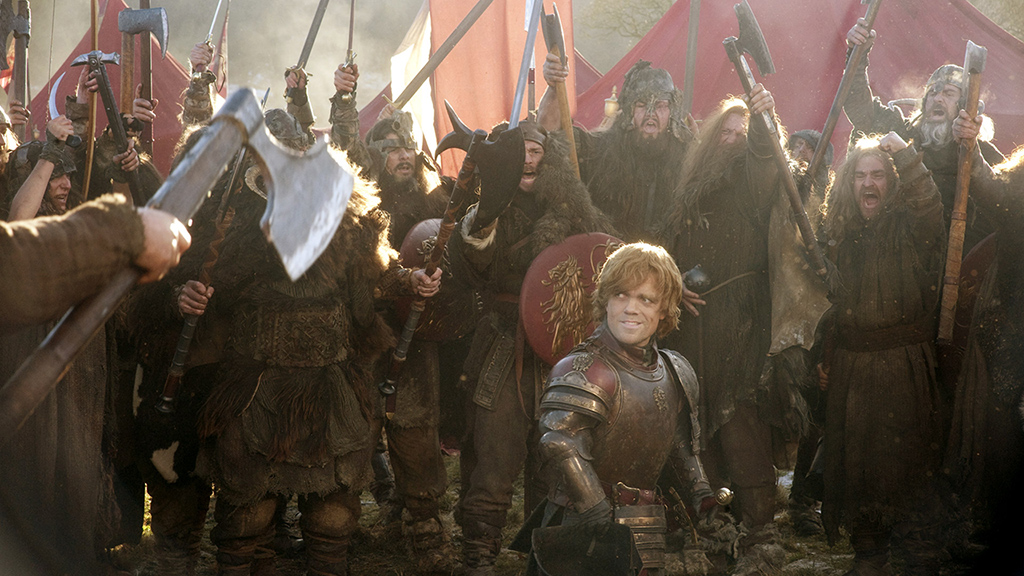 Tyrion Lannister is perhaps in more danger than any other Game of Thrones character, if for no other reason than the fact that his death would hurt fans the most. It would certainly carry weight to kill off a fan favorite like Tyrion, while being entirely consistent with the show’s tendency for quashing any semblance of hope and enjoyment we might have. Such a death would also likely lead to a mass exodus of fans, so needless to say it also comes with its fair share of risk. Of course, that’s never stopped Game of Thrones before though.

[Update, 7/5/16: Tyrion was recently named Hand of the Queen, and is now bound for Westeros as Daenerys’s invasion makes its way to Kings Landing] 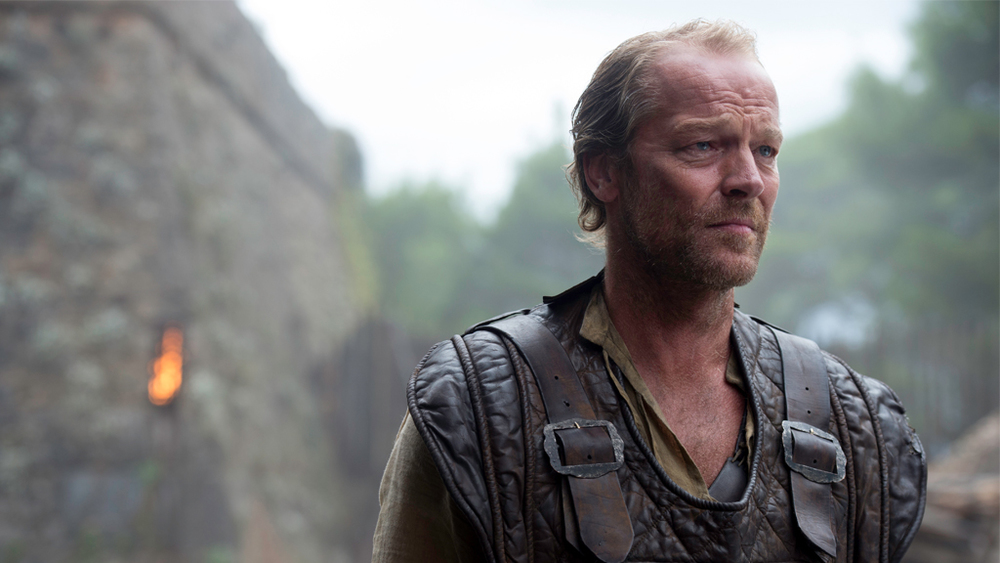 As the resident sad sack of Westeros, Jorah Mormont has managed to survive five seasons as a secondary character, a monumental feat in and of itself. His days may be numbered in Season 6 though. We know he contracted a fatal case of greyscale on his journey to Meereen, a disease that turns its host into a raging monster with a short lifespan. For now, he’s managed to hide his condition, but as it spreads, we imagine it’ll begin to present issues as he tries to serve his queen to best of the increasingly diminished abilities.

[Update, 7/5/16: Jorah made amends with Daenerys, and has been tasked with finding a cure for his ailment. It remains to be seen whether he’ll succeed in that, and so for now he’s still on the Game of Thrones chopping block.] 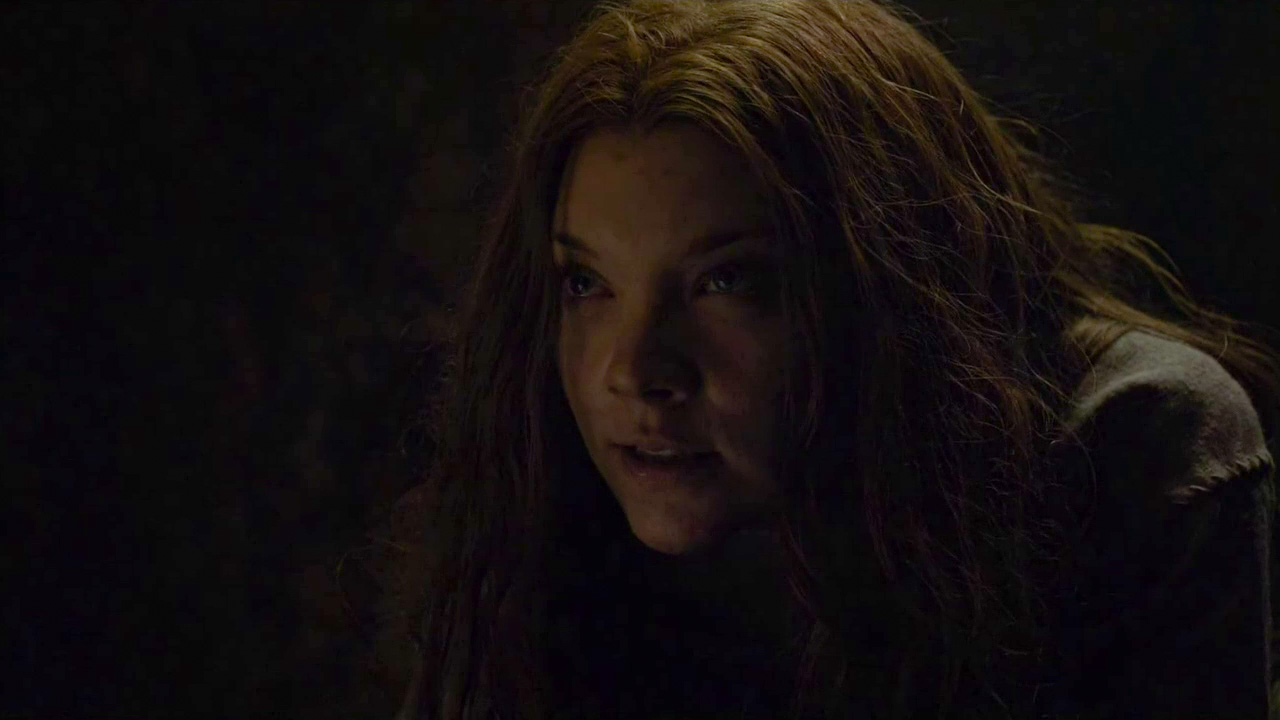 When we last left Margaery Tyrell, she was being thrown into a dungeon for perjuring herself. Even as the wife of the King, she wasn’t immune to the laws of the religious arm of Kings Landing, a sect that has proven themselves capable of anything. Cersei saw herself in a similar predicament for an even more egregious crime, and she got off by walking naked through the streets. Margaery seems unlikely to do the same to escape prison though, leading to an eventual showdown that could potentially end to her death.

[Update, 6/3/16: It looks like Margaery will avoid a “walk of shame,” but it still remains to be seen if she will become a casualty of the brewing conflict between followers of the Sparrow and her family.]

[Update, 7/5/16: Margaery bit the dust in the Season 6 finale, having perished in the wildfire explosion set off by Cersei] 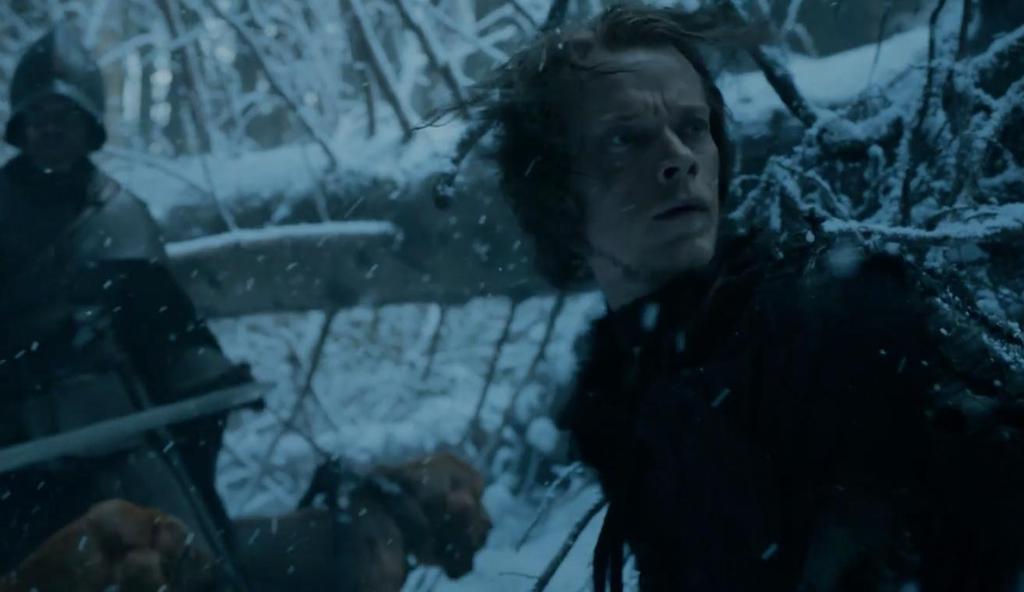 This would be more a mercy killing than anything. Theon Greyjoy has been put through the ringer throughout his run on Game of Thrones, having been held hostage by the Starks as a child, sent back home to a family that hates him, betrayed by his men and left for dead, and then maimed and tortured at the hands of Ramsay Bolton. And while he and Sansa successfully made their escape from the Boltons at the end of Season 5, it’s hard to shake the feeling that Theon isn’t long for this world.

[Update, 7/5/16: Theon and his sister Yara managed to escape from the Iron Islands following a coup arranged by their uncle, and is now on a ship bound for Westeros, allied with Daenerys and her enormous army. Good job, Theon!]

6. Alliser Thorne and the Night’s Watch mutineers [Update: all dead!] 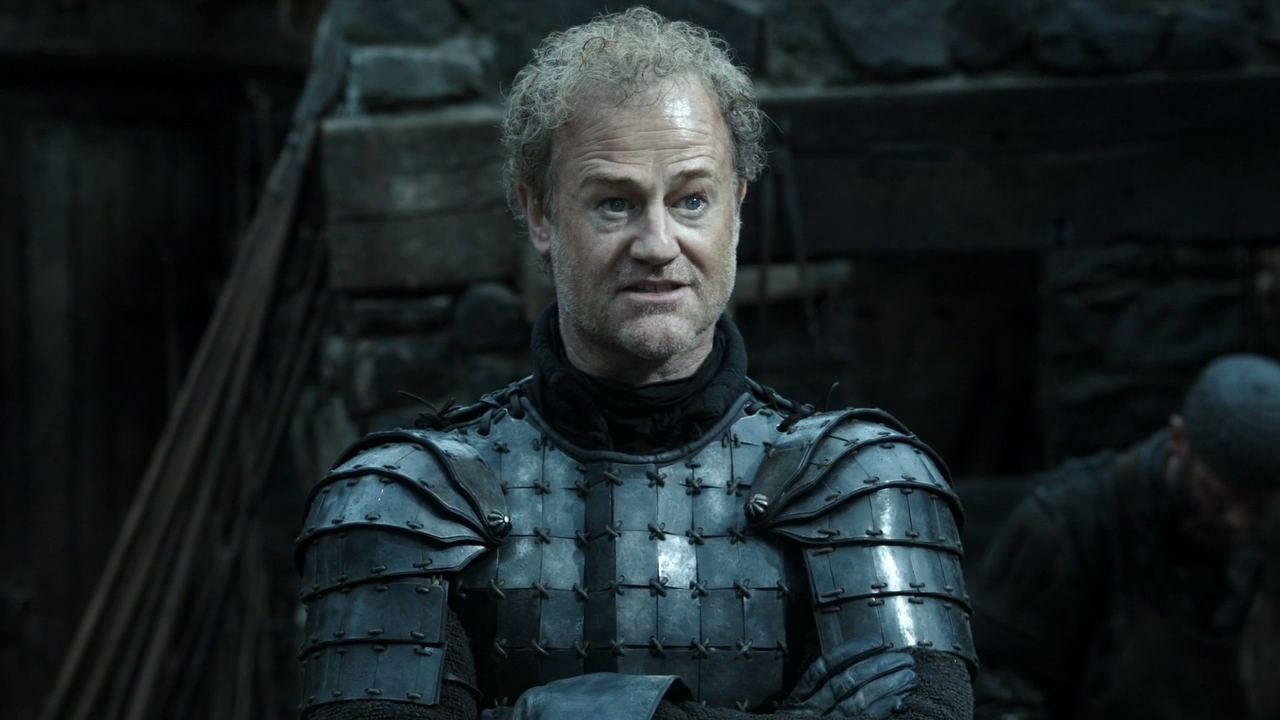 [Update, 5/13/16: Thorne is indeed dead and Jon Snow has been brought back to life.]  Assuming you believe Jon Snow isn’t dead, that doesn’t bode well for the mutineers who attempted to kill him at the end of Season 6. Alliser Thorne was the leader of the plot to assassinate Jon, and it only seems logical that at least he would be punished for his crime should there be a miraculous resurrection. [Update, 5/13/16: There was!] Of course that all goes out the window if Jon Snow is actually gone, but we’re apt to believe that Game of Thrones would be making a huge mistake by taking him out of the equation entirely.