‘Game of Thrones’: Why This Might Be the Best Season Ever

It’s been a crazy run over almost six full seasons of Game of Thrones. We’ve seen beloved characters beheaded, hated characters survive, and some truly shocking moments in between. Now that we’re well into Season 6, we’ve officially outstripped George R.R. Martin’s novels, putting us in uncharted territory for the first time in the show’s history. It’s led to a series of intriguing twists and turns, and allowed the HBO showrunners an unprecedented level of creative license to fill in some of the more glaring holes in the bigger story.

All told, getting off of the source material has been better than we could have predicted for Game of Thrones. It’s given the show freedom to breathe outside of Martin’s novels, while giving HBO first dibs on some key plot elements that the books would have potentially given away. Both readers and non-readers alike have the chance to be surprised now as a result. More than any of this though, it’s gifted us with the best season the show’s ever had, and here’s why. 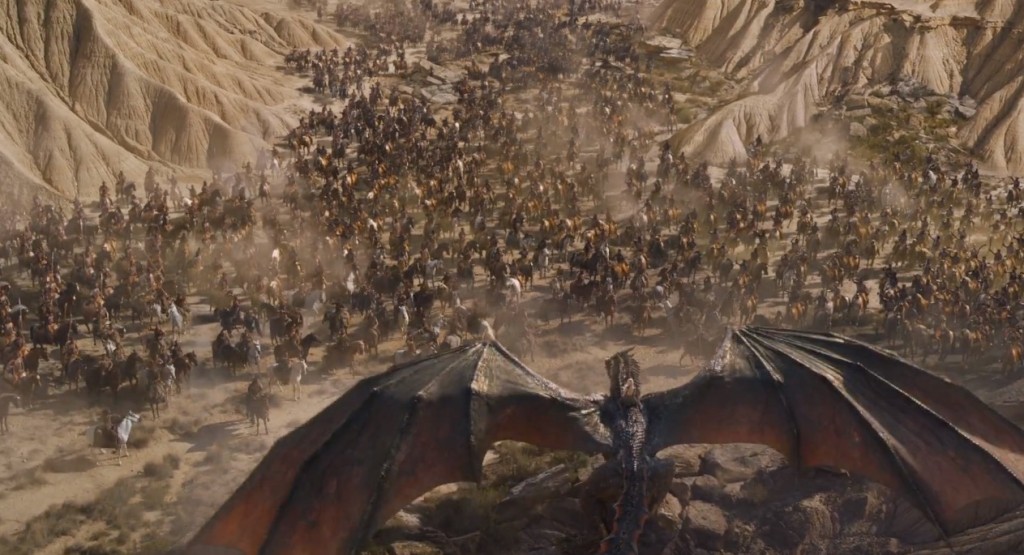 Any series that’s been on as long as Game of Thrones has leans heavily on its ability to maintain a constant ebb and flow. The downs need to feel necessary and packed with necessary story elements. The ups in turn bring us to the most exciting and action-packed moments (usually in the ninth episode of each season). But in terms of the overarching plot, there’s been little movement in at least a couple seasons. Daenerys still hasn’t set foot in Westeros (despite promising to do so five seasons ago), the Starks still don’t occupy Winterfell, and the White Walkers are still biding their time north of the Wall.

In Season 6, we’ve seen movement toward all three of these major events and more: Daenerys seems poised to take a Khalasar across the Narrow Sea, Jon Snow and Sansa are plotting an invasion of the Bolton-held Winterfell, and we’re learning more and more about the White Walkers with every episode. We still don’t know if Martin intended to pack this much in the sixth novel, but either way, we’ve seen an unprecedented level of movement in the story ever since Jon Snow returned from the dead.

2. Saying farewell to Dorne (at least for now) 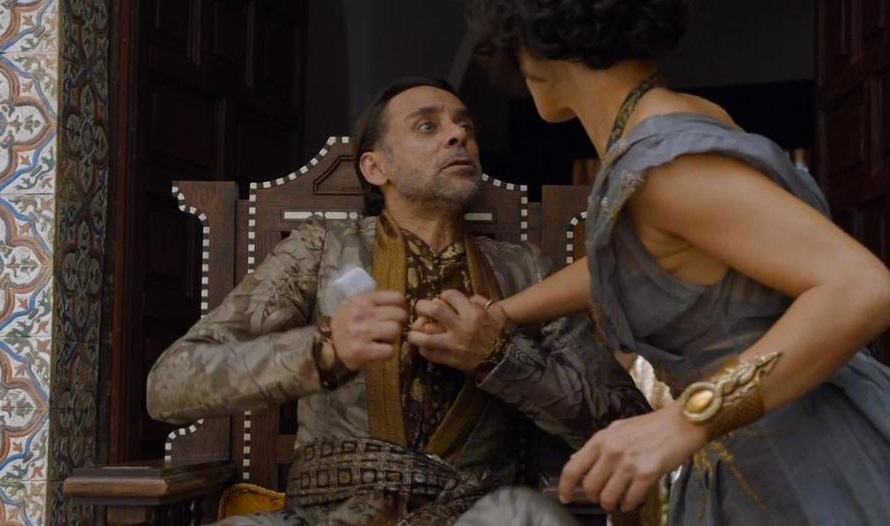 We haven’t heard from Dorne since the Season 6 premiere | Source: HBO

Of all the various characters and regions Game of Thrones focuses on, Dorne has consistently been the weak link in both the books and on the show. Interestingly enough, the showrunners attempted to dramatically alter their adaptation of Dorne in order to pump up the stakes of the story. What they ended up doing instead though was weakening an already flimsy story even further, marked by some cringeworthy dialogue from the infamous Sand Snakes, a coup that never really felt earned, and the murder of Myrcella Baratheon.

Mercifully, we haven’t returned to Dorne since all that happened in the Season 6 premiere, and there haven’t been any hints that we’ll be back anytime in the near future. We have enough to deal with right now among Bran happening upon the zombie incarnation of Benjen Stark, Daenerys seizing control of the Dothraki, Jon and Sansa’s plotting to take back Winterfell, and the religious uprising in Kings Landing. Game of Thrones knows exactly where its strongest stories are, and that sure as hell isn’t back in Dorne. Perhaps we’ll see the fallout of Sand Snakes’s coup by the finale, but there’s no doubting that we all needed a lengthy break from that plot in the meantime.

3. The evolution of key characters 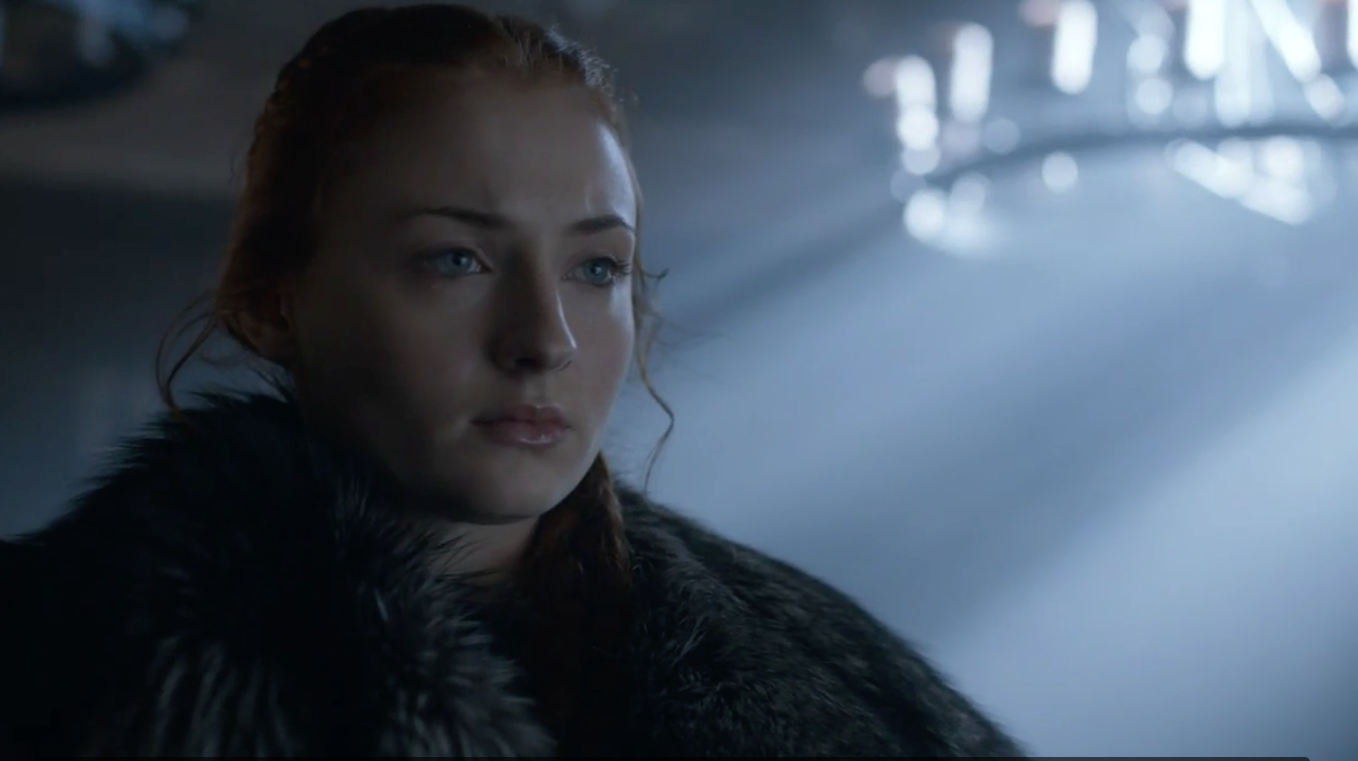 A show is only as good as the arcs of its primary characters, and that goes double for one with a massive ensemble cast. Game of Thrones prominently features four to six different players every week, expertly mixing and matching each one to ensure we never spend too much time on one. For much of the series’s first five seasons, the arcs of most main characters have been deliberate to say the very least. Season 6 has thrown all that aside, transforming many of them in ways that feel natural and earned.

These are just a few examples, but you get the picture: Characters are changing in big ways left and right.

4. Bringing old characters back into the fold 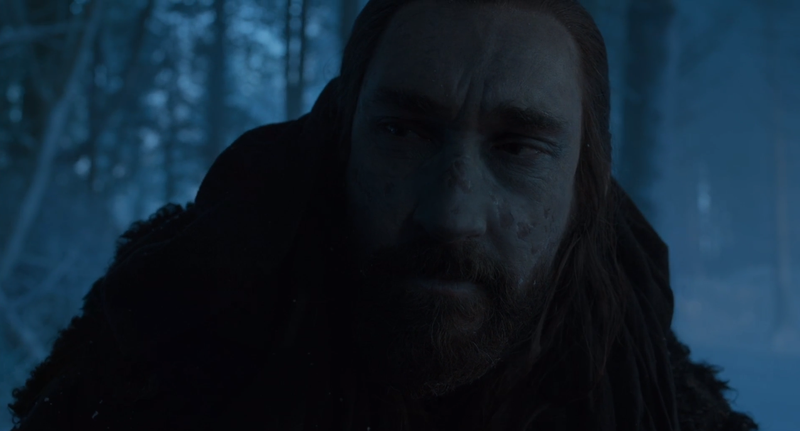 Benjen Stark is back | Source: HBO

It’s been a season of welcomed returns for Game of Thrones. Following the unbreakable TV rule that says “if you don’t see a character explicitly die on-screen, they’re not dead,” they’ve used that to bring back the likes of Benjen Stark and Sandor Clegane among others. It’s made for a wonderful sense of things coming full circle, with each character returning at the precise moment it makes the most sense (and not a moment before or after). Benjen’s return was required for a defenseless Bran north of the Wall, while the Hound’s story was far from finished when Arya left him for dead. Overall, it’s added injected characters back into an already-exciting story.