‘Game of Thrones’: Why Cersei Lannister Isn’t the Villain 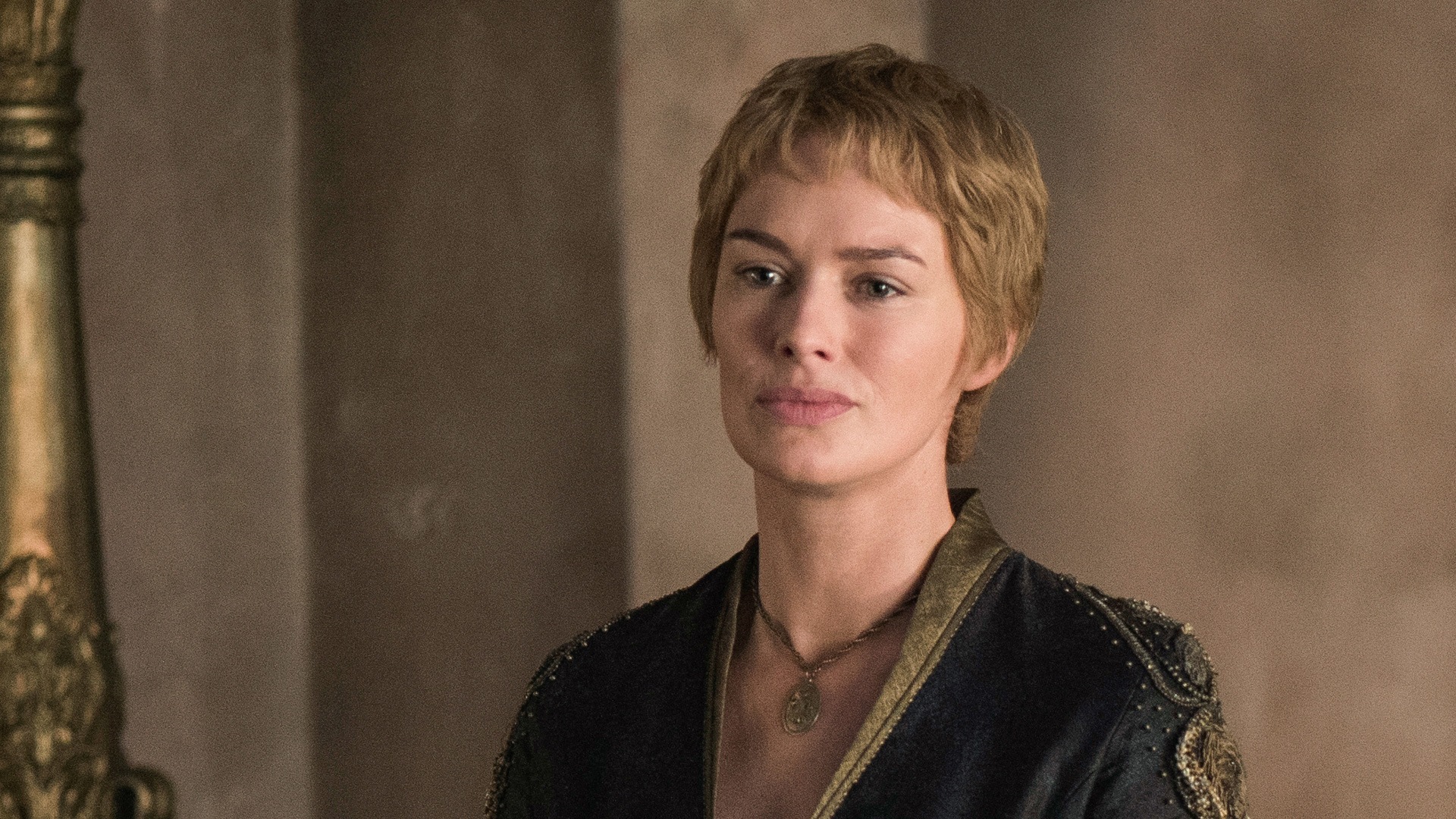 The morality of Game of Thrones can be difficult to suss out at times. We have a spectrum that ranges from “irredeemably evil” (see Bolton, Ramsay), to “indisputably heroic” (all hail the new King in the North, Jon Snow). Somewhere in the middle, we get characters like Jaime Lannister, who started the series pushing children out of windows, but later gained depth and nuance. The moral compass of many other characters seems fairly simple.

Brienne nobly stays true to her oaths, and objectively on the side of high-ended morality. Walder Frey has no qualms about murdering his allies in cold blood, placing him firmly in the “villain” category. Cersei Lannister though is an intriguing case. On one hand, she’s easy to hate, and she’s consistently stood in the way of the “good guys.” Still, that doesn’t necessarily mean she’s the bad guy. In fact, it’s actually quite easy to see where she’s coming from.

1. Cersei is a victim of her own gender 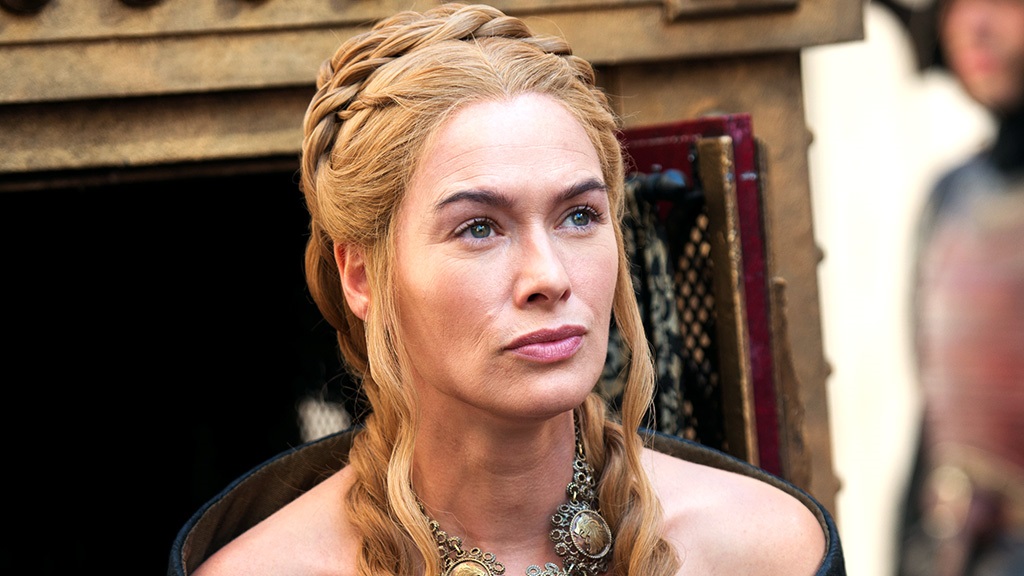 The world Game of Thrones shows us is not at all friendly to the idea of equal gender roles, keeping in line with the medieval standards the show generally adheres to. Unfortunately for Cersei, she was born a woman in that world, and has suffered accordingly. Despite her lofty ambitions, she’s been painted into a corner by her father throughout her life. First, she was married off to Robert Baratheon, a husband that made his hatred for his wife no secret. After Cersei did away with him, it wasn’t long before her father tried to arrange another marriage against her will. Her whole life has been a long series of powerful men trying to turn her into arm-candy. The fact that she’s constantly fought against this with her own ambitions doesn’t make her evil: It makes her just like every other man in King’s Landing.

2. She was doomed by fate from the very beginning 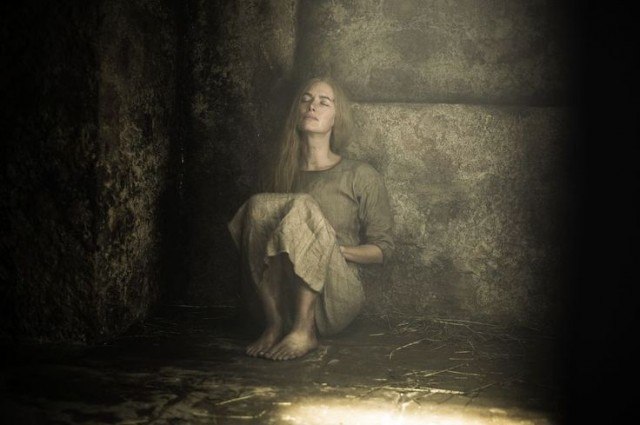 Unlike most characters in Game of Thrones, Cersei’s fate was sealed from an early age, told to her in a prophecy when she was a young girl. A witch in the swamps of Lannisport told her that she would have three children, that those children would all die prematurely, and that she would be queen only until a “younger, more beautiful” one took everything she holds dear. The prophecy wraps up with a foretelling of her death: “When your tears have drowned you, the valonqar shall wrap his hands about your pale white throat and choke the life from you.” Valonqar is Valyrian for “younger brother,” meaning either Jaime (her younger twin) or Tyrion will put the final tragic nail in her coffin when it’s all said and done. It’s not fun living a doomed life, and that’s exactly what Cersei’s been battling against on a regular basis.

3. She only hurts the people who hurt her 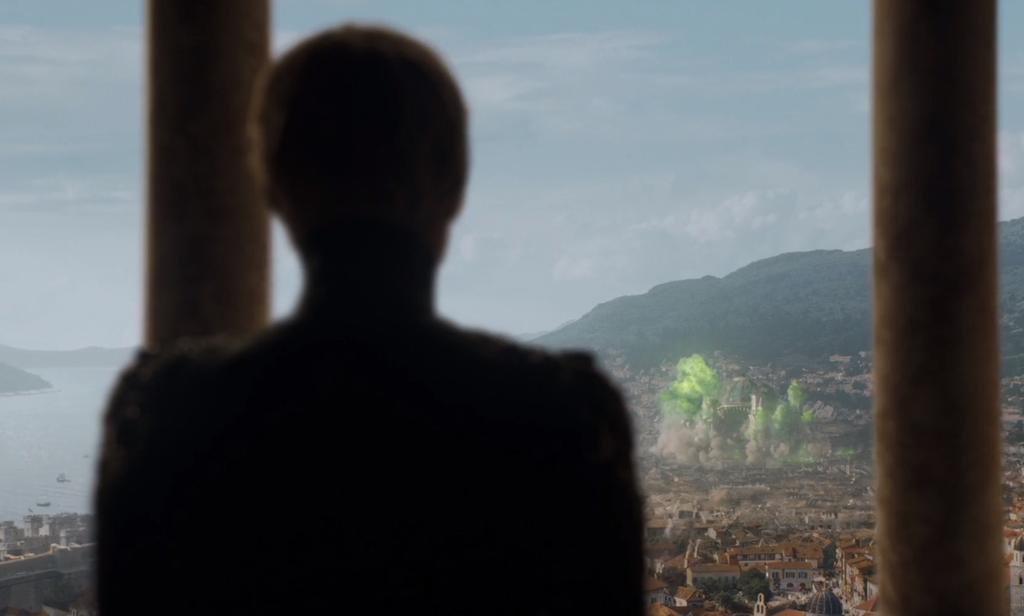 Cersei blows up everybody | HBO

Cersei’s kill list is long to say the least. There’s certainly no arguing with that, but most (if not all) of those kills have been justified in some way. She saw Margaery Tyrell as the “younger, more beautiful” queen from the prophecy, making their feud a product of self-preservation rather than spite. Ned Stark’s blood was on Joffrey’s hands (Cersei tried to get him sent away to the Wall to live out his days with Jon). The High Sparrow threw her in a dungeon and walked her naked through the streets of King’s Landing. Her hatred of Tyrion was also rooted in her fear of the witch’s prophecy. The list goes on, but you get the picture: Cersei’s “villainy” is largely reactive to outside threats to her survival.

4. All she wants to do is protect her children 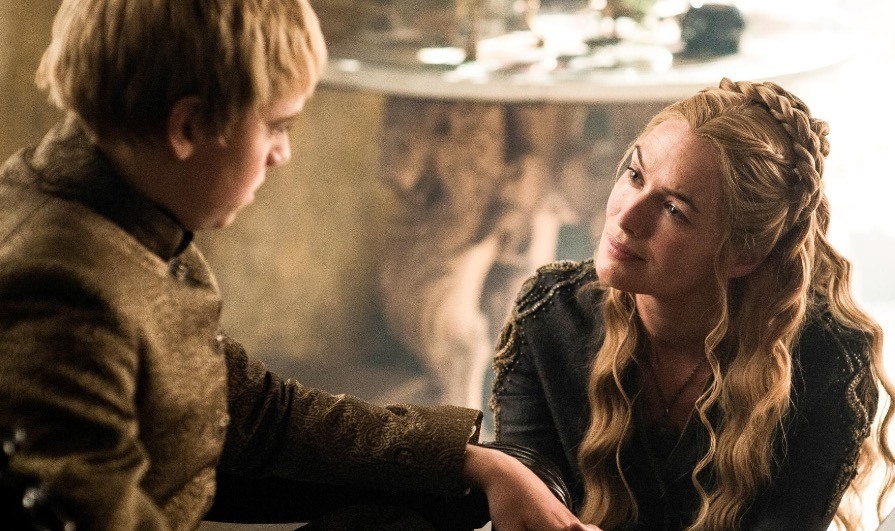 Everything Cersei does comes back to one, singular goal: keeping her children safe. In the back of her head, she knows that fate doomed them a long time ago. But that doesn’t do anything to stop her from trying to keep them alive anyway. Yes, she’s failed miserably in that mission, and in some cases, even exacerbated the problem. But when you’re swimming against the tides of a prophecy that’s proven to be true almost every step of the way, it’s not like you were dealt a fair hand in the first place. That’s not even taking into account the fact that she’s basically a single mother, shouldering all the responsibility of raising the future ruler(s) of Westeros. She may not be particularly good at it per se, but you certainly can’t question her intentions.

5. She understands the true nature of her world 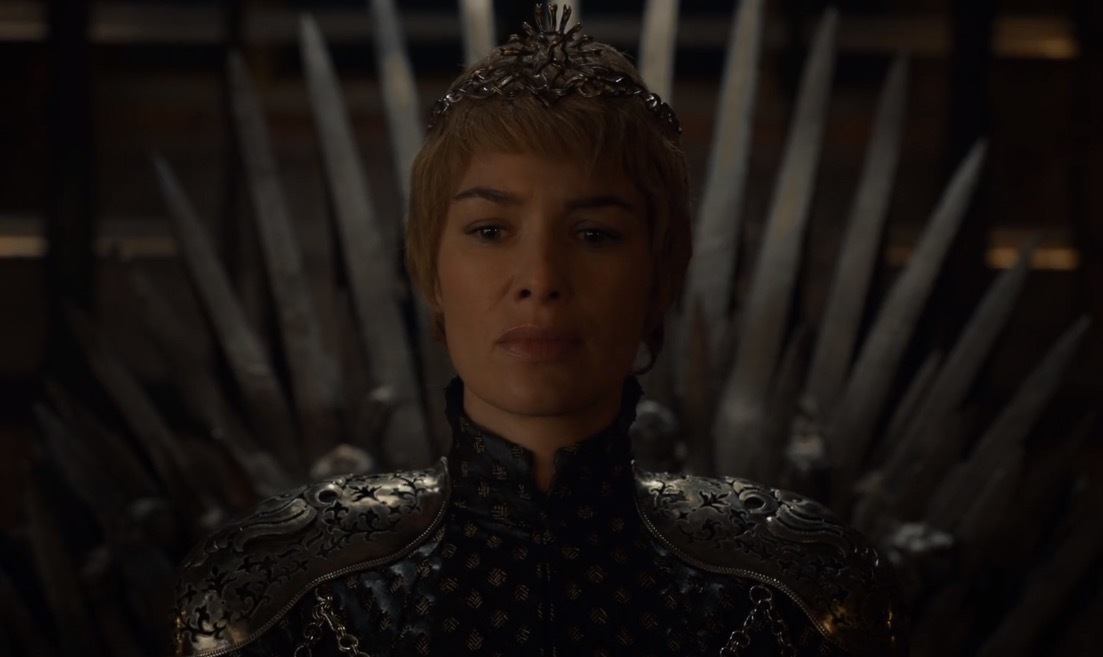 There’s no room for idealism in the merciless world of Game of Thrones. We’ve seen that proven time and again throughout the series. The people who adhere to rigid morals are the ones who suffer the most often (just ask Ned Stark’s head). Even when she’s maneuvering poorly, Cersei understands that ruthlessness is tantamount to survival. Most importantly, she knows that this goes double for women.

We see that in her most heinous act to date, and it’s not hard to see why she had to do it. She blew up her enemies in the Season 6 finale because that was her only recourse. The High Sparrow took trial-by-combat off the table, and she was almost certainly going to end up in a dungeon as a result. More than that, she felt her family slipping away in the process, leaving her little in the way of choices when it came to saving both herself and Tommen. Crowned Queen for her troubles, she now sits atop the Iron Throne, however brief her reign might end up being.