We’re quickly closing in on the Season 7 premiere of Game of Thrones, and to celebrate that, HBO has gifted fans with one final full-length trailer. In it, we get a good look at a handful of characters we haven’t heard from in awhile, all the large-scale battles you can possibly handle, and so much more. Let’s dive in and see what we have here, shall we? 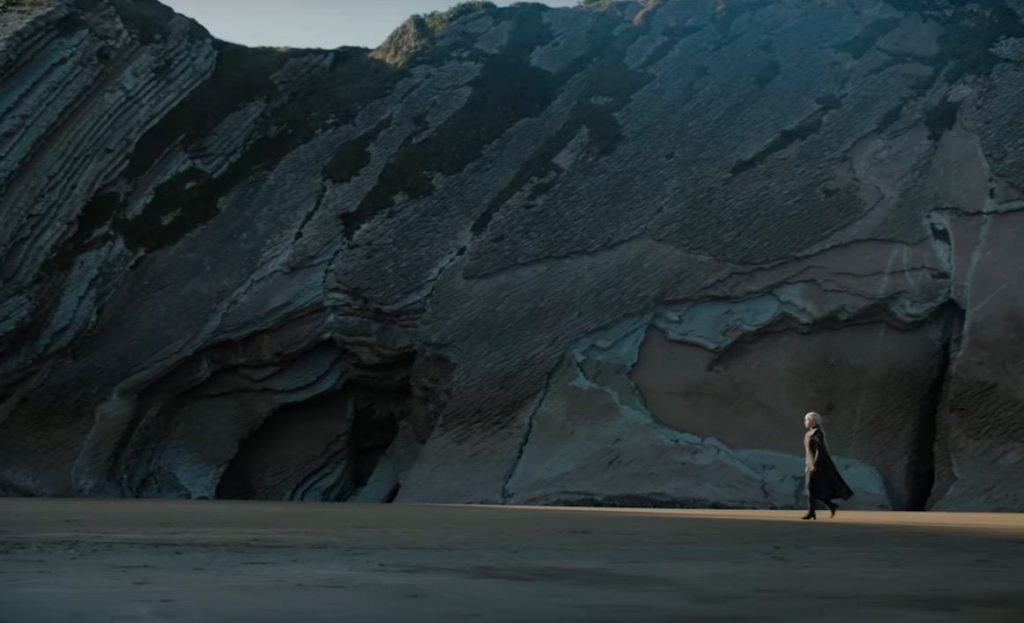 It took six seasons, but we’re finally going to see the Mother of Dragons arrive in Westeros, with a massive army at her back to boot. Here we see those first steps on the shores near Dragonstone, the ancestral home of the Targaryens. Based on what we’ve seen so far, she won’t meet much resistance in taking her first stronghold. We see her tear down Stannis Baratheon’s banners which still hang in the halls of the abandoned castle. 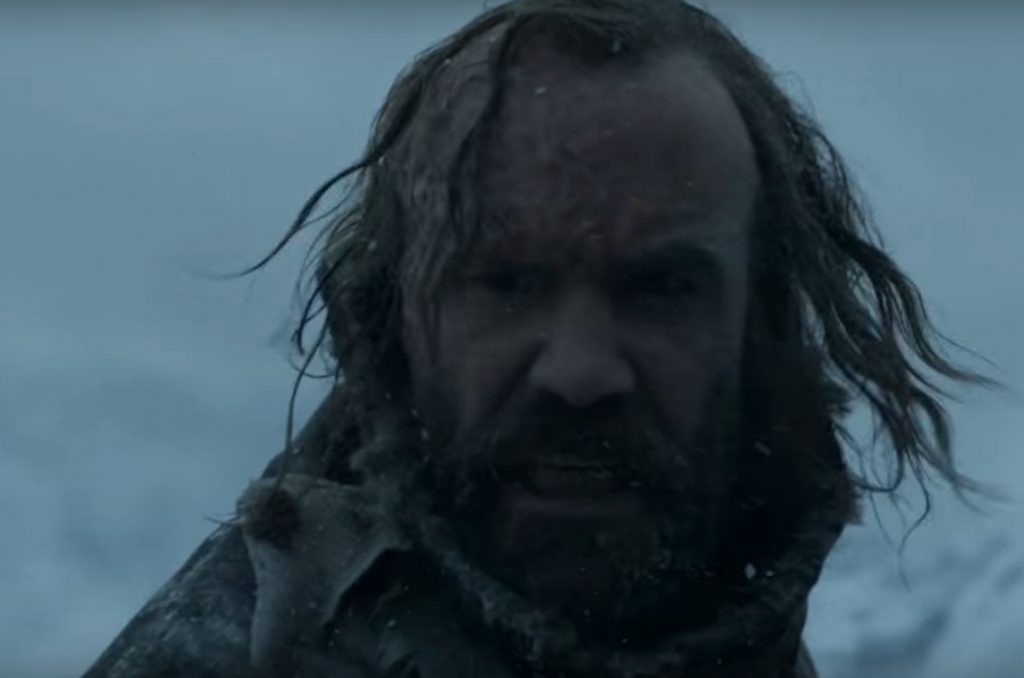 Sandor Clegane has spent much of his time recently wandering the countryside aimlessly, in search of some sort of meaning. He found that last season in the Brotherhood Without Banners, and looks to have headed north to the Wall with them in Season 7.

This also puts an unfortunate hitch in the plans of any fans still rooting for a Cleganebowl, but if that means the Hound gets to go toe-to-toe with a White Walker, we’ll consider that an acceptable alternative.

3. A massive Lannister battle, and a quick check-in on Bronn 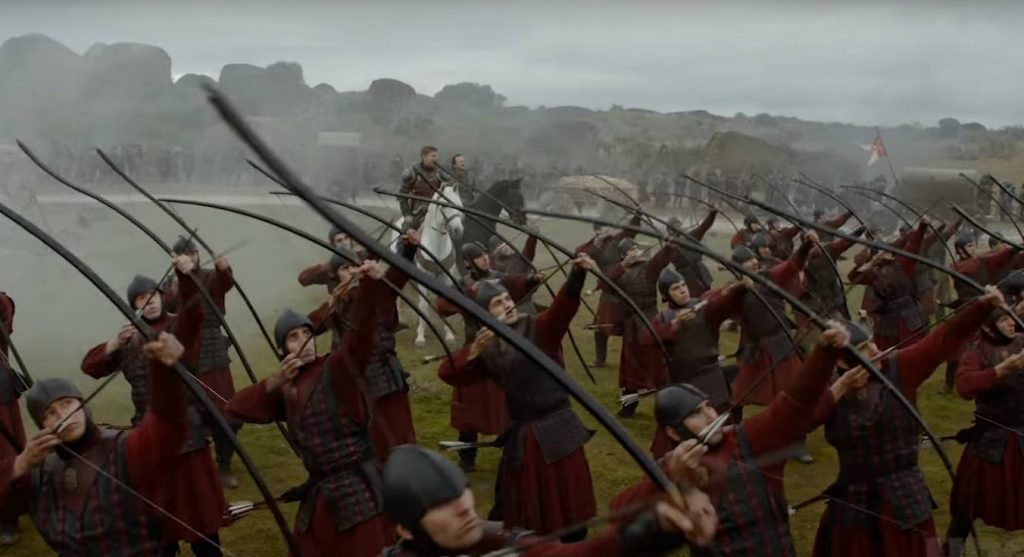 Bronn has been a fan-favorite character since he was first introduced in Season 1 as Tyrion Lannister’s personal mercenary bodyguard. Nowadays, he’s serving a different Lannister, riding beside Jaime as he leads their forces in what looks to be an epic-scale battle.

Throughout the trailer, we get brief flashes of this massive assault on the Lannisters by Daenerys’ Unsullied, with many theorizing that this is an attack on Casterly Rock itself. 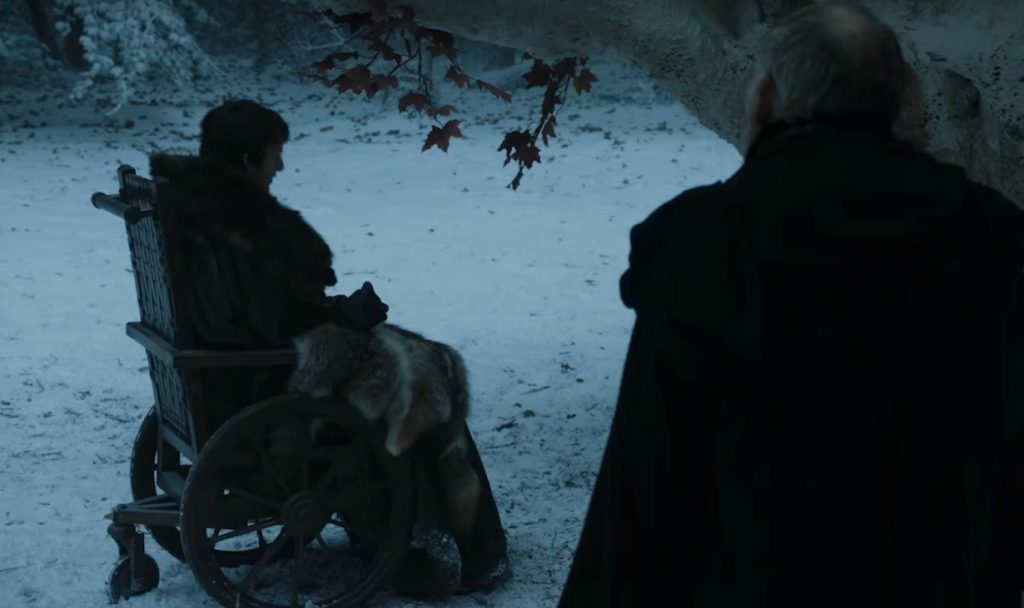 After spending what felt like an eternity wandering north of the Wall, it looks as though Bran Stark will finally return home to Winterfell, seen above sitting in a wheelchair in front of a weirwood tree.

How do we know that’s actually the Stark homestead though? The mysterious man standing with his back turned may very well give it away, with a few eagle-eyed fans recognizing him as Maester Wolkan, who served the Boltons at Winterfell last season. 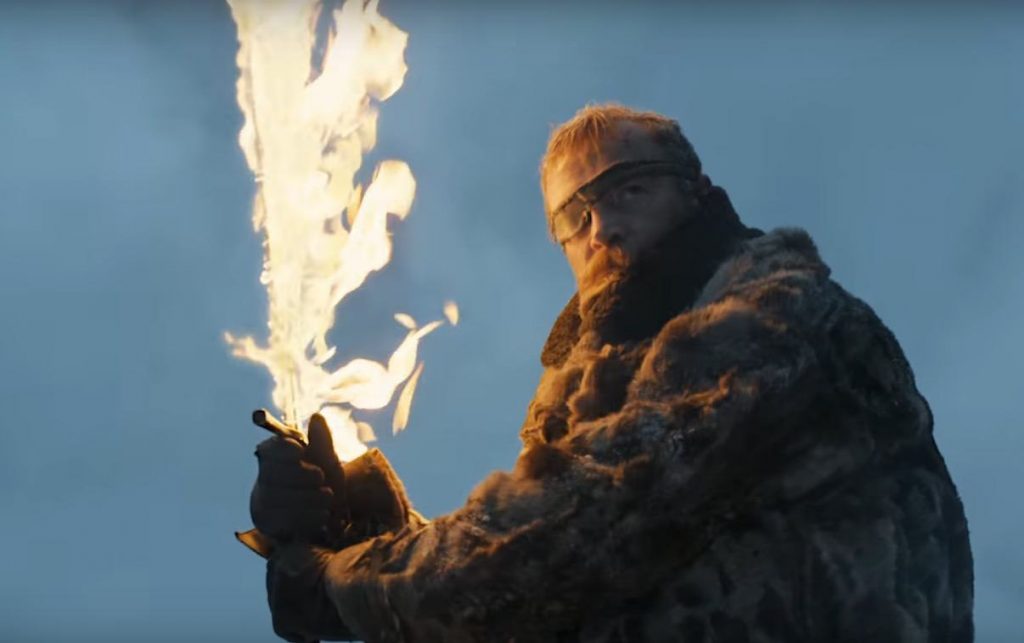 As the de facto leader of the Brotherhood Without Banners, Beric Dondarrion has been fighting the Lannisters and their allies ever since Ned Stark lost his head in Season 1. He now turns his attention to more pressing matters up north, as he brings the Brotherhood to the aid of Jon Snow in order to fight everyone’s common enemy, the White Walkers. 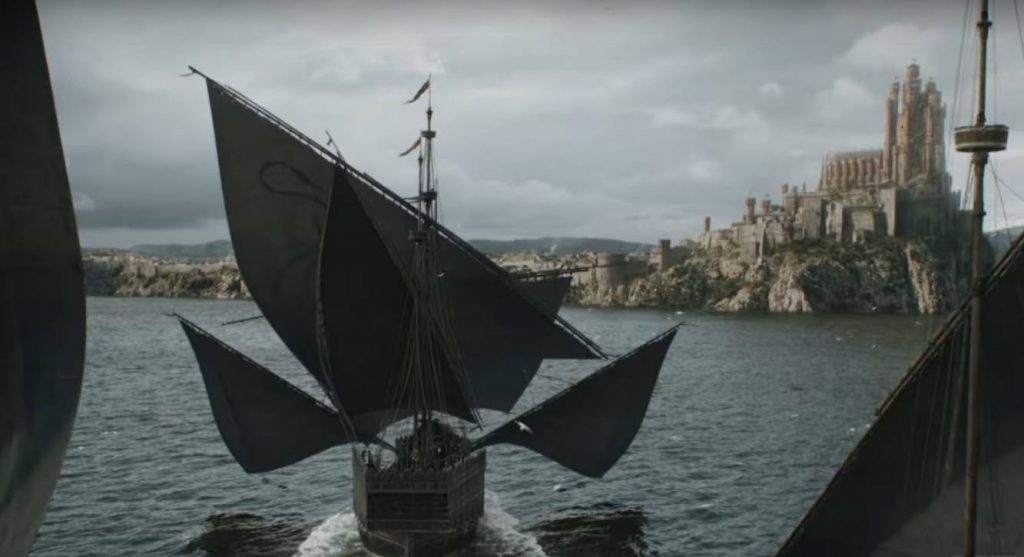 With Daenerys having rejected Euron Greyjoy’s overtures to ally, we’ll see the Iron Islands fleet sail to King’s Landing, presumably to align themselves with the newly-crowned Queen Cersei. It seems likely that Euron will have a similar marital demand of Cersei, and with the Queen of the Seven Kingdoms short on allies, she may very well not have a choice.

7. There will be White Walkers (and then some) 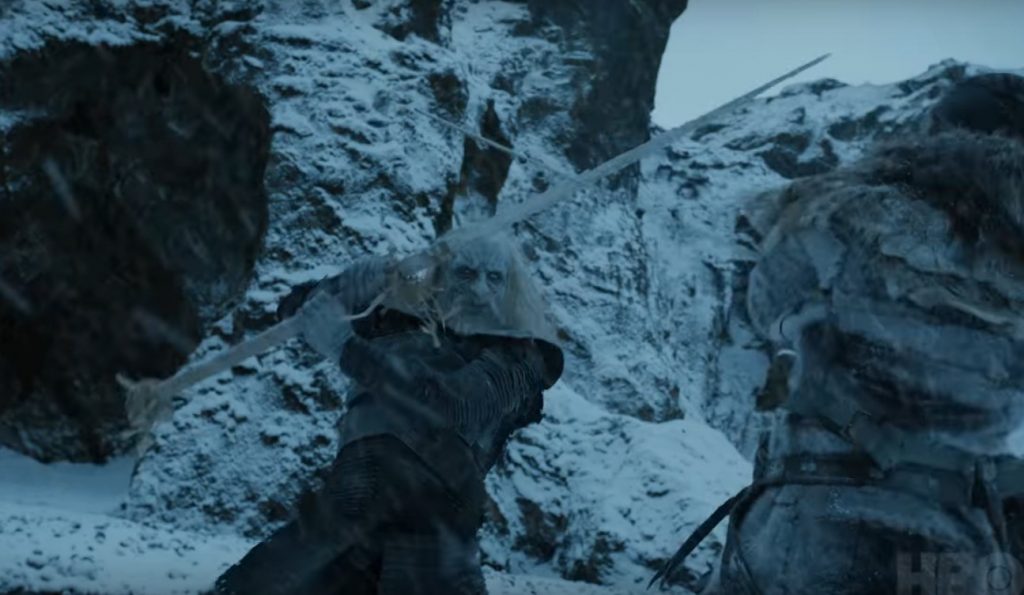 If you were worried about not getting your White Walker fix in Season 7, the latest trailer went a long way toward assuaging those doubts. Here we see another battle, this time between the undead forces and a wildling army.

We’ve already seen tons of footage showing Jon wandering through the snow north of the Wall, so odds are he’ll be the one leading the charge for the good guys here. 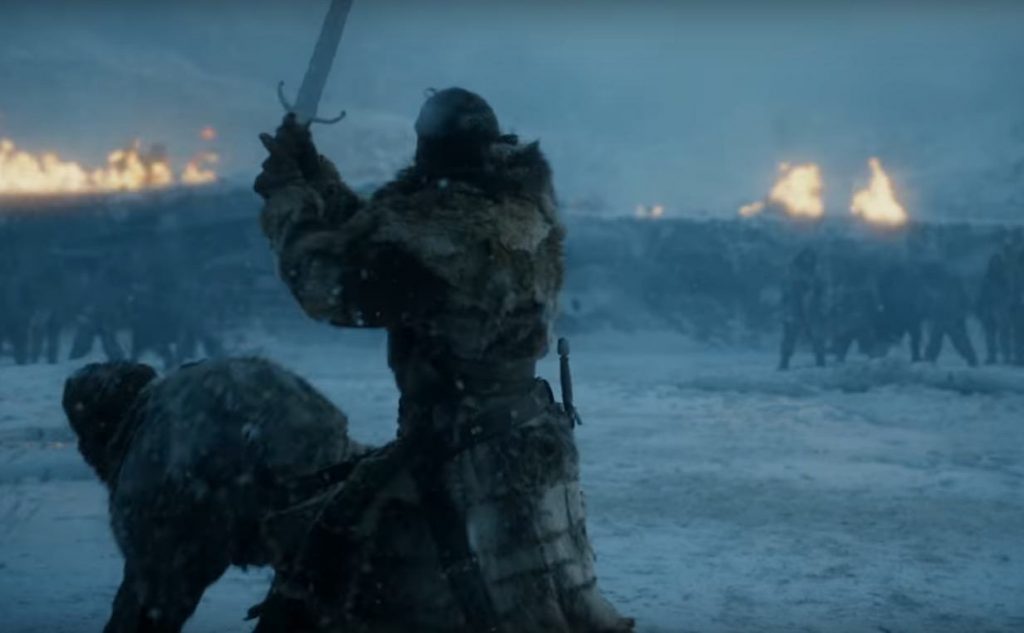 “A lone wolf dies, but the pack survives,” Sansa utters in the final moments of the trailer, while we watch as Jon stands in front of his army, preparing to lead them against the White Walkers.

Unity will be a driving theme of the final two seasons of Game of Thrones too — can Westeros’ warring houses set aside their differences in time to fight this coming threat, or will they destroy each other in the end? With that question in mind, Sansa’s words ring true for all involved.