‘Game of Thrones’: This Arya and Sansa Theory Is Heartbreaking

Arya and Sansa Stark are finally reunited for the first time since Game of Thrones Season 1. But the sweet reunion took a dark turn pretty quickly. In “Eastwatch,” the two sisters still don’t exactly get along after all this time. However, their disagreement now is over something very different.

In the episode, Arya watches Sansa very closely as she rules over the North while Jon Snow is in Dragonstone. Arya sees her sister listen to people complaining about their absent brother without really defending him. She notices how oddly close Sansa and Littlefinger are and tries to uncover his true intentions.

Arya’s actions may seem like part of the plan to finally have someone take down Littlefinger. But what if it’s leading to a heartbreaking ending for Arya and Sansa? Here is the theory explained with seven important details.

1. Theory: Arya’s ending may be to kill Sansa and finally see her thirst for revenge ruin her family

The youngest Stark daughter has been motivated by revenge for quite some time now — so much so that she has made a list of all the people she intends to kill. As an audience we have been rooting for her to be successful, but what if that is a mistake?

Now she is suspicious of Sansa and Littlefinger, but she is obviously being misled. My theory is that Arya kills Sansa because of this, and it could be a terrible wakeup call for Arya, revealing that her most powerful aspect as a character is actually what leads to her tragic downfall.

2. Why it may be true: Littlefinger’s manipulation of Arya is already at work

Littlefinger has a plan to turn Arya against Sansa. | HBO

In “Eastwatch,” we see that Littlefinger is on to Arya. He watches her as she breaks into his room. She ends up reading the letter that Sansa was pressured to write to Catelyn and Robb Stark, pleading for them to come to King’s Landing after the beheading of Ned Stark.

It was obviously a trap that didn’t work, but it doesn’t make Sansa look good without any context. Littlefinger’s plan to get the sisters to turn on each other is working.

3.Why it may be true: Arya’s murder of the rest of House Frey is a red flag

Arya sent a clear message to the House Frey. | HBO

Arya’s thirst for revenge could potentially be clouding her judgment. After all, she killed the rest of the House Frey by poisoning them, although their father was obviously an abusive man who led the trap of killing Catelyn and Robb at the Red Wedding.

This might seem like justice, but it’s not. A lot of those sons probably had no clue what their father was planning. She also gave them no other option or a chance to pledge their allegiance to the Starks.

Arya is slowly becoming more like the Mad King than a hero.

4. Why it may be true: Arya wasn’t successful at killing The Hound, and it’s a good thing 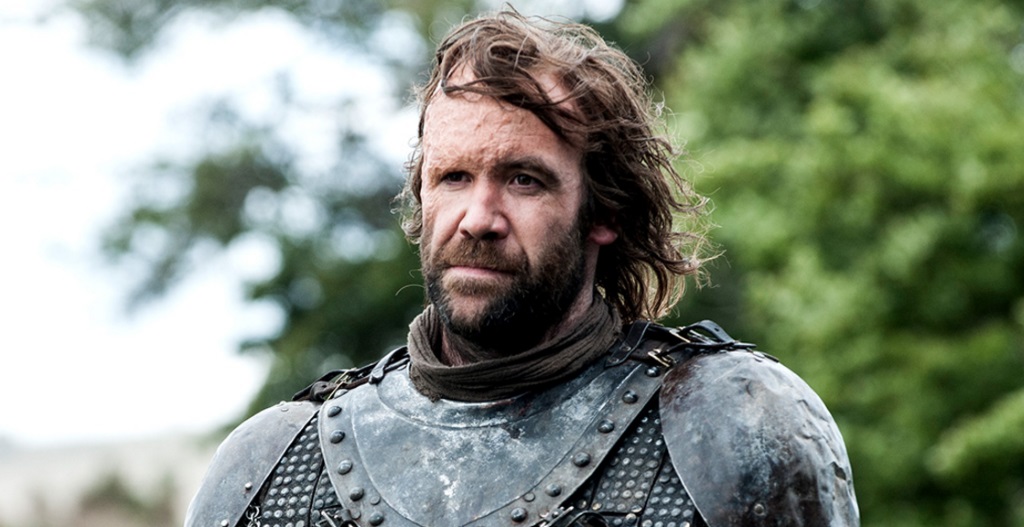 Arya was almost responsible for the death of The Hound. | HBO

Don’t forget that a beloved character also would be dead if Arya had her way! Arya left The Hound for dead after his battle with Brienne of Tarth in “The Children.” He survived, and now it looks like he might fight the army of the dead.

If he turns out to be a huge part of the enemy’s downfall, then that would again reinforce how Arya almost killed another person capable of good.

5. Why it may be true: Arya’s thirst for revenge makes her eerily similar to Cersei

Cersei Lannister has a long list of enemies, just like Arya. She has also made mistakes because of her thirst for revenge, like Arya. For example, she killed many people to seek revenge for the murder of her son Joffrey. She was so sure Tyrion Lannister was behind it, only to find out it was Olenna Tyrell.

The Queen probably wouldn’t have regretted killing Tyrion, even after she found out the truth. But it still shows the foolishness behind letting your thirst for revenge control you. Arya needs to watch out before she becomes the enemy she hates.

6. Why it may be true: Like Cersei, Arya is enabled by her family

Nothing will stop Arya from getting her revenge. | HBO

Another thing that is similar between Arya and Cersei is that the two are enabled by their families for the worse. Jamie still stands by Cersei, even after all of their kids are dead. He also naively believes that everything she is doing makes sense for her.

Arya has been separated from her family for many years, but we have seen that they also enable her. Bran gives her the catpaw dagger almost immediately after he gets it. Meanwhile, Sansa fearfully asks her about her list, but we haven’t really seen anyone try to talk her out of her mission for revenge.

7. Why it may not be true: This could lead to Littlefinger’s end instead

Is Arya trying to take down Littlefinger? | HBO

Of course, it’s possible that this won’t lead to the self-destruction of Arya. It could instead be a reveal of what Littlefinger’s goal is and end with her taking him down, not Sansa.

We know that he has been pulling a lot of strings from the very beginning. He will either be successful or defeated in the end.