‘Game of Thrones’: Why It’s Getting Harder to Even Watch 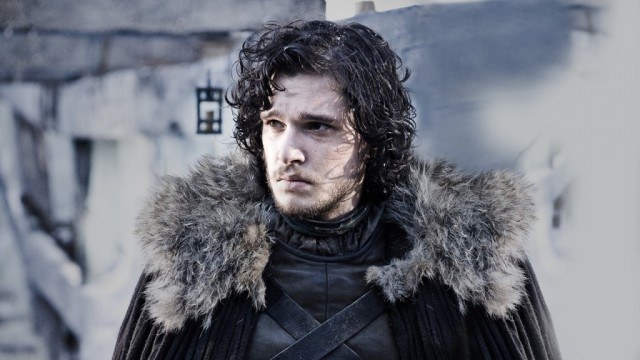 Well, that was something. Game of Thrones closed out its fifth season the other night, and now the Internet is reacting accordingly. Throughout its run, it’s always been a show unafraid to kill off its most beloved characters, from Ned Stark in Season 1, to Robb Stark (and his entire family) in Season 3. In many ways, it’s what made the show such a unique animal in world of creative sameness on other networks. It keeps the stakes high, and makes it that much more affective when a character bites the dust.

But after Season 5’s finale, we may have officially reached an unfortunate tipping point. In the closing episode, we saw upwards of seven major character deaths, making for a bloodbath that felt excessive even by Game of Thrones standards. It’s one thing to keep your audience guessing, but it’s entirely another to start killing people off without these deaths serving a direct narrative purpose. The whole idea of the GoT universe is that the world is never fair just because we want it to. But at this point, Westeros feels more like a waking hellscape of misery that’s becoming harder and harder to watch. Take for example where the season finale left everyone:

You’d be hard-pressed to find a plotline in the Seven Kingdoms and beyond where someone isn’t having a terrible time. We’ve reached a juncture where death is now an expectation rather than a surprise, taking away the weight of losing a character we’ve had in past seasons. And nowhere is this embodied best than with the (alleged) death of Jon Snow in the closing moments of the season.

Just two episodes ago, he was established as a key character in the upcoming war with the White Walkers, following a battle sequence that numbers itself as one of the best in the history of the series. If Kit Harrington is right about not returning next season, we have a moment that completely undercuts the story as we know it. Game of Thrones just spent a whole 9-episode run emphasizing the importance of Jon Snow, only to kill him in the name of continuing a trend of killing off characters that’s bordering on excessive.

At some point, viewers lose their buy-in when literally every character is in profound suffering. If Jon Snow is actually alive, it acts as a cliffhanger that undos the permanence of death in a show that’s all too committed to the opposite (save for Beric Dondarrion). If Harrington is telling the truth and his character is well and truly dead, then Game of Thrones officially has lost all of the forward momentum it gained with that stunning battle sequence with the wights and Wildlings.

Much of the future of this show hinges on the fate of Jon Snow following his brutal stabbing. We won’t know until next year (or whenever George R.R. Martin puts out his next book), but it leaves audiences everywhere wondering: Why should we even care anymore? So far, we’ve been left with very few reasons to keep on tuning in.