Is ‘Game of Thrones’ Really the Best TV Show Ever?

Anytime a show generates the amount of buzz that Game of Thrones does, there’s always going to be a discussion surrounding its place in the pantheon of great television. It’s tough to single just one series out as the runaway “best,” especially when that title can be considered relative based on the genre we’re talking about. Some shows are the undisputed champions of just one small corner of TV (Doctor Who for sci-fi), while others fall under the larger banner of truly great “prestige” stories (Breaking Bad, The Wire, etc). Game of Thrones has seemingly transcended even that though, and there’s a strong argument to be made in its favor. 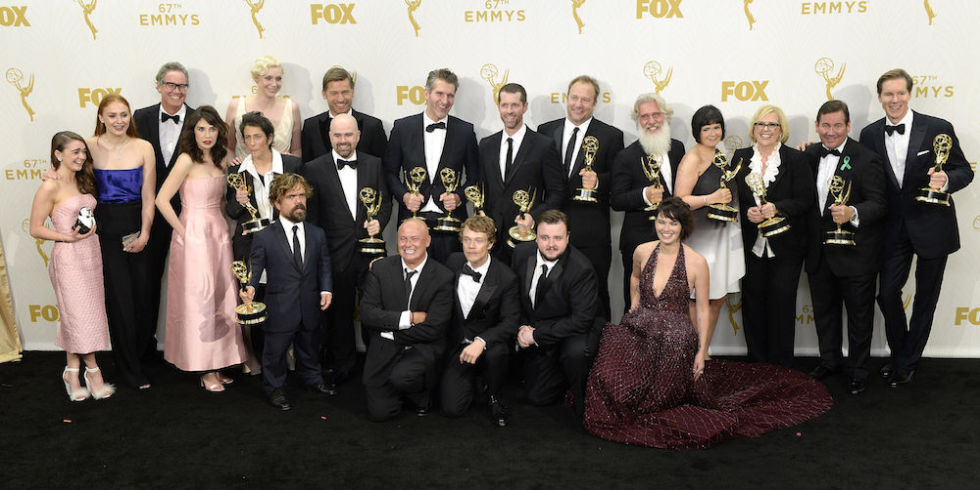 Game of Thrones at the Emmys | Getty Images

If we’re using awards and accolades as a barometer, then there’s no denying Game of Thrones’ place on the top of the mountain. The 2016 Emmys saw the series break the all-time record set by Frasier, scoring the 38th win in the show’s history. Additionally, GoT netted 12 total wins out of 24 nominations last year, equaling 2015’s mark. Season 7’s late start makes the series ineligible for this year’s Emmys, but all that does is set the stage for it to clean up next year.

There are plenty of reasons a show could be considered the “best.” But when it comes to awards, we have concrete proof that at least the industry believes Game of Thrones to be just that. Even with the factors that it doesn’t take into account, having shelves of trophies confirming your show’s excellence leaves a lasting legacy. 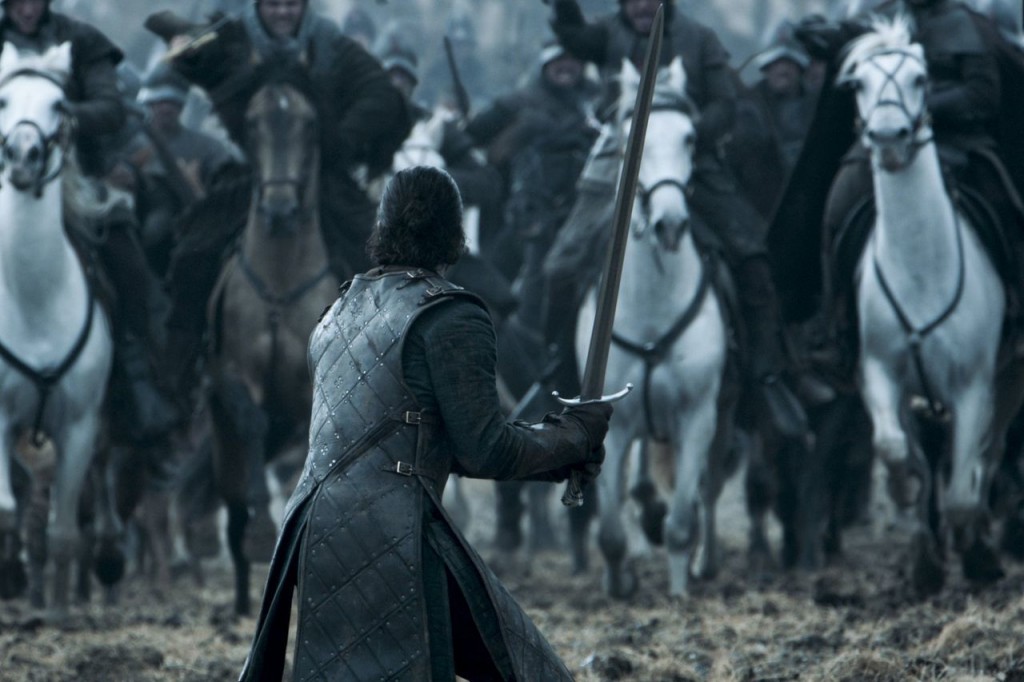 Game of Thrones has traditionally been a tough series to pin down in terms of its viewership. As the most pirated show on TV, there are potentially millions of viewers every week that we’re unable to track. And so, by most standard ratings, technically The Walking Dead is the most popular series. Over the 2015-2016 season, The Walking Dead pulled a hefty 9.6 rating in the key 18-49 demographic, beating out Sunday Night Football (7.8), Empire (6.6), Thursday Night Football (6.0), The Big Bang Theory (5.8), and Game of Thrones (5.0).

Ratings don’t tell the whole story though. Yes, The Walking Dead managed upwards of 14.2 million viewers for its controversial Season 6 finale, with an additional 1 million when you include rewatches, streaming, and DVR recordings. As for Game of Thrones? The popular HBO series averaged 23 million per episode when you account for DVR and streaming services. The Walking Dead may be the highest rated, but Game of Thrones is by far the most-watched, and when it comes to pure numbers, it’s clear who the winner is here.

3. There really is nothing else like Game of Thrones on TV today 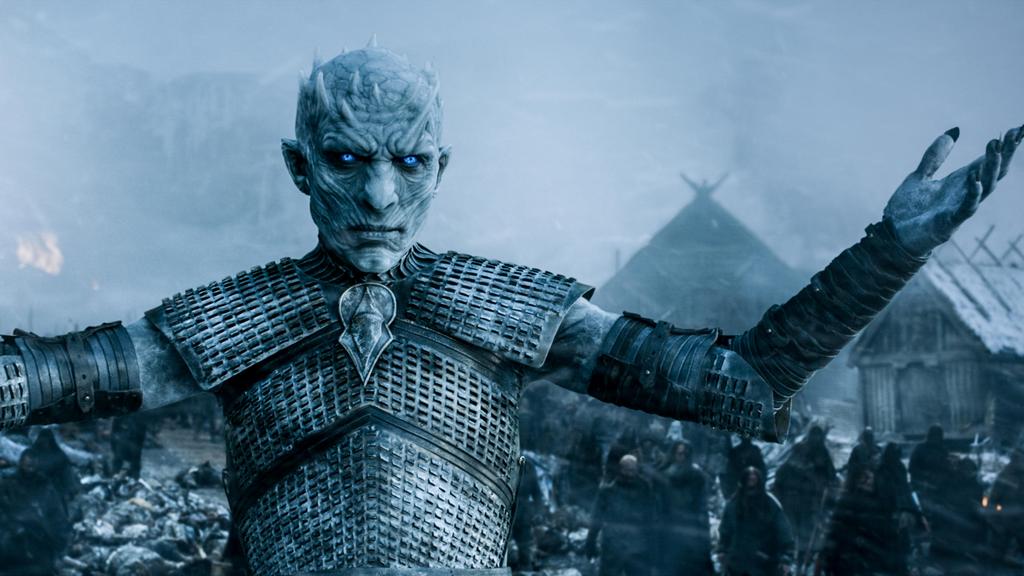 There are plenty of spectacularly compelling political dramas on television right now, from Scandal (early seasons only) to House of Cards. On the sci-fi/fantasy side of the spectrum, we have shows like The Flash, Lucifer, and Doctor Who. But none of these shows combine both elements into one complex, cohesive story the way Game of Thrones does. MTV’s The Shannara Chronicles certainly tried, but if that massive failure proved anything, it’s that there’s no equaling GoT when it comes to political fantasy drama. Go back through TV history, and you won’t find a series that has the same level of production values, spectacular storytelling, and an A-list cast to boot.

4. The death of hero worship 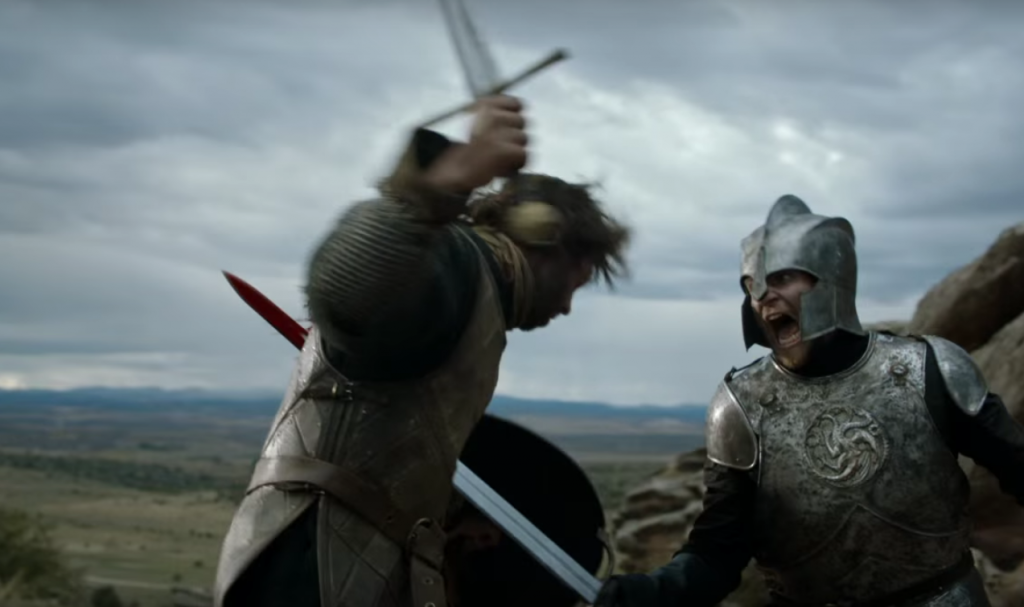 The Walking Dead may have beaten Game of Thrones to the punch by a year in terms of the whole “mercilessly killing off characters you love” thing, but it’s worth noting that George R.R. Martin’s Song of Fire and Ice novels predate the first The Walking Dead comics by seven years. Regardless of who did it first, it’s been interesting to see television go in a new direction in terms of the whole “good guys win and bad guys suffer” motif.

In Westeros, any and everyone can and will die, and because of that, the stakes are sky high every season. No one is safe, and even if they are, there’s no dividing line between “good” and “evil.” With the occasional exception of your Joffrey Baratheons and Ramsay Boltons, even the villains are sympathetic in some way.

5. So … is Game of Thrones the best show TV show ever? 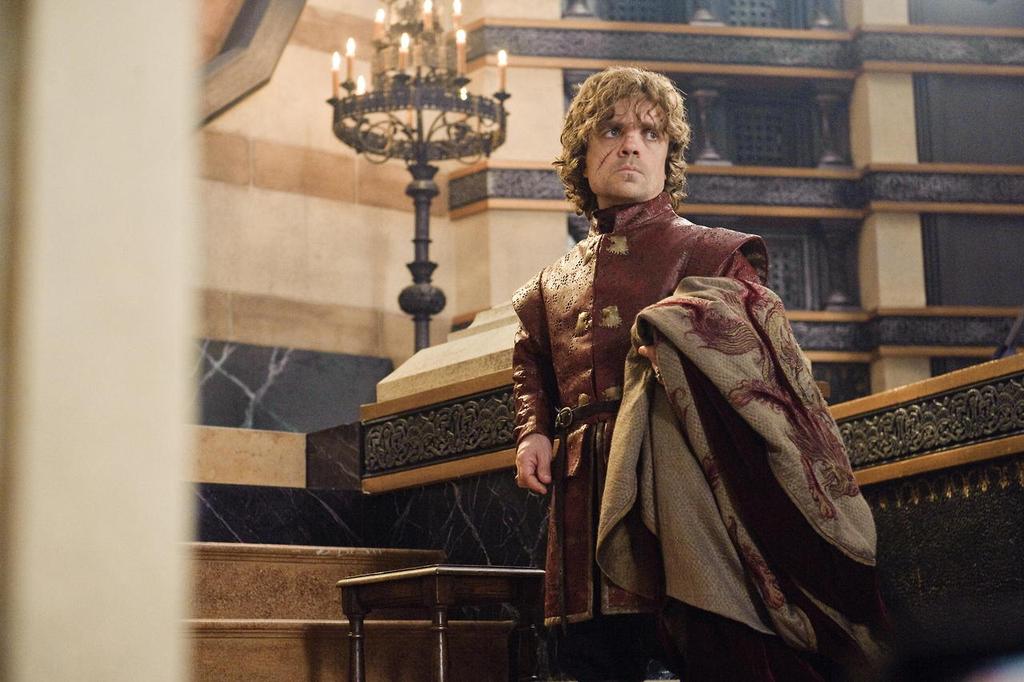 That all brings us back to the big question of whether or not Game of Thrones truly is the best show of all time. It’s at least in the conversation, and numbers itself among the upper echelon of series like The Wire, Breaking Bad, and more. In terms of the fantasy/sci-fi drama, there’s no questioning its role as the undisputed champion. As for the “political drama” genre, it’s in the top three alongside The West Wing and the first two seasons of House of Cards. Even for someone who’s not necessarily a fan of the whole “dragons and magic” side of storytelling, Game of Thrones has a crossover appeal that’s unequaled anywhere in the history of television. With that criteria in mind and under those specific conditions, we feel comfortable calling it the best.