Warning: Spoilers ahead for Game of Thrones 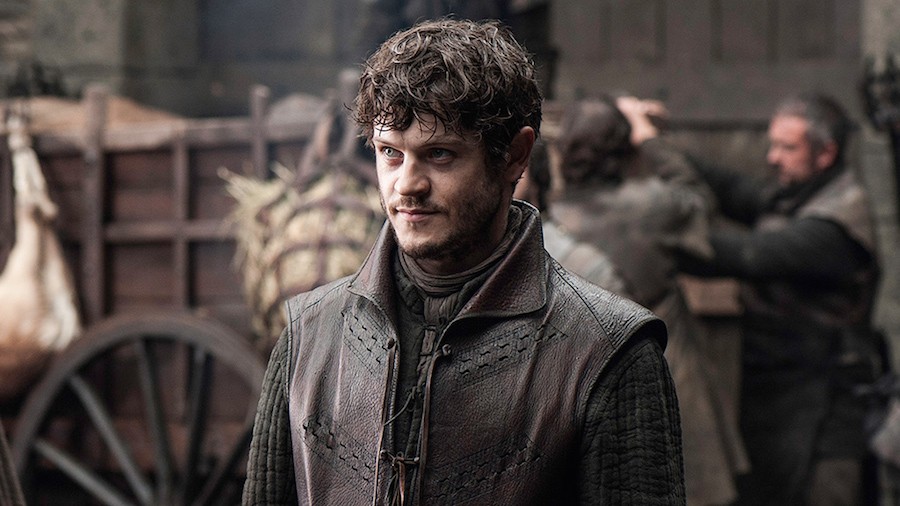 Now in its sixth season, there’s little argument to be made against the fact that Game of Thrones has officially hit its stride momentum-wise. The series has always been deliberate about the pacing of its story, rooted largely in George R.R. Martin’s slow-moving narrative in his Song of Ice and Fire novels. Things have ramped up on the HBO show recently though, marked by the revival of Jon Snow, multiple character deaths in the early episodes of the season, and promises of large-scale battles to come. In the midst of all this, there has been one singular problem, and it’s found in the character of Ramsay Bolton.

Throughout Game of Thrones, there’s always been one “villain” so-to-speak. Up until early-Season 4, it was Joffrey, who was so eminently and consistently hatable, that his death became almost a necessity for the long-term survival of the show. After that, it was (sort of) Cersei and Tywin, followed soon by Roose and Ramsay Bolton. Ramsay more than any of the others though has been the most problematic villain Game of Thrones has ever had. He’s evil to his core, which you want from a your run-of-the-mill bad guy. But the show has also beaten the point home so frequently, that it’s presented a massive dilemma in the long run.

Each week this season, we’ve checked in on Ramsay’s story for about 5 to 10 minutes at a time. Each time we do, he’s doing something new to convince us that he’s the most evil, putrid, sociopathic monster who’s ever existed. We’re just four episodes in, and already he’s murdered his father in cold blood, fed his step-mother and infant brother to his dogs, stabbed Osha in the neck, and probably has plans to maim and murder Rickon in some twisted sort of way. The sum total has taken us far past the need for proof of Ramsay’s nature, and into the territory of “yes, we get it, this guy sucks.” 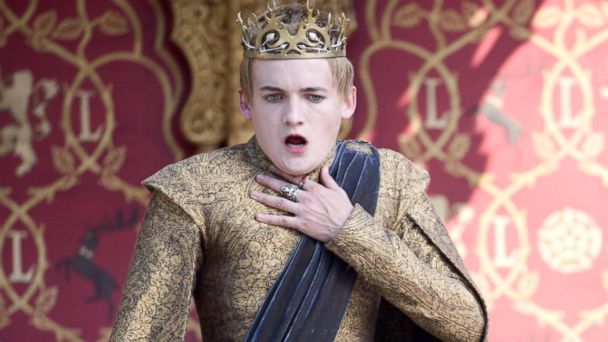 The problems with Ramsay are similar to those we had with Joffrey circa late-Season 3/early-Season 4, and that’s because they’ve created a character who’s quite literally too evil to keep alive. The potential solutions then become three-fold: You kill him (yay!), you let him live (boo!), or you redeem him (please God no). The longer you wait to kill him, the more you make it feel like an inevitability (i.e., an easily foreshadowed and predictable event). If you don’t kill him at all, then you’ve spent all this time creating a perfectly irredeemable villain that no one wants to see on-screen. That’s the impossible corner the show has backed itself into with Ramsay, and with a better, more imposing villain in the White Walkers waiting in the wings, it’s hard not to feel like we’re wasting valuable time right now.

All this leads us down a path that Game of Thrones seldom walks: wish fulfillment. The whole point of George R.R. Martin’s source novels is that heroes and villains are equally as likely to die in any given circumstance. It’s a focus that cares little for what an audience wants, albeit often producing mixed results. The more they point a big neon sign at Ramsay that says, “THIS GUY IS THE WORST,” the more they make his death not just a necessity, but an event that plays into an unprecedented level of wish fulfillment for fans.

However Season 6 wraps up, the way the writers have set up the current narrative pretty much requires Ramsay Bolton to be out of the picture when it’s all said and done. As they continue to set him up as a villain lacking in all manner of nuance and dimension, his death will become a requirement. Mention Ramsay to anyone who consistently watches Game of Thrones, and odds are they’ll respond with “that guy needs to go this season or I quit.” Will it be cathartic as hell if/when he bites the dust? Yes. Sweet Lord Baby Jesus yes. But setting us up thematically for an easy slam dunk death also isn’t something that follows with the spirit of the gleefully unpredictable nature of death the show has become known for. That being so, if Ramsay Bolton doesn’t die this season, we quit.