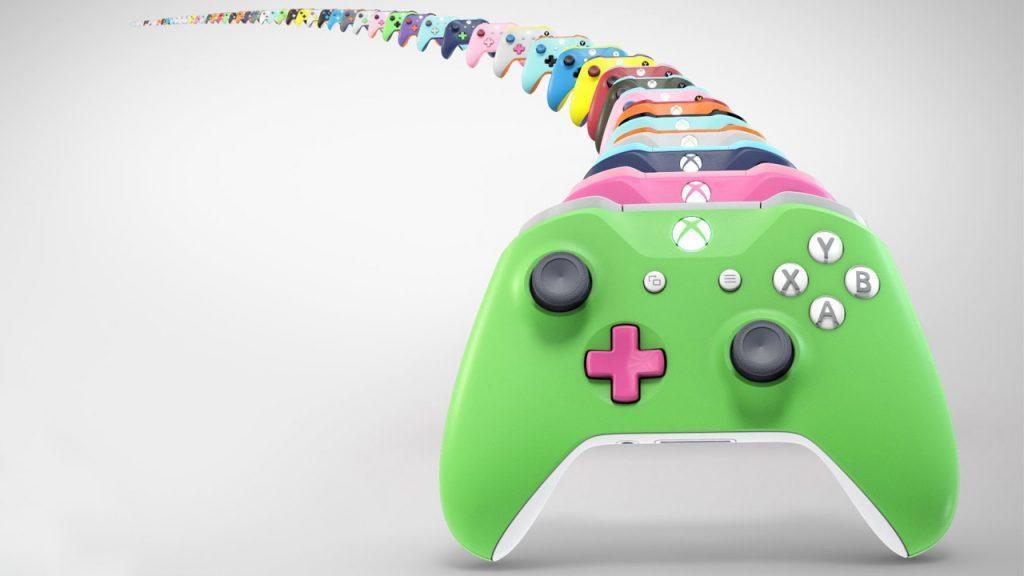 Being an Xbox Live Gold subscriber means you get free games each month. The service costs around $60 per year, but the games are worth far more than that, even if you’re only interested in playing a fraction of them. (If you’re a PlayStation owner, you can check out Sony’s similar service, PlayStation Plus.)

Each month, Microsoft gives away two games apiece for Xbox One and Xbox 360. Thanks to backwards compatibility, you can play all of the Xbox 360 games on your Xbox One, which means Xbox One owners effectively get four free games each month instead of two.

It’s also worth noting that even if you don’t have an Xbox One, you can still redeem your free games either on Xbox.com or your Xbox 360. Then, if you buy an Xbox One in the future, you’ll be able to find those games in your account and download them for free.

Without further ado, here are the free Games with Gold for January 2017. It’s not the most stellar lineup in history, but Killer Instinct should satisfy fighting game fans, and Rayman Origins is one of the best platformers of the last decade. Welcome to the new year.

When you slay supernatural beasts for a living, it helps to have a variety of tools at your disposal. In Deathtrap, Van Helsing does. This is a tower defense game, so you set up all kinds of automated weapons and wait for enemies to march on screen. Before long, projectiles are firing like mad and the blood of your enemies runs ankle-deep across the killing field. The game was fairly well-received on PC, but it remains to be seen if it works equally well on consoles. Thankfully, you don’t have to spend any money to find out.

It seems like fighting games don’t come out as finished games these days. Instead, they’re works in progress. This is the second “season” of Killer Instinct, which brings a new set of nine characters to the fray. It also introduces a story mode update to accommodate the new faces, and a Shadow mode, which lets you train the AI in your personal play-style. Then your “shadow” becomes available to fight your friends any time. Give this one a shot if you like fighting games.

From the people responsible for Psychonauts and The Secret of Monkey Island comes The Cave, a game that’s part platformer and part adventure game. The idea is to choose three of seven characters to go deep into a mysterious cave to seek your fortune. Which characters you pick determines exactly what you’ll find in the cave, but expect to solve lots of puzzles and listen to a lot of tongue-in-cheek commentary — from the cave itself. It’s a unique game that’s worth checking out if you haven’t experienced it yet.

In all the world there’s nothing quite like Rayman Origins. Like the best Pixar movies, this run-and-jump platform title is overflowing with personality. From the hand-painted backdrops to the lovingly exaggerated animations, Rayman and his pals bring plenty of joy into the world.

As in most platformers, you’re always trying to make your way from point A to point B, but what you’ll find in between is always totally bizarre and charming. The levels here include food-based environments, R-Type-style shooting sections, and underwater paradises. If this game doesn’t brighten your day, nothing will.