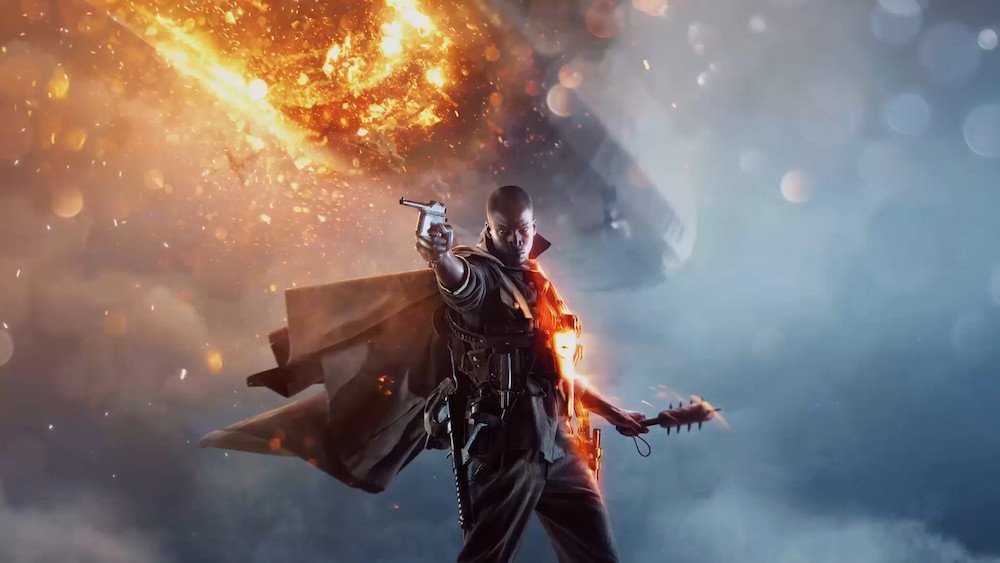 If you’re looking for a new game to play, you have no reason to worry you’ll come up empty-handed next week. We’re entering the time of year when major blockbuster games come out at a ridiculously rapid pace. So if you’re ready to move past recent games like Mafia 3 and Gears of War 4 and you’re wondering when something new worth playing will come out, you’re in luck, because next week is packed with major releases.

There’s a little something for everyone in next week’s games, whether you’re into shooters, strategy games, Harry Potter, or Batman. Read on for everything you need to know about the games launching the week of October 16, 2016.

It seems the toys-to-life genre, which lets you scan real-life toys to bring them into the games, has plateaued in popularity. That hasn’t stopped Skylanders from whipping up a new release in the form of Imaginators. It’s another colorful action game like the rest of the series, but it goes deeper than any of the previous installments. The flagship’s new feature is a deep character creation tool that gives you lots of freedom to design a Skylander of your own. As always, all Skylander toys from previous games will still work with this one.

These days, it seems like every shooter takes place in the future. That’s probably why the makers of Battlefield 1 decided to go a different route with this year’s installment. This game takes you back to World War I, when the old ways of war clashed with the new. So you’ll find soldiers riding on horses going up against tanks, trains, and airplanes. In addition to a meaty campaign, this game promises lots of multiplayer action, including massive 64-player matches.

Developer Rocksteady redefined what a licensed game could be with the Arkham series, so why not throw on a fresh coat of paint and bring these modern classics to the current generation of systems? Collected here are 2009’s Batman: Arkham Asylum and its open-world 2011 sequel Batman: Arkham City.

They’re both top-notch detective stealth-action games that put you in the boots of the Dark Knight and have you go up against an iconic and twisted set of villains. The only thing missing is Batman: Arkham Origins, which was developed by a different team. If you haven’t played these games, or you’d like to revisit them, this collection is for you.

If you like spending hours and hours bringing a civilization from the Stone Age into the future and conquering the world while you’re at it, this is the game for you. Most PC-playing strategy fans will already be familiar with the series, but the idea is to gather resources, grow your population, and either befriend or conquer your neighbors. Along the way you’ll be able to advance your culture and go toe-to-toe with world leaders from history.

The two games collected here came out years ago, but Warner Bros. has polished up the graphics on LEGO Harry Potter: Years 1 – 4 and 5 – 7 and put them on a single disc exclusively for PS4. Why not Xbox One and PC? Who knows! Basically, you play through the stories of Harry Potter movies one after another, but the whole thing is rendered with LEGO blocks. It’s your basic family-friendly action game with some light puzzle elements. If you missed these games when they originally came out and you or someone you know is a diehard Potterhead, this collection ought to satisfy.