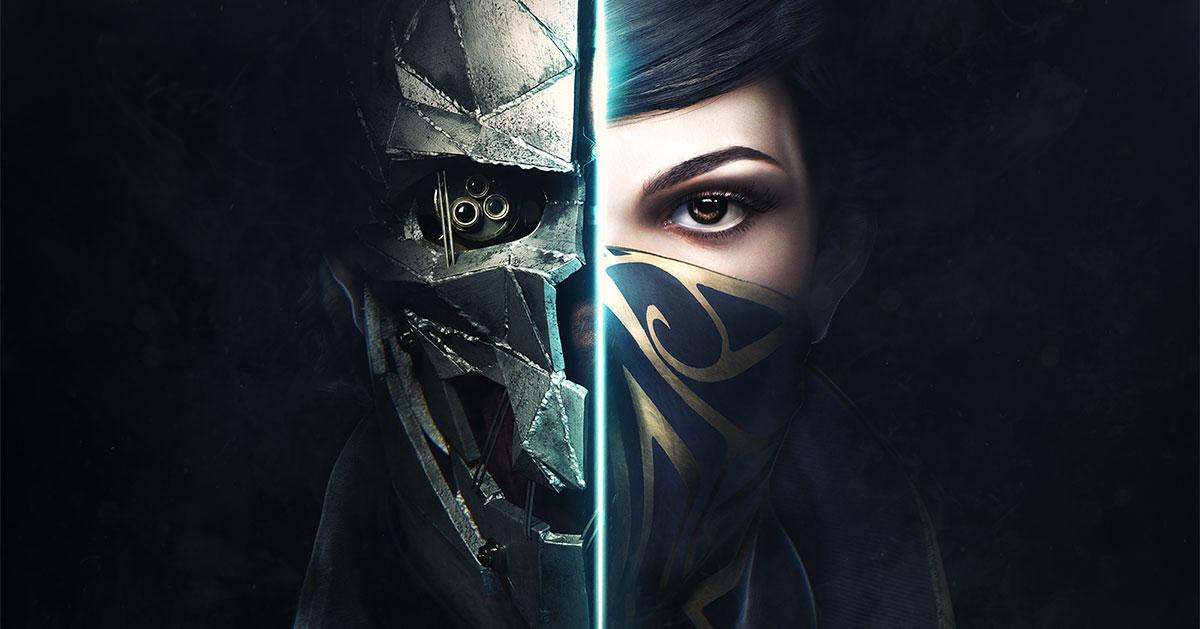 We all enjoy a new game now and then. Luckily for us, this is the time of year when blockbuster games come out at such a rapid pace no one could possibly play them all. And that’s to say nothing of the steady stream of indie games that’s always coming out. But if you’re ready to move past recent games like Call of Duty: Infinite Warfare and Battlefield 1, you’ll have plenty of options with the games launching next week.

There’s a little something for everyone, whether you’re into exploration, farming, or brutal stealth action games. Read on for everything you need to know about the games launching the week of November 7, 2016.

Ubisoft brought 18th century Paris to life in Assassin’s Creed Unity. With the virtual reality game Eagle Flight, the company has taken the City of Light into the inevitable post-apocalypse. You play as an eagle that can soar above and through the famous city as nature reclaims the famous buildings and landmarks. The single-player campaign has you complete missions that involve goals like flying through scattered rings and making your way through tight spaces in a certain amount of time.

There’s also a multiplayer mode, in which you and other eagles fly around, trying to send screech projectiles at each other to score points. Think of it as an airborne shooter. The game received decent reviews when it launched on PC last month, so expect much the same on PlayStation VR.

The rustic title locale of this game has seen better days. Drought has sapped the village of its usual healthy green hues and turned it into a land in need of water and sunshine. That’s where you come in. You play as a local farmer tasked with restoring the town’s seven Skytrees in order to bring back the Harvest Goddess (and the greenery along with her). To do that, you have to manage your farm efficiently, by planting crops, tending to animals, and finding yourself a suitable spouse. If that sounds like your kind of rural fun, check it out.

When your ship crash-lands on a lush, verdant planet, you wake up to find yourself separated from the rest of the crew. As is traditional for sci-fi stories, you’re accompanied by an artificial intelligence called HIGS as you make your way back to your companions. Along the way, you’ll encounter a wide variety of dinosaur-like creatures roaming the alien landscape. It looks like an interesting VR game for $40, but it’s unclear how long the experience lasts, and if there will be any reason to re-play it once you finish. Keep an eye out for reviews and impressions, because this could be the next big PlayStation VR game.

In the anime Sword Art Online, players who join an online virtual reality game become trapped in the game world. In this Hollow Realization, you play as Kirito, a player who has escaped from the deadly game, but finds himself getting sucked back in after receiving a cryptic message. Hollow Realization is an action role-playing game that plays like a single-player version of an MMO. If that sounds appealing, you’ll probably want to check out the anime before diving into the game. Previous installments in the series have assumed knowledge of the characters and scenarios, so I wouldn’t expect this one to be much different.

The biggest game of the week is one that’s been getting drowned out in the tidal wave of other big releases. That’s a shame, because the first Dishonored is among the best games of the last generation. It’s a stealth action game that offers all kinds of ways to sneak into enemy compounds and take out your targets.

The coolest thing about it is the supernatural abilities you get along the way. You can do things like teleport short distances (perfect for stealthy backstabs) and make swarms of rats do your bidding. This sequel unlocks even more creative killing abilities, like manipulating time and turning into some evil-looking fog of death that can chop your foes to pieces. It looks brutal, but fun.

Unfortunately, don’t count on seeing any reviews at launch. Publisher Bethesda recently announced it would no longer make review copies of its games available to critics before the release date. That’s a shame, but assuming Dishonored 2 is as good as its predecessor, there’s probably no reason to worry.