6 Games Launching Next Week: ‘No Man’s Sky’ and More

It’s been a slow couple of months for fans of big blockbuster games. Next week, PlayStation 4 and PC gamers will get one massive game (and I do mean massive), along with a number of smaller titles that just might pique your interest. There’s a little something for everyone in next week’s games, whether you’re into card games, dungeon crawlers, or multiplayer action. Read on for everything you need to know about the games launching the week of August 8, 2016.

Open-world games are everywhere you look nowadays, but “open-universe” games are much fewer and farther between. No Man’s Sky is a space exploration game that’s made up of billions of planets, each with its own flora, fauna, and resources. Your job is to explore these worlds, naming the new species you find, collecting resources, and blasting hostile ships out of the sky.

The hype for this game is out of control in some circles. It got so bad that some belligerent gamers actually made death threats to the developers when Sony delayed the game by a few weeks. And although there are plenty of reasons to worry it might not live up to such unrealistic expectations, No Man’s Sky still looks like a game worth checking out, and is easily one of the most anticipated video games of the year.

If you’ve been looking for a meaty game to dig your teeth into, this is probably it. Just make sure to manage your expectations going into it. It’s a video game, not the answer to all of your problems.

This multiplayer game of arena combat is all about making your battle robot the last one standing when the carnage comes to a stop. The bots in question come in a variety of shapes, each one with its own combat specialty, from blades to bombs. The areas you fight in are also dynamic, so you’ll have to keep an eye on your surroundings as you duke it out to make sure the traps don’t kill you. Keep an eye on this one if you have a competitive streak and you’re into twitch-reaction multiplayer games.

Eight is a very important number in this game. It’s a side-scrolling action game that has you trying to complete 88 levels in 88 minutes. Each time you die or complete a level, you’re put in control of another of the 88 heroes in the game, each one with unique special abilities. The ultimate goal is to defeat Dr. H8 before he destroys the planet. 88 Heroes looks like a creative take on the classic games of the ’80s and ‘90s. Look for reviews if it sounds like your kind of jam.

In the old days, gamers didn’t have the fancy graphics we enjoy today. The game worlds in old-school ASCII dungeon crawlers were actually made of symbols from a computer keyboard, which meant it took some imagination to put yourself in the game. Brut@l is a dungeon crawler that merges the graphical power of today’s machines with the ASCII spirit of yesteryear, breathing life into keyboard symbols such as #, %, and @.

The idea is to pick a hero — rogue, mage, warrior, or Amazon — and fight your way through 26 floors of monsters. Be careful, because if you die, you get kicked all the way back to the beginning. 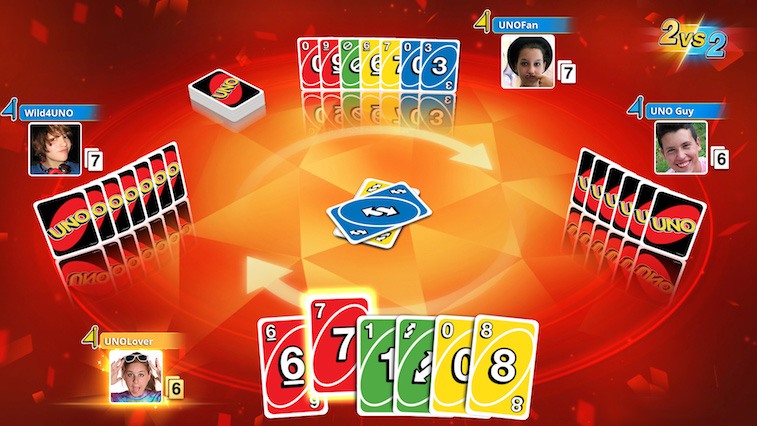 6. Hearthstone: One Night in Karazhan expansion

Whether you’ve been playing Hearthstone all along or you’ve wandered off to other games, you might be interested in the latest expansion. It’s a single-player affair that kicks off August 11 when the first of four “wings” opens. You have to buy the wings (one of which will be released each week), but everyone can play the prologue mission for free. The expansion will contain 45 new cards you’ll collect as you go, provided you can complete the missions on normal and heroic difficulty modes, and conquer a number of class-based challenges. In other words, now is a good time to get back into Hearthstone.