Genevieve Gorder Net Worth: Everything You Want to Know About Her Interior Design Career

You might know Genevieve Gorder as one of the original designers on TLC Trading Spaces, but the hit series is only a fraction of her successful career as an American interior designer. With new television series like Stay Here on Netflix and a Trading Spaces reboot, the famous interior designer has had quite the home and garden career — and she’s not stopping any time soon.

From her net worth to her hit television series, we share everything you want to know about Genevieve Gorder’s interior design career, ahead. 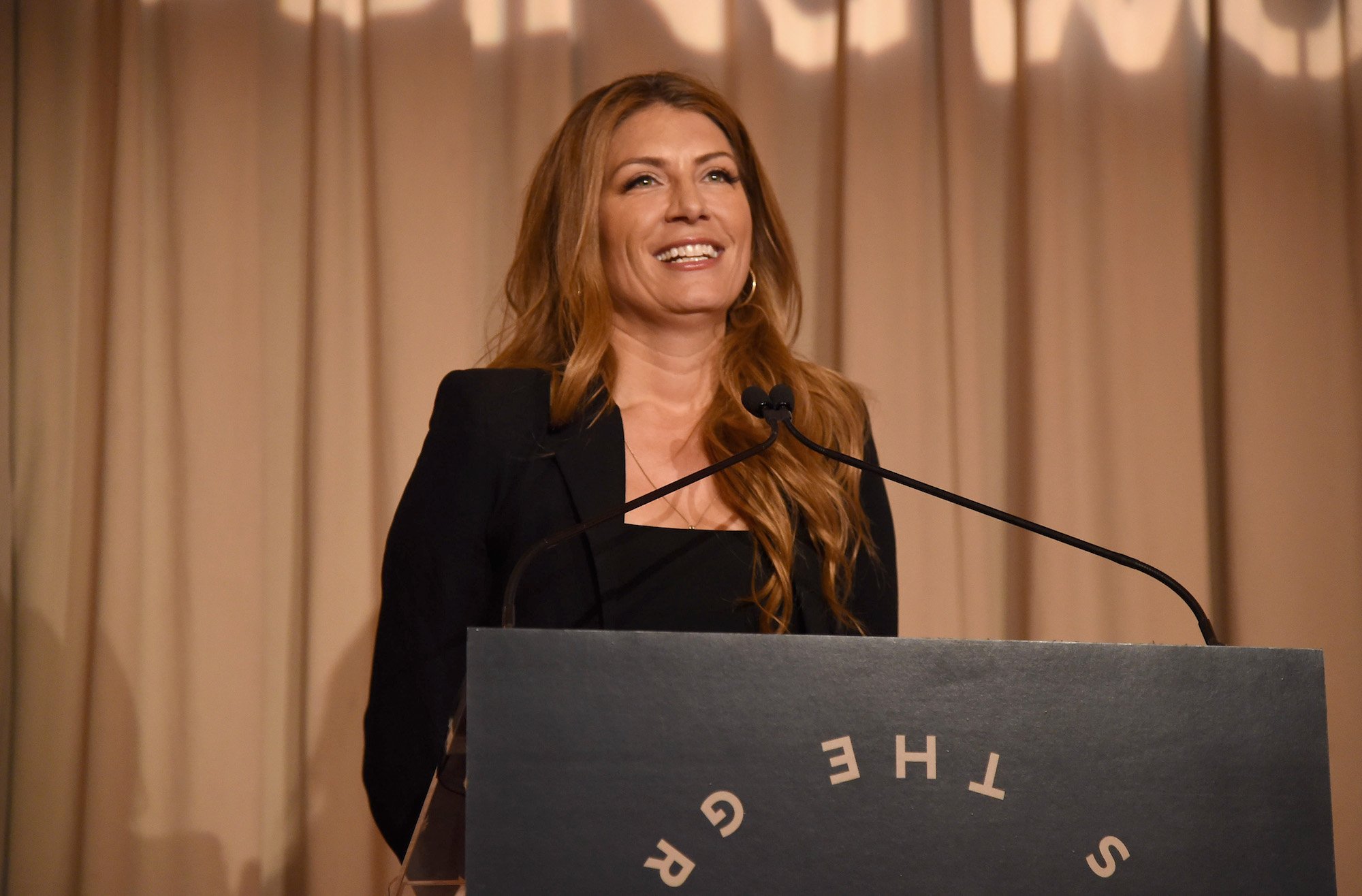 Genevieve Gorder has a successful career as a TV personality and interior designer. | Gary Gershoff/Getty Images for Housing Works

In addition to starring on TLC’s hit series, Trading Spaces, Genevieve Gorder has lent her interior design expertise on countless television shows and has several home decor lines featuring, furniture, light fixtures, fabric, and wallpaper. According to Celebrity Net Worth, Genevieve Gorder has a net worth of $5 million.

Genevieve Gorder got her start on TLC’s Trading Spaces in the early 2000s. As one of the show’s original interior designers, she was known for her unique style and preference for working barefoot. The reality home decor show was a hit and, as a result, helped launch her career to a new level.

Trading Spaces ended in 2008 after eight seasons. But, much like other popular shows of the past, it was recently rebooted and a new season of the popular reality series aired in April 2018. Genevieve Gorder was brought back as a designer on the show.

After Trading Spaces, Genevieve Gorder landed her own series called Dear Genevieve on HGTV in 2009. The series was inspired by advice columns and showcased families that wrote to the show asking for help with a particular space. From there, Genevieve would help design the room or area.

Around the same time as Dear Genevieve, she also landed a job as a judge on HGTV Design Star. As a judge, Genevieve offered her critiques to budding interior designers from 2009 to 2012.

In 2015, Genevieve Gorder was the host of HGTV’s White House Christmas. The television special captured an inside look at The White House at Christmas time. And, as the host, Genevieve took viewers on a tour of all the incredible decor.

Genevieve Gorder’s latest project takes Netflix subscribers on a deep-dive into short-term rental home decor. Stay Here features Airbnb rentals all around the country that need help in the renovation, decorating, and business side of the spectrum. Together with real estate expert Peter Lorimer, Genevieve designs and renovates short-term rentals and helps clients learn how to operate their properties from a design and business side.