George H.W. Bush: What Caused His Death, and What Was His Net Worth at the Time?

Former President George H.W. Bush died Nov. 30, 2018. The 41st Commander in Chief was 94 when he died. He held the United States’ most high profile job from 1989-1993 after winning the 1988 presidential election, and he served at a politically tumultuous time. But what caused George H.W. Bush’s death, and what was his net worth after years working in the government? Let’s find out, and let’s also look at his career accomplishments and his family. 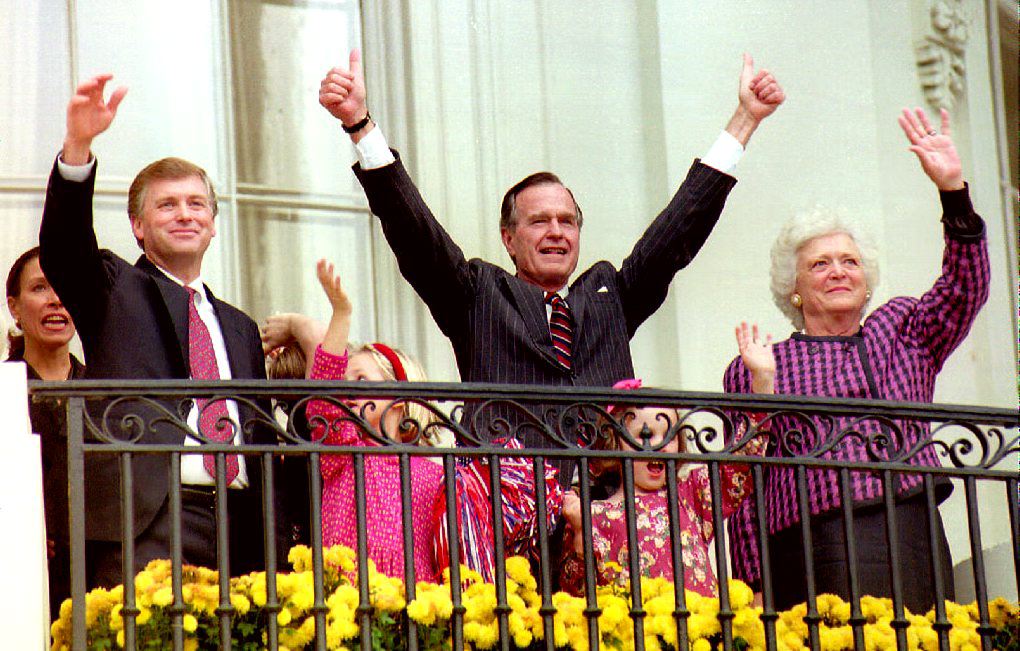 After his Naval service in World War II, George H.W. Bush attended Yale and graduated in 1948 with an economics degree. Then he started working in the oil industry, and he founded two companies — Bush-Overbey Oil Development and Zapata Petroleum Corporation.

The oil industry made him a millionaire, but politics made him famous.

Bush served as the chairman of a local Republican Party in Texas starting in 1963 and lost a Senate election in 1964. However, he won a Congressional seat in 1966 and then spent the rest of his life in political office

Bush was president during a politically tumultuous time that saw the end of communism in eastern Europe and Saddam Hussein’s invasion of Kuwait. He’s one of the only presidents to be knighted by Queen Elizabeth II.

Jimmy Carter’s presidency was the only time Bush didn’t have a government job. Between 1977 and 1981, he worked at a Houston bank, was a part-time professor at Rice University, and worked at the Council of Foreign Relations think tank.

Who were his wife and children? 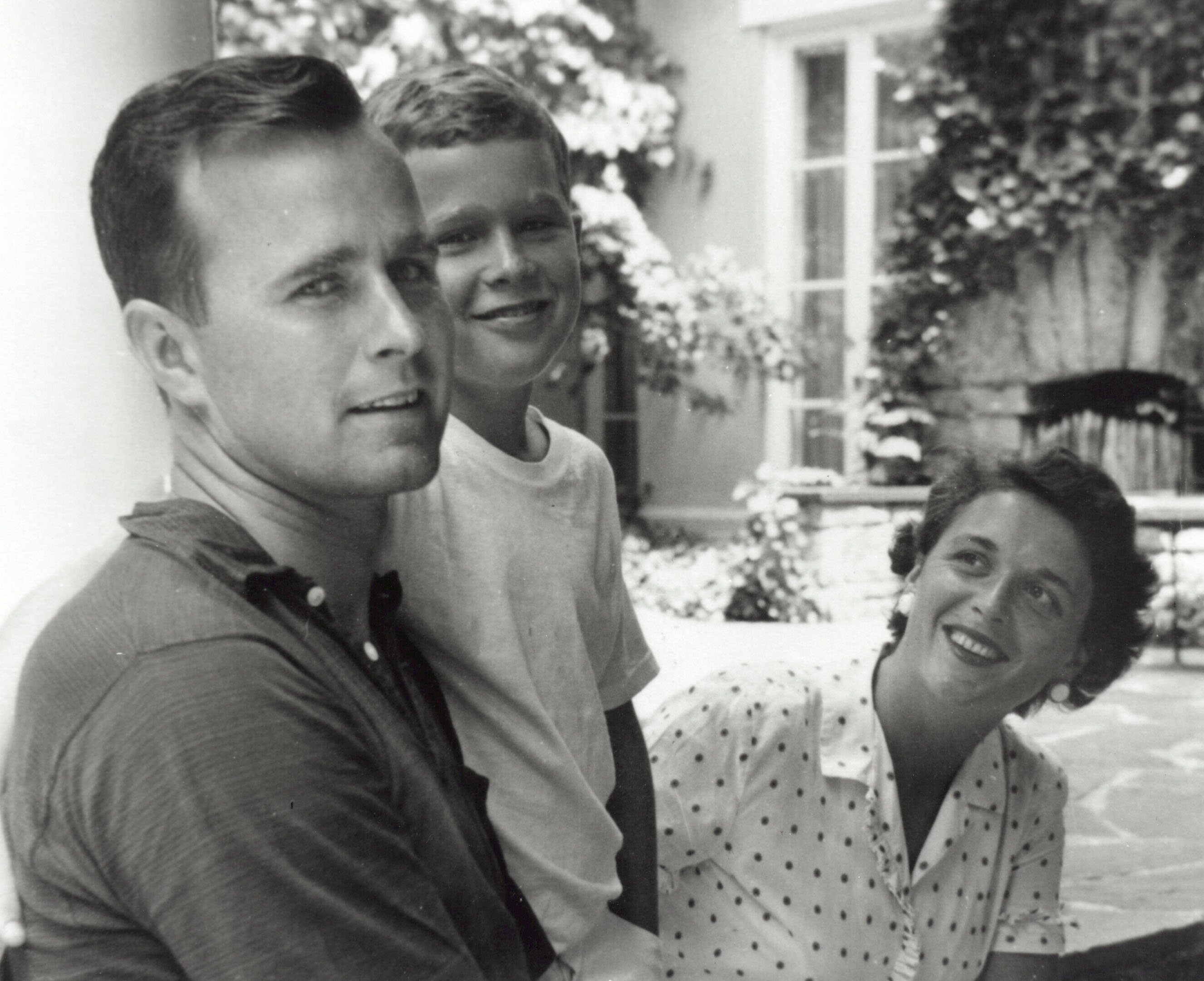 George and Barbara Bush married in 1945 while he was still in the Navy. Even though several women accused him of sexual harassment in 2017, the couple remained married for 73 years.

They had six children together:

He was in poor health in recent years, but we know one ailment that may have caused George H.W. Bush’s death.

What was George H.W. Bush’s net worth when he died? 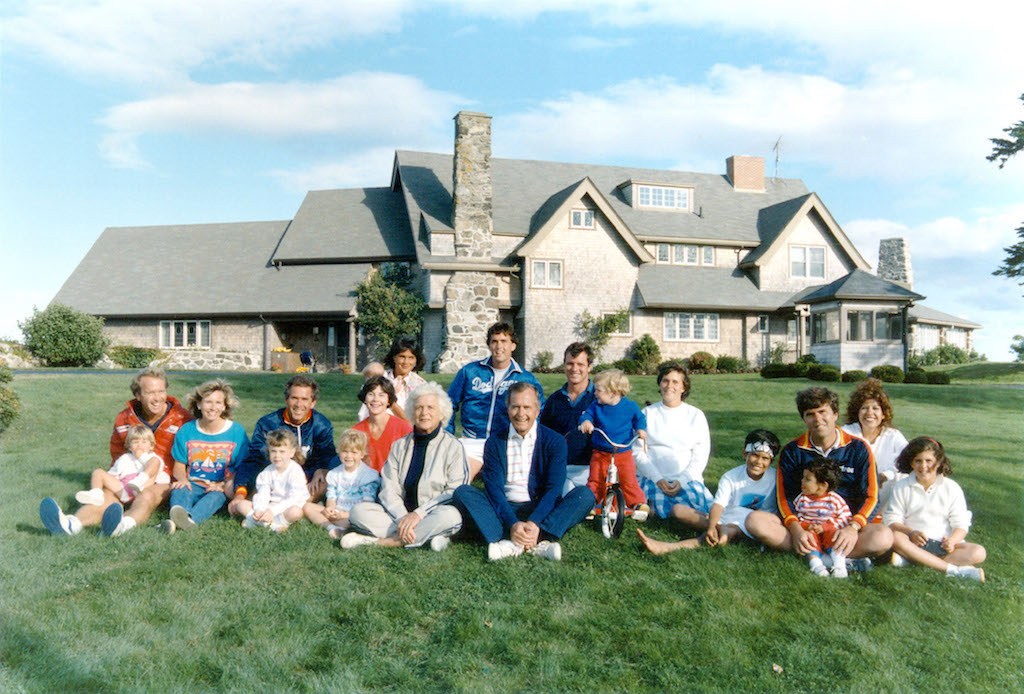 The entire Bush clan is worth hundreds of millions of dollars. | Newsmakers/Getty Images

As we mentioned, George H.W. Bush made millions in the oil business in the 1940s, 50s, and early 60s. He kept adding to his fortune over the years.

Between his stint working at a Houston bank, his real estate and other holdings, and salaries from high-profile government jobs, George H.W. Bush’s net worth was $25 million at the time of his death, according to Celebrity Net Worth. Meanwhile, the entire Bush clan has an estimated net worth of $400 million.