‘Geostorm’ Branded as Not Enough Action, Too Much Politics

Read on to see why critics are predicting a movie meltdown for this weather disaster film.

Geostorm makes its debut in theaters Friday, and the weather disaster-themed movie was met with criticism for not enough action and too much political rhetoric. 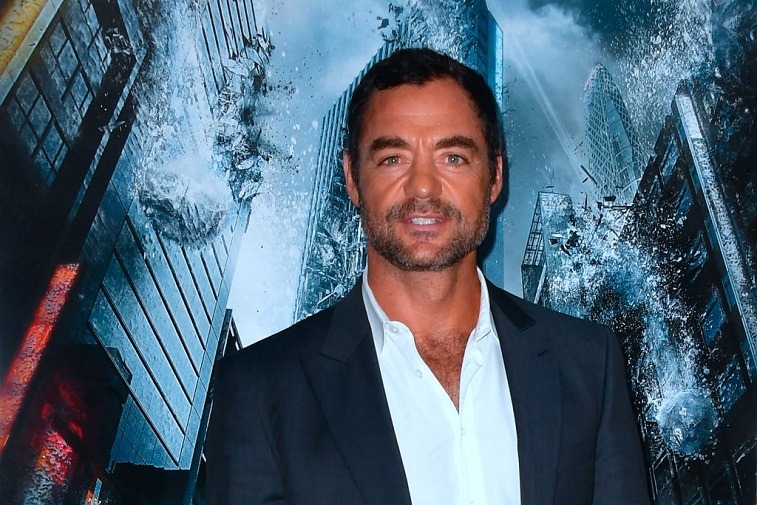 Actor David Lee arrives for the premiere of the film ‘Geostorm’ in Hollywood, Calif. on Oct. 16, 2017. | Frederic J. Brown/AFP/Getty Images

The movie’s plot consists of humans developing satellites capable of impacting weather elements such as heat, pressure, and water, in order to be able to control the weather. Well, stuff goes wrong, causing entire cities being wiped out by extreme weather conditions. This results in the need for a system reboot.

“Political jabber” is what you’ll see in the film, according to Rick Bentley with Tribune News Service. He writes that the film’s writer and director “have taken a passable action film and buried it under a tsunami of political muck.”

Politics can work in an action movie, Bentley writes, “but each smart twist needs to be followed by an even smarter turn.” He likens the film’s writing to “the half-baked plot lines of a low-grade TV show.” The film sees the feature directorial debut of Dean Devlin, who wrote and produced Independence Day.

Butler portrays Jake Lawson, the mastermind behind the satellite network positioned around the planet. True to other characters Butler has played, Lawson has his own ideas and is not one to obey authority figures. He serves as leader at the International Space Station, where the weather system is run.

Lawson and his group must deal with ugly politics throughout the story, while questioning the honesty of the president (played by Andy Garcia) and other politicians. The ending of the movie is filled with more political rhetoric.

In some showings, the movie features 4DX cinema technology, which treats viewers to smells and motion at key parts to add to the experience. This added benefit may be one of the film’s redeeming features, according to the Geostorm review published by Variety. “By comparison, we can only imagine how frustrating Geostorm must be for audiences seeing it on a normal megaplex screen, where, without the added distraction of trying not to puke up one’s popcorn, they are directly confronted by the ghastly preposterousness of it all,” writes reviewer Peter Debruge.

In other movie news, The Snowman debuts Friday as well, another film to receive overall negative reviews from critics, with a 30 percent audience rating on Rotten Tomatoes. One moviegoer joked about buying tickets in spite of the reviews: