Get Ready for ‘The Force Awakens’ With This ‘Star Wars’ Gear

With Star Wars: The Force Awakens coming out on December 18, it’s only a matter of time before Star Wars mania seizes us all. Or maybe you’ve seen the trailer and you can’t wait for the movie to movie to hit theaters.

Don’t worry, you can get a taste of the Star Wars magic early, thanks to a number of items that are either available right now or coming soon. So check out these great Star Wars items now, and you’ll be set for when Episode VII hits theaters. 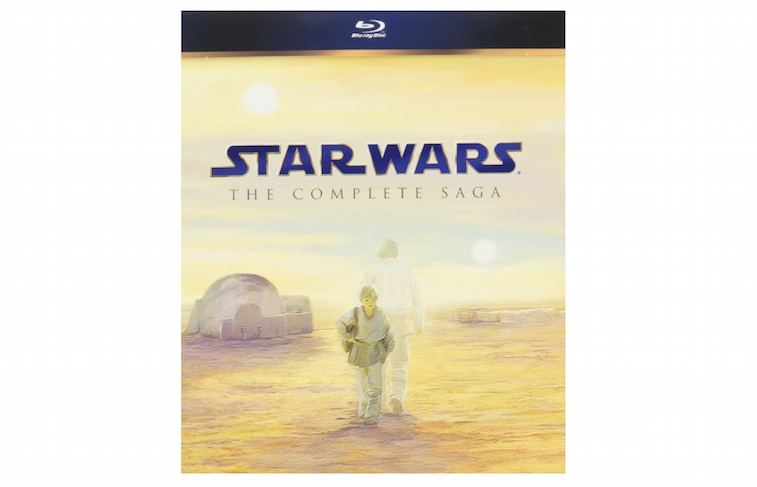 When Disney took over the Star Wars license, it wiped out decades’ worth of extended universe fiction. That was a necessary move so the saga could continue without millions of pages of additional lore getting in the way. What it also did was put the focus back on the original movies, which means the best way to prepare for The Force Awakens is to watch the first six films on repeat until the new one comes out.

Sure, Episodes 1 – 3 get a bad rap, but that doesn’t mean there’s nothing in there worth watching. They tell the story of how Anakin became Vader, after all, and Jar Jar is only a distraction in the first one. Plus, the original trilogy is an unbeatable sci-fi masterpiece that never gets old no matter how many times you watch it. Buy the whole saga on Blu-ray here.

Or, if you’ve ditched physical media in favor of an all-digital entertainment setup, you can download the entire collection here. 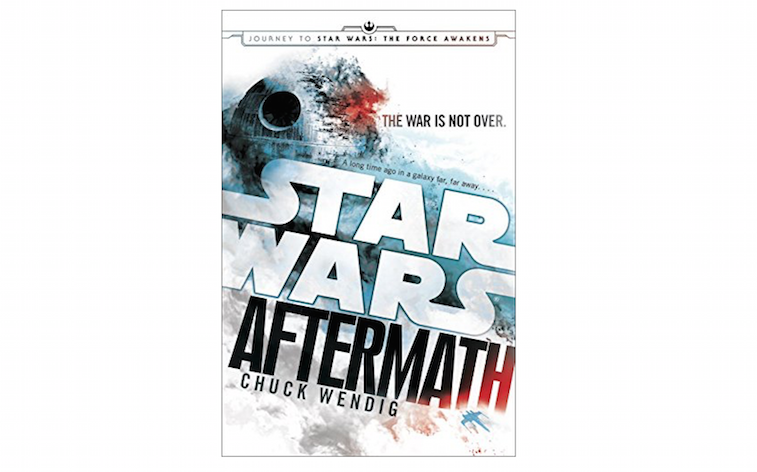 The Force Awakens takes place 30 years after the events of The Return of the Jedi, which means that people who only watch the movies will miss out on everything that happened to our beloved characters in the interim.

You don’t have to miss out anymore, thanks to Star Wars: Aftermath, the first novel of a new trilogy that ties the original movies to the upcoming film while filling in the blanks. You can buy it in hardcover here or download it right to your Kindle (or Kindle app) here. 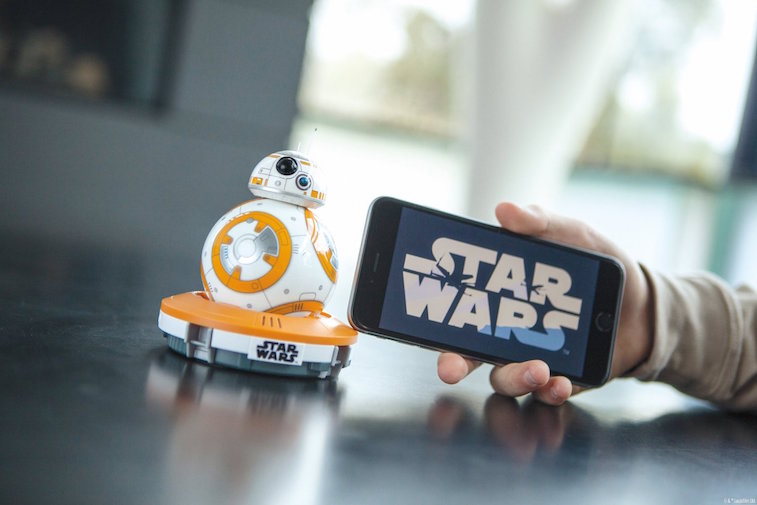 Move over, R2-D2, there’s a new droid in town. His name is BB-8, and he somehow manages to be even more adorable than Luke Skywalker’s bleeping, blooping buddy. This particular model, made by Sphero, can be controlled by an app on your smartphone. All you have to do is buy BB-8, download the free app, and roll the droid all over your house or neighborhood.

Sphero is selling out of these wildly fun droids as fast as they can make them, so you should order one now if you want it in time for Christmas. That should be just in time to watch the adorable droid debut on the big screen in The Force Awakens. Buy BB-8 here. 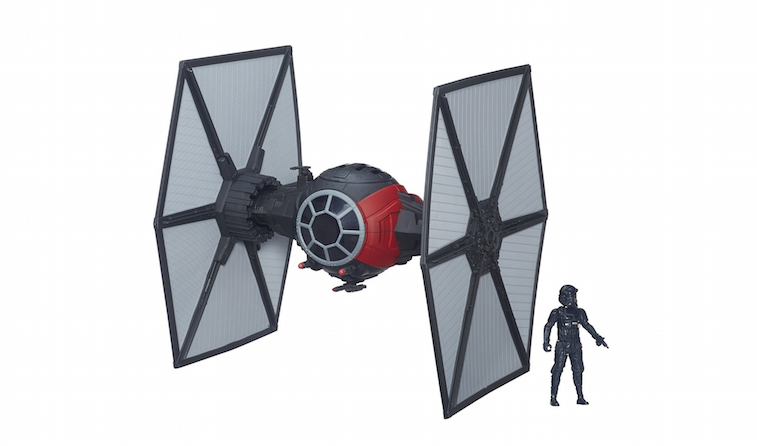 This isn’t your daddy’s TIE fighter. The ships from the earlier movies have always been a boring gray color, but The Force Awakens is going to pump some color into these Empire-controlled star-fighters. This particular vehicle comes with two projectiles and a TIE fighter pilot figure that fits in the cockpit. It’s one of the best-looking toys available for The Force Awakens, so buy one here. 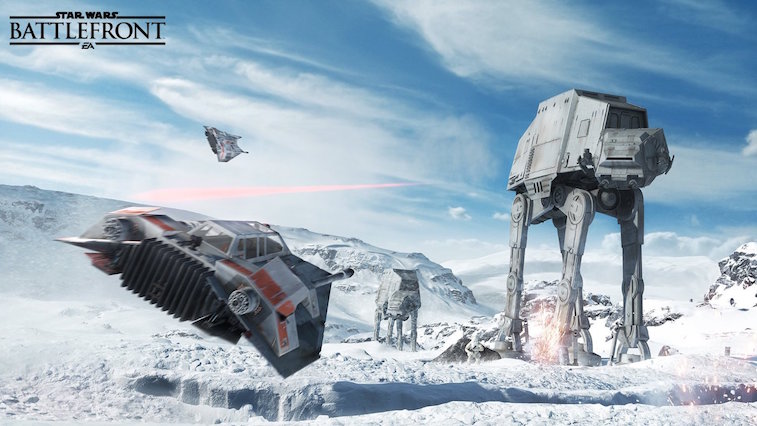 Wouldn’t it be fun to participate in all of the most iconic Star Wars battles of all time? Whether you want to take down an AT-AT on the ice planet Hoth, fight side-by-side with Ewoks on Endor, or be among the first to experience the Battle of Jakku from The Force Awakens, there’s no better way to do it than by playing Star Wars Battlefront. You can order it right now here for Xbox One, here for PlayStation 4, or here for PC.