‘Ghostbusters’: Is it Really as Good as the Original? 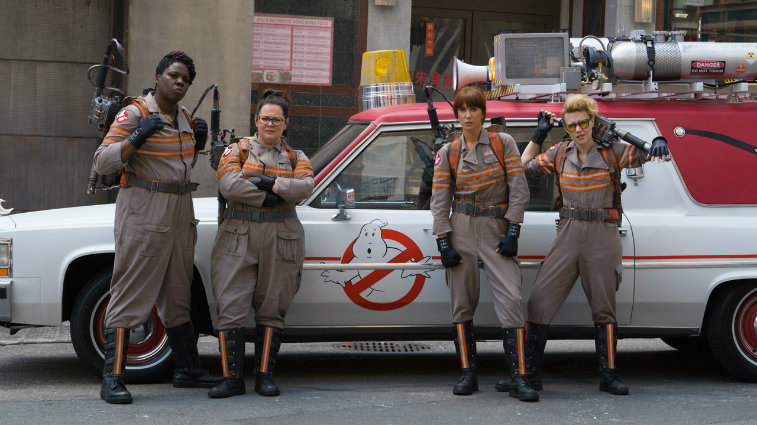 Whenever a studio attempts to tap back into the nostalgia of a beloved film, comparisons to what came before are inevitable. Even this year’s highest-grossing animated domestic release, Disney’s Finding Dory, was not immune to comparisons to its 13-year-old predecessor. However, Paul Feig’s reboot of the Ghostbusters franchise is indeed a special case.

Whether it was the dashed hopes for a proper Ghostbusters 3 or simply Feig’s decision to bring his knack for female-led comedy to the series, the film inspired way more than its fair share of hate long before it ever hit theaters. Granted, the marketing campaign for the film didn’t exactly do it any favors, but that aside, a film — just like any other artistic endeavor — deserves to be judged on its own merit and considered for what it does (and doesn’t) do well.

Those wondering if the new Ghostbusters will live up to the phenomenon that the 1984 original set off will be disappointed to know that Feig’s effort falls short of matching the magic that director Ivan Reitman and his cast captured with their comedy adventure. Yet, what’s ironic about the new film is that its attempts to retool, reintroduce, and reference elements of that first film end up being the movie’s least successful moments. Gratuitous, unfunny cameos from the likes of Bill Murray, Dan Aykroyd, and Sigourney Weaver distract from the proven chemistry of the new cast. In addition, shoehorned gags that try to explain certain elements of the Ghostbusters‘ world bring the pace to a screeching halt. 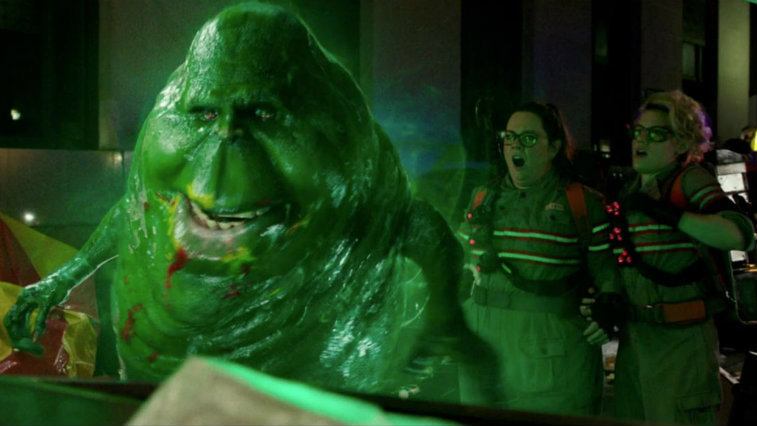 That aside, Feig’s film has tons of fun to offer audiences and will impress viewers who don’t necessarily put the first film on a pedestal. Melissa McCarthy and Kristen Wiig reunite for the first time since Feig’s Bridesmaids, and both actresses anchor the film in their role as former friends and co-authors of a book on the paranormal. The two reconnect when ghosts begin popping up in New York. Surprisingly, McCarthy and Wiig’s characters are more low-key, allowing co-stars Kate McKinnon and Leslie Jones (both current Saturday Night Live cast members) to take on the bulk of the broad comedy and killer one-liners. McKinnon in particular, delivers the breakout performance of the film, proving herself in one fell swoop to be a film star that audiences deserve to see more of in the coming years.

These four women — along with dimwitted secretary Kevin (played by Chris Hemsworth, in a notably sharp comedic turn) — soon begin to unravel the mystery behind the sudden influx of paranormal activity. However, as with the first Ghostbusters film, the scheme behind this supernatural phenomena is wildly inconsistent and the least interesting part of the film.

The movie’s strength lies in the chemistry behind its primary cast and the various ways in which they react and ultimately conquer the mischievous specters roaming their city streets. Even with the actresses’s on-screen chemistry, there are a number of moments in which the joke may merely elicit a smile rather than an outright avalanche of guffaws. The gags in the trailers are still accounted for, though they do offer most of the weakest material in the film. 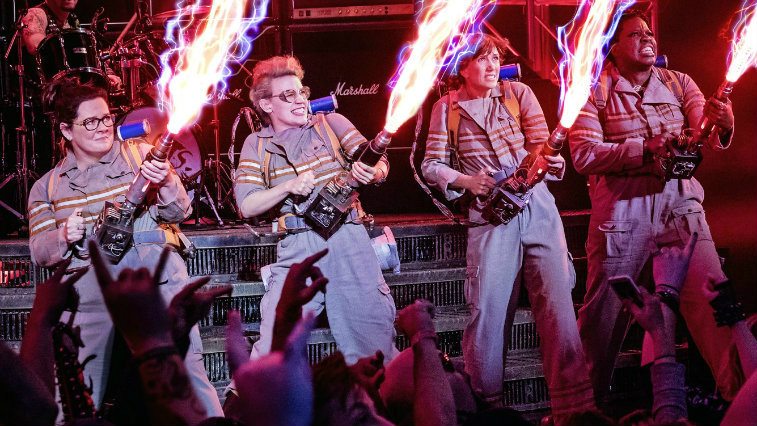 Still, the new Ghostbusters has enough charm, solid comedic material, and rollicking action to justify its own existence, regardless of the hateful pre-release buzz from certain “fans” would have you believe. Even if it’s not a slam-dunk reintroduction of a classic franchise in the way Mad Max: Fury Road and Creed were last year, there’s reason enough to believe in the possibilities of where future Ghostbusters films may be able to go.

Fans of the original film should strap in for some familiar iconography and narrative structure, but they may have to accept this remake as the price necessary to launch Ghostbusters as a promising shared universe. A production house, dubbed Ghost Corps, is already in place for future projects. For younger audiences with a more open mind, Feig’s film will serve as the beginning of their desire to strap on a proton pack and get to busting some ghosts. We hear it makes you feel good.