‘Good Morning America’: Why Alex Rodriguez Is No Longer a Contributor 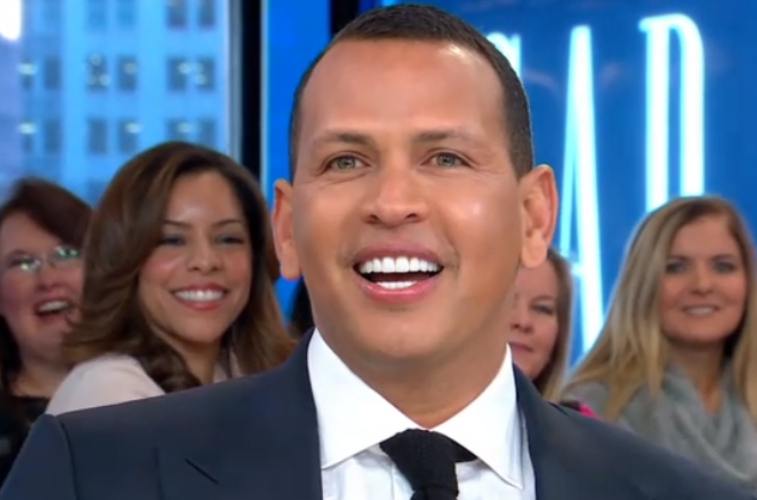 The retired Yankee has been trying out different hats off the field. He is a guest shark on Shark Tank, he has also been investing off the field in real estate, sports, and more. But Alex “A-Rod” Rodriguez was going to add morning show contributor to his resume by joining Good Morning America. But then he left so what happened? Here is everything you need to know including how it reportedly involves Michael Strahan.

The MLB alum joined Good Morning America to cover sports, personal fitness, and finance. Alex Rodriguez was in the position for a little over a year before it was announced that he was leaving. But the casting might have been doomed from the start.

There was reportedly one too many sports stars on Good Morning America to make it work. According to the New York Post, a source claimed Michael Strahan was already the main host on the show so it didn’t really make sense to also have Alex Rodriguez.

A source close to the retired baseball player also claimed that because the show had Strahan, sports coverage could already be done by him. But that wasn’t the only reason given for the exit.

Another reason given for the departure was that Rodriguez couldn’t fit it into his schedule. According to the same report, he started working on Sunday Night Baseball. The check ABC was cutting for Rodriguez to be on Good Morning America was also reportedly less than $500,000.

Michael Strahan also reportedly wasn’t personally happy with Rodriguez joining the show. “Michael can’t believe Alex is joining GMA,” a source told Life & Style. “He fears that Alex is being groomed to take over his job or someone else’s on the show, and he’s upset about that.”

The former football player also reportedly was surprised by the news when Alex Rodriguez was first hired. “[Michael] didn’t even learn about Alex being hired until shortly before it was publicly announced,” the source continued. “Michael thought that after all of the drama he went through with Kelly Ripa when he left Live, there would be no more surprises. But then this happens!”

But Strahan did publicly say positive things about Rodriguez joining the show and claimed to know it was happening beforehand. “I think it’s great,” he told E! News. “Alex and I have been friends for a long time. So when I heard the news—which was before everybody else heard the news—I wasn’t surprised by it.”

Alex Rodriguez works with Strahan on the show, Back in the Game so the rumors might be false and their friendship has survived the morning show. Rodriguez also has since returned to Good Morning America as a guest to talk about his appearance on Shark Tank. So chances are there is no bad blood.