Actor Chuck Low, best known for his role as a wig salesman in Goodfellas, passed away in his sleep in a New Jersey nursing home at the age of 89. An obituary for the actor was published in the New York Times. 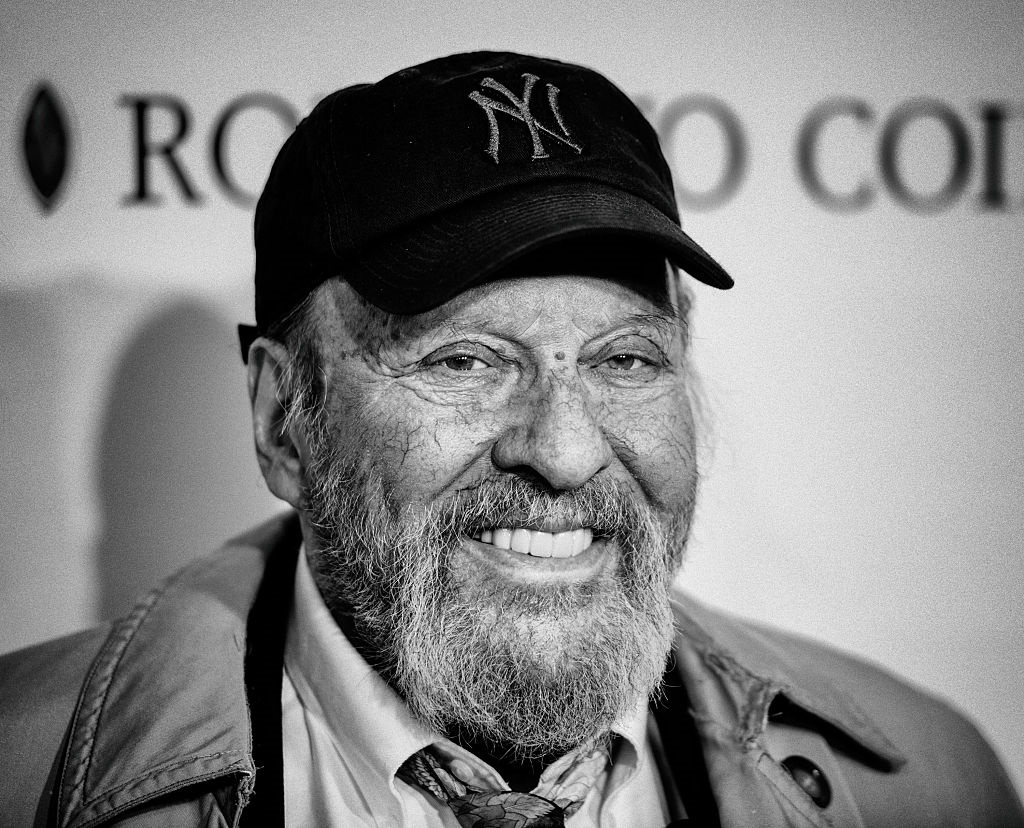 Low died on Sept. 18 at the Allendale Nursing Home in New Jersey, and a funeral was held for him on Sept. 20. The actor is survived by ex-wife Cherida Michaels, two adult children, and two granddaughters. Notably, he was landlord and friend to fellow actor Robert De Niro.

Low portrayed roles in De Niro films, including playing a man in a Chinese restaurant in The King of Comedy in 1982, directed by Martin Scorsese. He played the role of Deborah and Fat Moe’s father in Sergio Leone’s 1984 film Once Upon a Time in America.

The actor guest started in a Season 1 episode of HBO TV show The Sopranos as Shlomo Teittleman, a practicing Hasidic Jew and co-owner of the Flyaway Motel. The motel is used by character Tony Soprano and his crew for meetings and illegal business.

Of the eight films in which he appeared between 1982 and 2003, Low was perhaps best known for his role of wig salesman Morrie Kessler in the 1990 movie Goodfellas. In the film, Low appeared in several scenes with De Niro before being killed off by character Tommy DeVito, played by Joe Pesci.

#RIPChuckLow
He played "Morrie Kessler" in #goodfellas. He passed away on 18th Sept. Just 5 days after Frank Vincent pic.twitter.com/qwpT4vgFXN

Low passed away just a week after the death of fellow Goodfellas actor Frank Vincent.