‘Gotham’: Why Barbara Could Be the Villain to Take Gotham City in Season 5 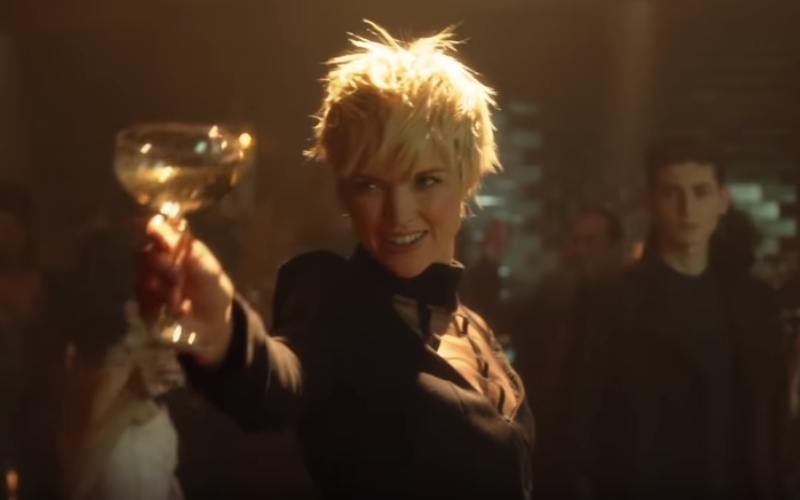 The villains divided Gotham City into different territories and will be fighting to lead the entire crime world in Season 5 of Gotham. Many of them will also become the Batman villains we know at the end of the season. Barbara Kean (Erin Richards) has had quite a journey turning to a life of crime, and there have been a lot of theories of who she might become.

The Cheat Sheet talked to the cast of Gotham at the Paley Center on Dec. 12 including Erin Richards. She talked about what Barbara Kean will be up to in Season 5 and those theories around her identity. 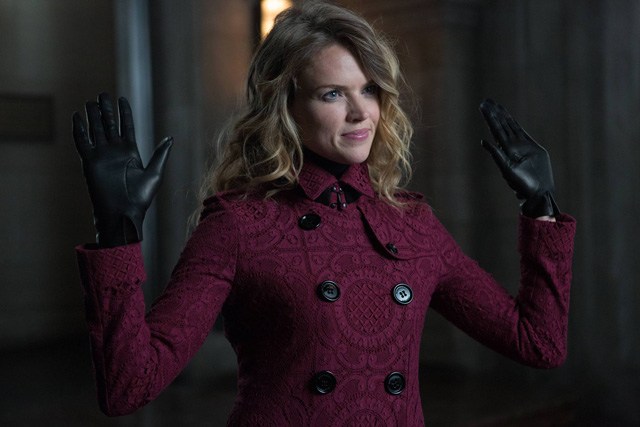 Barbara will be back in Season 4. | Fox

A lot of fans thought that Barbara Kean was actually Harley Quinn. The character was once a respectable part of society then became a more unstable and violent criminal. Showrunner, John Stephens admitted that they did think of taking the character down that path and other paths before deciding against it.

“I think we were briefly thinking of turning her,” Stephens said at New York Comic Con according to Screen Rant “for some reason, I don’t know why, now it seems like a terrible idea, into Magpie. So we’re not going to do that, we’re just gonna have Magpie. There was a brief period where we said ‘Is there a way to turn her into Harley Quinn’ but we didn’t do that either.”

But did actress Erin Richards have a preference of where Barbara Kean should go? “I always just enjoyed Barbara for who she was,” Richards told The Cheat Sheet. “I never really felt like she needed to become anyone else. I felt like also there were moments where she dipped into a Harley world. She sort of went to the line of crazy and so I felt like I got to play of those shades of her without necessarily becoming a DC villain.” 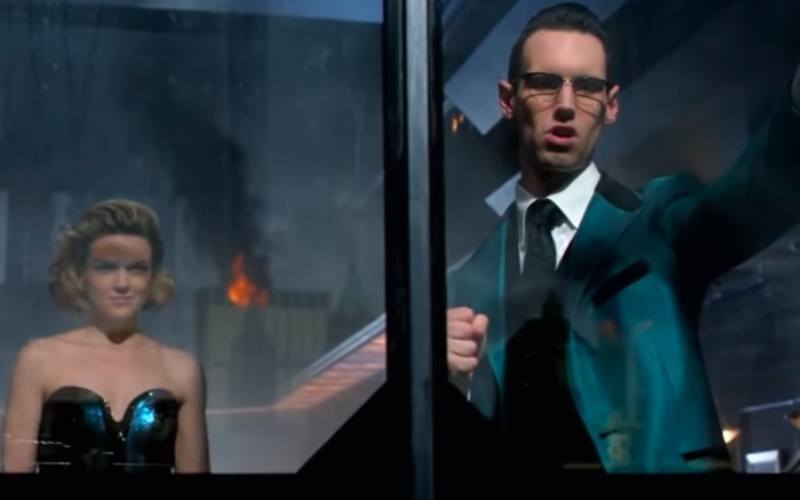 Season 5 will show different villains running their own territories in the isolated Gotham City including Barbara. When Richards was asked what Gotham would look like under her character’s rule she answered, “Well you might get a glimpse of that in the finale.”

First, the villain will have to do several things including manipulating Oswald Cobblepot and Edward Nygma. Richards said this isn’t anything new for her character.

“She’s always handled other criminals and villains in Gotham very well,” continued Richards. “She’s [an] incredibly astute character. She’s kind of at the height of her intelligence all the time. She handles it in a way that any good businesswoman would.” 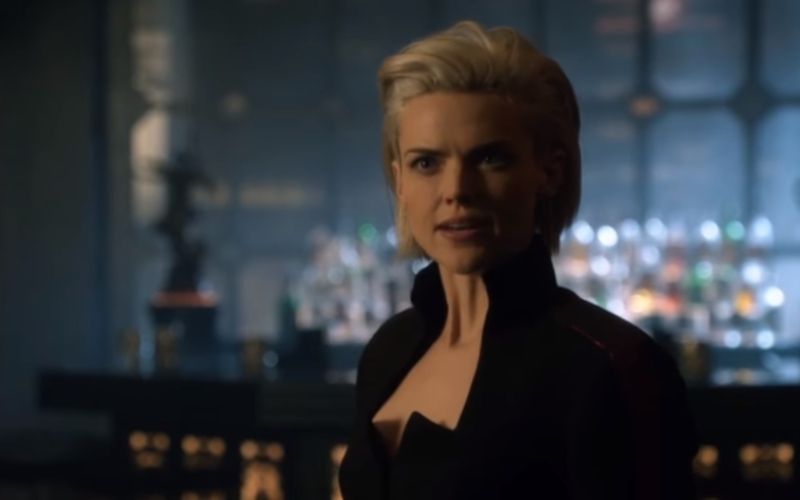 Gotham might have its final season on Fox, but these days there is always a chance for a show to get picked up elsewhere. However, when The Cheat Sheet asked if Erin Richards would continue to play the character if given the chance she said she’s happy where we leave off.

“Who knows in the future but I feel like I gave her a good five years of my life and I finished her story. So I don’t really feel the need to return,” said Richards.

So fans might still have hope to see Barbara Kean turn into a classic DC villain, but Erin Richards is just happy to play her character. It also seems like the character might be the one to come out on top when it comes to villains at the end of the season, but we will have to wait and see. Season 5 of Gotham airs Jan. 3 at 8/7c on FOX.