It’s the Halloween time of year, which means pumpkins will be carved, costumes will be purchased and scary movies will be watched. The horror genre is one of the oldest styles of film in existence, and it has only gotten better in recent years. With that in mind, if you’re looking to get scared on October 31, then there’s no shortage of options out there.

With horror clearly seeing a noteworthy resurgence over the last few years (look at IT‘s recent box office numbers if you need evidence), now seems like a perfect time to take a look at the great horror flicks available right at your fingertips. We have gone through some of the most popular streaming services and pulled 13 (because Halloween) great horror movies that are currently available to stream. We have plenty to get to, so let’s dive in with one of Netflix’s best. 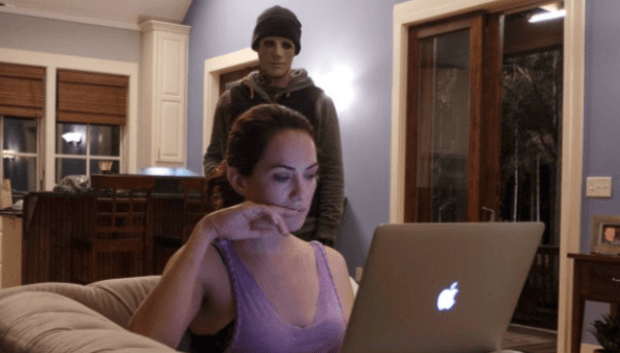 Surviving a brutal home invasion is severe enough; now imagine trying to fend off a crossbow-wielding killer while missing one of your five senses. Seemingly taking inspiration from 1967’s Wait Until Dark (albeit switching the heroine’s struggle from blindness to deafness), Hush tells the terrifying tale of one woman’s fight to stay alive over the course of one harrowing night. The slasher genre has arguably been somewhat lean in recent year, but this is an excellent throwback to a bygone era of straightforward (yet compelling) horror filmmaking. 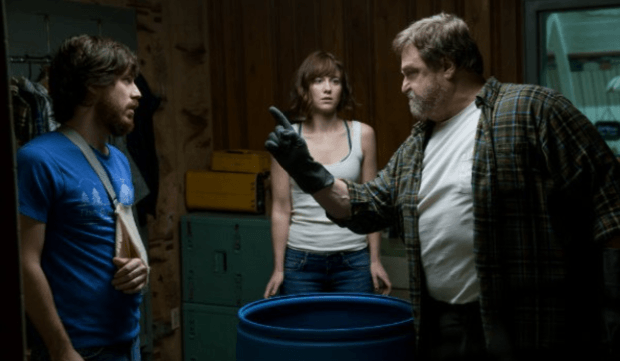 10 Cloverfield Lane admittedly is one of those films that arguably blurs the line between horror movie and thriller, but it comes packed with enough great scares that it’s hard not to throw it on the list. Centering on a woman who wakes up in a bomb shelter (supposedly) after a mysterious disaster decimates the planet, the film follows her attempts to escape after her savior’s mental state begins to deteriorate. With unmatched tension and a powerhouse performance by John Goodman, it’s a film you won’t want to miss.

3. Amazon Prime – The Girl With All The Gifts 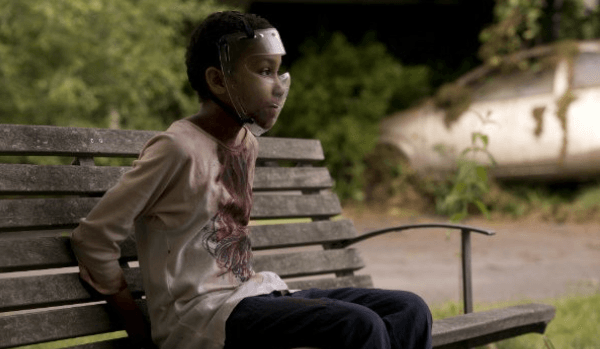 The Girl With All The Gifts | CinemaBlend

Although The Girl With All The Gifts flew relatively under the radar when it premiered in 2016, it seems to have found new life and notice on Amazon Prime. An inventive spin on the zombie genre, the film takes place in a desolate and burned out version of England (hat tip 28 Days Later…) as we follow a group of soldiers caring for a young girl who is not quite a zombie, but also isn’t quite a full human. 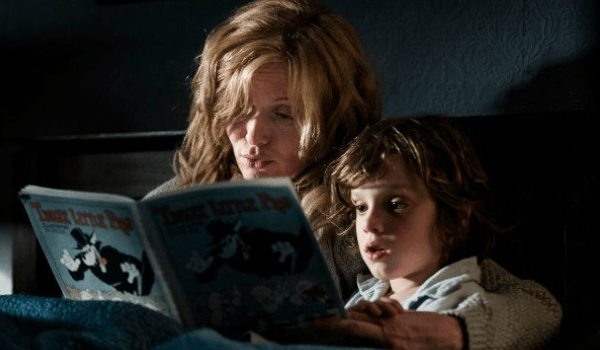 Newfound status as an LGBT icon notwithstanding, Mister Babadook remains one of the best horror monsters of the last few years, and The Babadook lives up to that reputation. In this intimate Australian horror film (that also doubles as a thematically rich drama about the stages of grief), we are introduced to a mother trying desperately to parent her son after the death of her husband — all while the titular demonic entity closes in on their lives. It is as psychological as it is supernatural, and it is pretty much always terrifying. 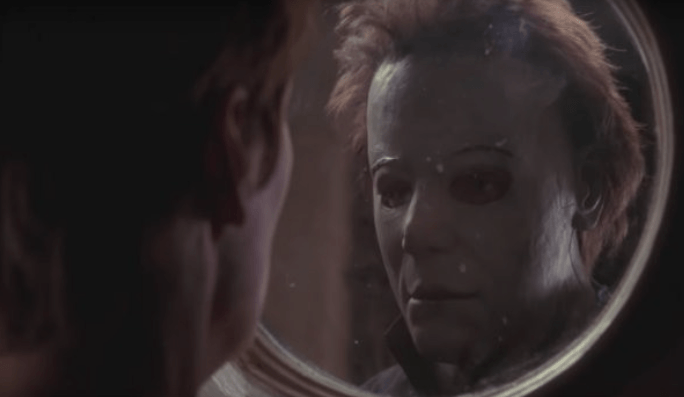 The Halloween franchise has become notoriously hit or miss when it comes to its sequels, but Halloween H20: 20 Years Later is arguably one of the best follow-ups to the 1978 original. Centering on Jamie Lee Curtis’ Laurie Strode twenty years after the events of Michael Myers’ first rampage, the film sees her finally step up and fight back against the demons that have haunted her for two decades. The upcoming Halloween film will seemingly erase the film, but that doesn’t make it any less enjoyable. 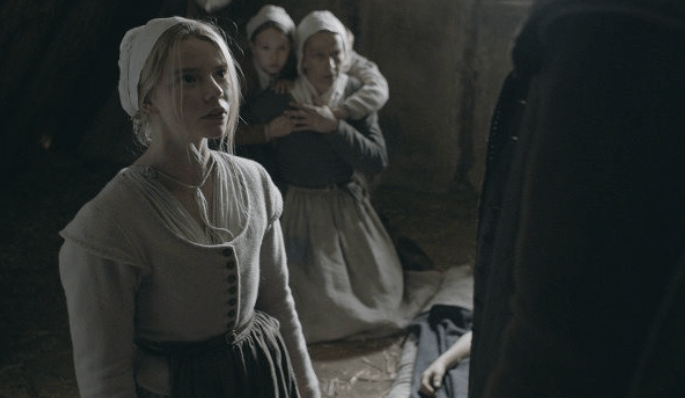 Along with films like It Follows and The Babadook, Robert Eggers’ The Witch is one of those films that receives consistent praise as one of the great new films to usher in this current golden age of horror movies, and rightfully so. Unfolding at a chillingly slow pace, the film features a star-making performance from Anya Taylor-Joy, as well as some downright fantastic scares inflicted upon a New England family in 1630. Just make sure to watch out for Black Phillip; he’s not to be trusted by anyone. 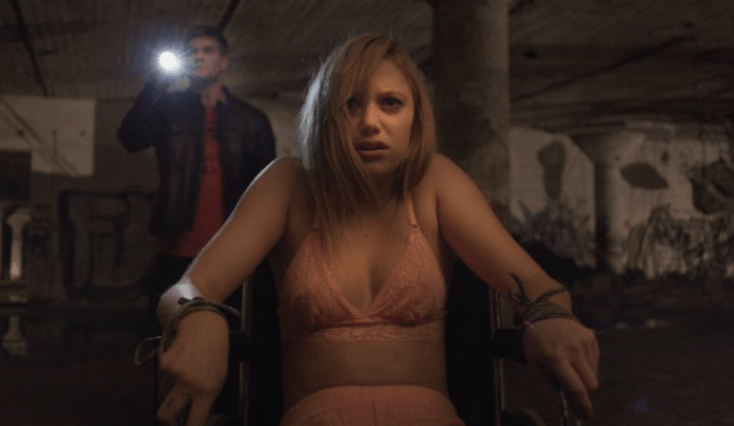 It Follows takes every young person’s fear, anxiety and desire for sex and dials them up to eleven. In this 2015 horror flick, a teenage girl discovers that the boy she just had sex with actually passed on a demonic entity known only as “It,” a being that will continue walking towards her until it inevitably catches up with her and kills her. Dark, stylish and possessing one of the best scores that we have heard in a horror movie in recent memory, It Follows is a perfect teenage Halloween movie. 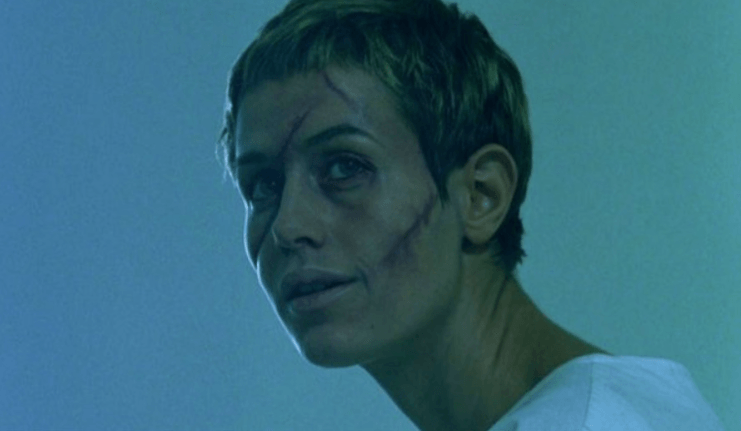 High Tension (also called Haute Tension) has become a somewhat polarizing horror movie in the fifteen years since it debuted in theaters. However, while some have criticized its overly moody atmosphere, the abundance of gore and the twist ending, it’s hard to deny that the film delivers on exactly what it sets out to do: scare the hell out of you. Following a young French woman’s desperate attempt to save her friend from a psychotic truck driver, the film takes a left turns that almost nobody can see coming. 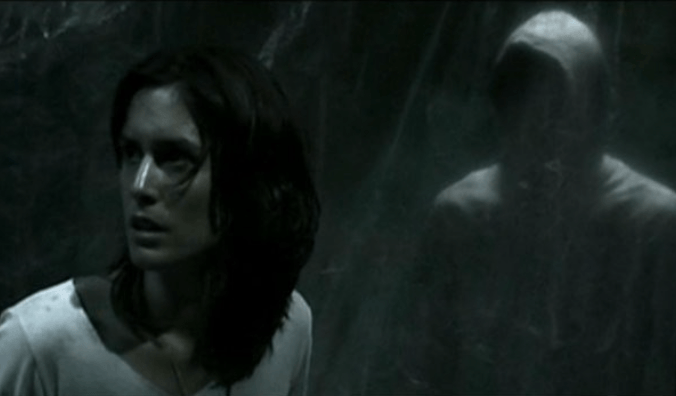 The film that inspired 2008’s The Strangers (and in many ways the superior film), Them is a Romanian horror outing that damn-near perfects the home invasion genre. Centering on a couple trying to fend off an unknown number of mysterious invaders, the film is a dark dive into the idea of what humans (even the most innocent among us) are capable of. The fact that it’s supposedly based on events that actually transpired only adds to the terror, which we didn’t really think would be possible upon first viewing. 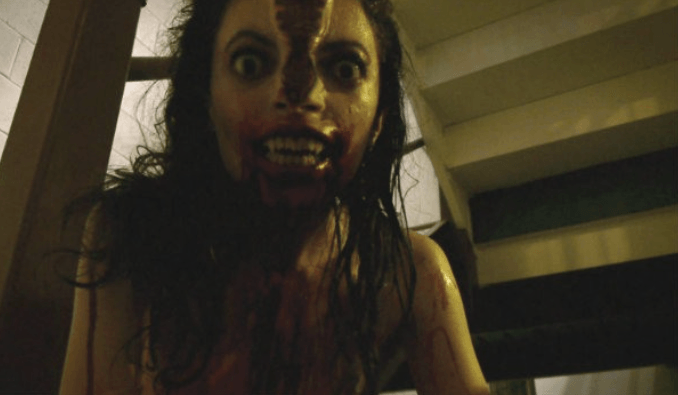 The found footage genre and the anthology genre have both become well-worn ideas in the realm of horror, but V/H/S combines them in a way to create something incredibly fresh. Telling a series of loosely connected horror stories (all stored on V/H/S tapes), the film runs the gamut from grounded slasher horror to full-blown supernatural phenomena. There’s something for everybody in this small-scale franchise-starter, so at least one of these vignettes is guaranteed to leave a lasting impression long after the final credits roll and you’re done shaking.

11. Hulu – Invasion of the Body Snatchers 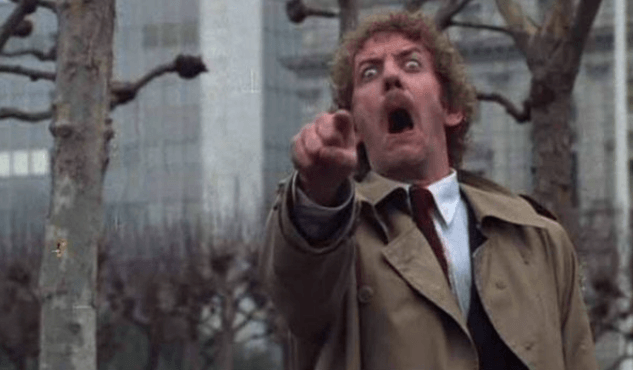 Invasion of the Body Snatchers | CinemaBlend

There have been many different incarnations of the Invasion of the Body Snatchers narrative over the years, but the 1978 film starring Donald Sutherland arguably represents the cream of the crop. Tense, creepy and undeniably good at generating scares, this version places us in San Francisco as we follow Matthew Bennell (Sutherland) in his attempts to figure out why everyone around him has started to act so strange. Then there’s the ending, which is one of the most iconic moments in the history of the horror genre. 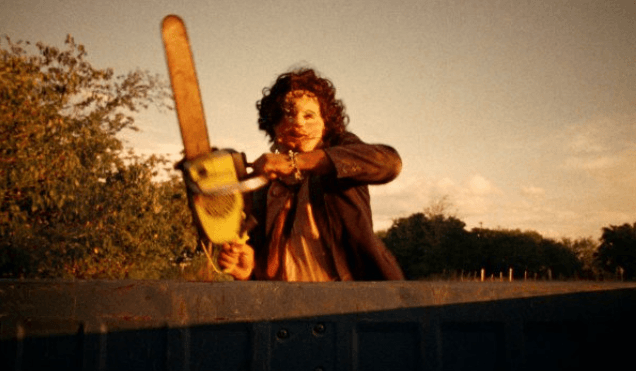 Four years before John Carpenter solidified many of the iconic tenets of the slasher genre with Halloween, the late Tobe Hooper made cinematic history with the creation of Leatherface in The Texas Chainsaw Massacre. Grimy, gritty, and notable for its snuff film-esque atmosphere, The Texas Chainsaw Massacre remains one of the most undeniably unnerving horror movies ever committed to film. If you can get through the dinner scene, then there’s a good chance that you can get through almost any horror film out there. 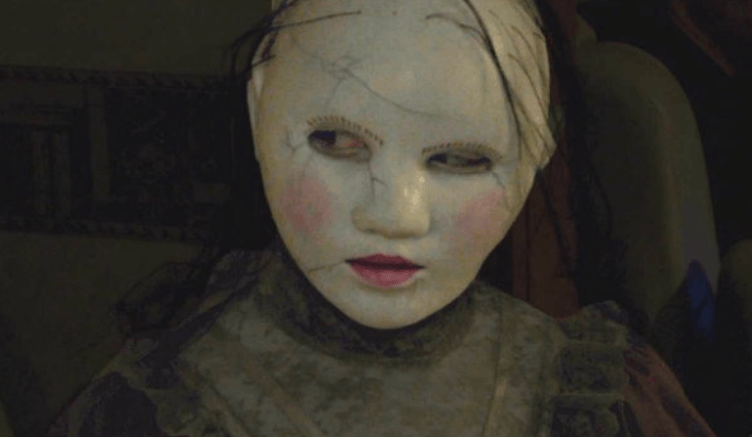 Another (and admittedly more straightforward) found footage flick, The Houses October Built sets its sights on the various haunts that pop up all across the country when Halloween season rolls around. Drenched in Halloween-themed atmosphere, the film follows a group of friends as they drive an RV through the South to document their quest for the scariest haunt, as well as all of the creepy stuff that happens to them along the way. Although the film doesn’t quite stick its landing, the buildup is astonishingly effective and worth your time.